Athletes climb secured by a rope, one at a time, on an overhanging route with a 6-minute time limit. The athlete who reaches the highest point wins. 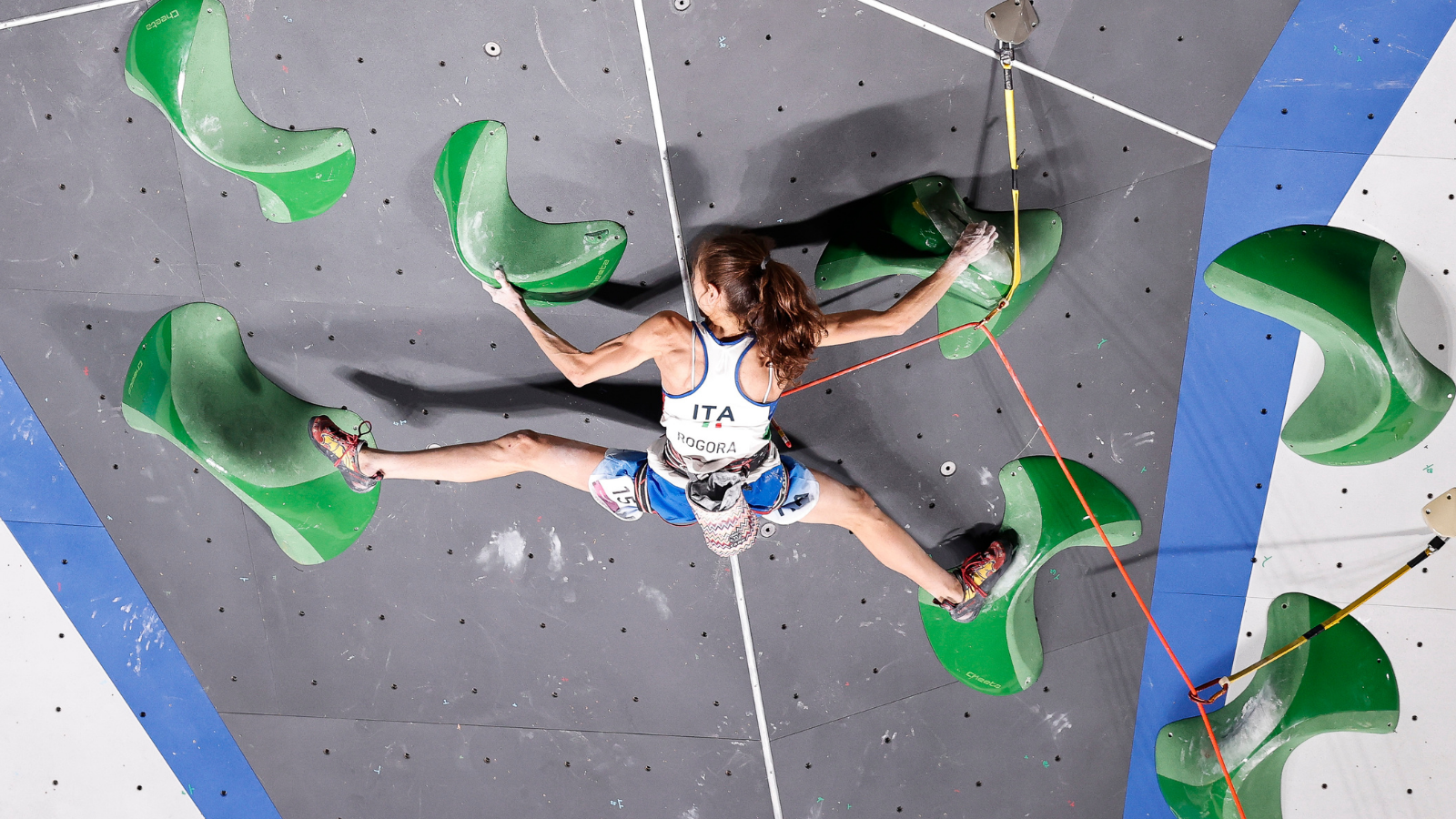 An explosive performance on routes (problems) with a maximum height of 4 metres and safety mats below. The athlete who solves the most problems in the lowest number of attempts wins. 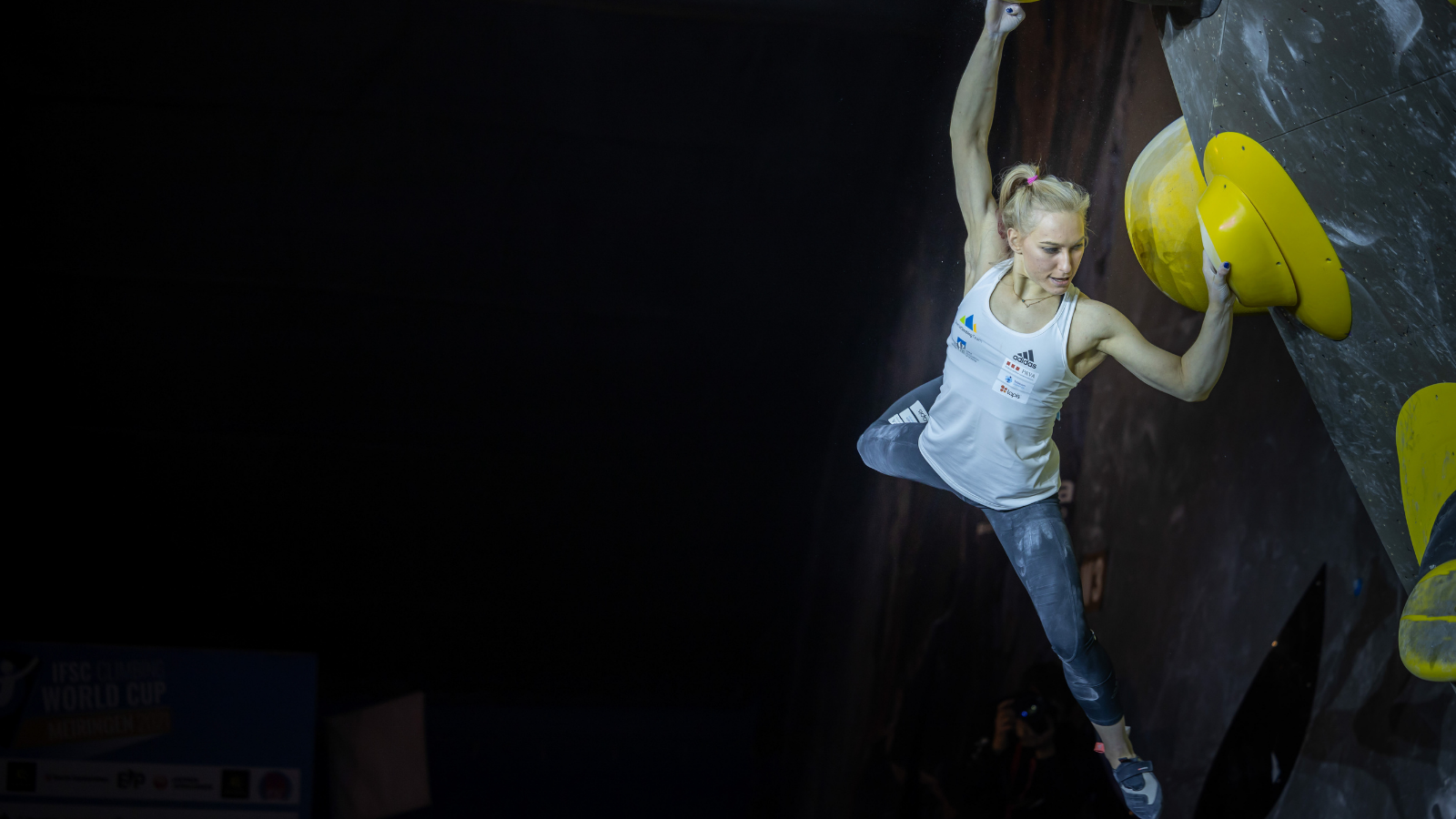 Secured from above, climbers run up standardised parallel routes. The fastest climber wins. 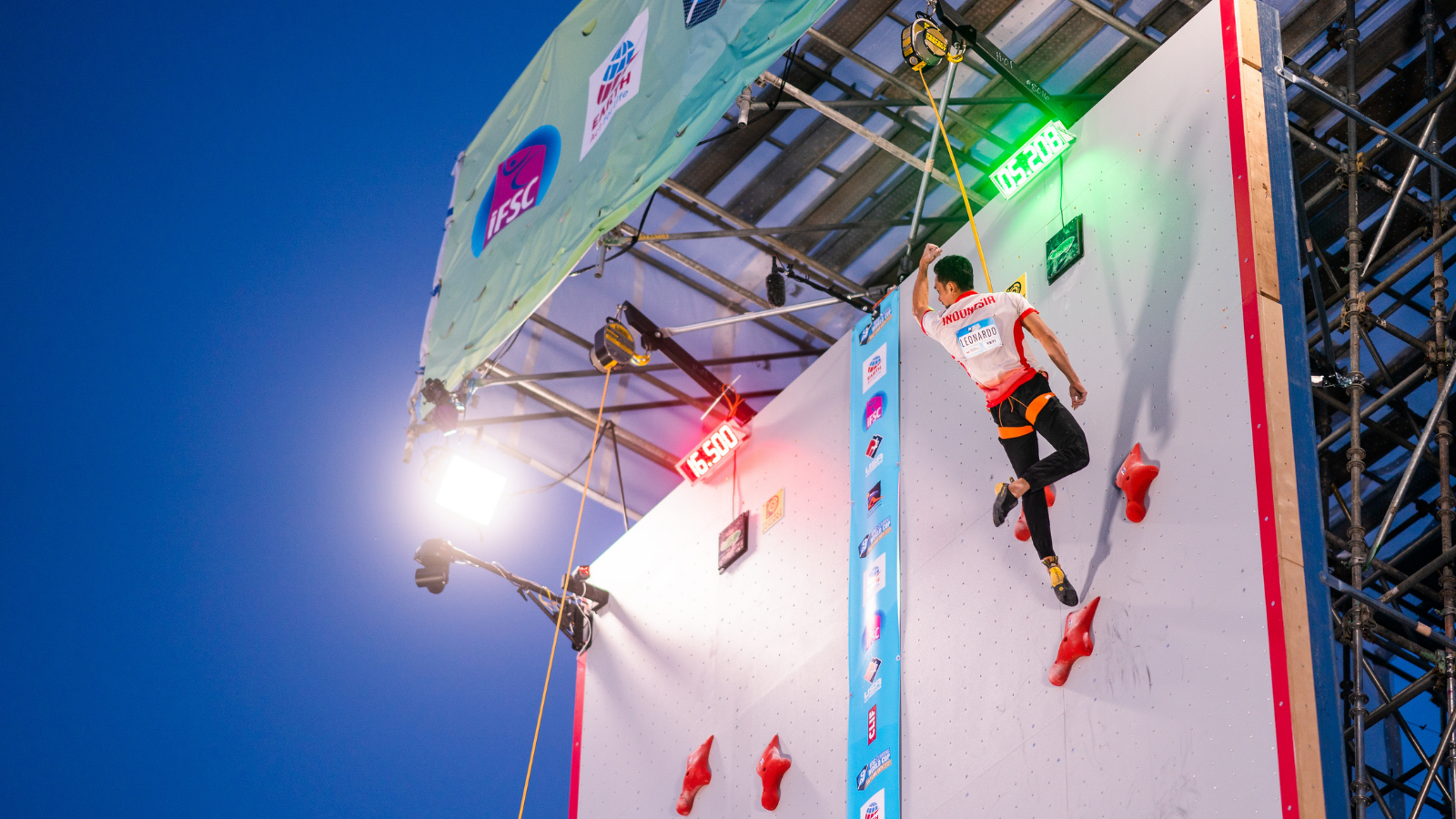