A proposal to include surfing, skateboarding, breaking, and Sport Climbing at the Olympic Games Paris 2024 was unanimously approved at the 134th International Olympic Committee (IOC) Session on 25 June 2019.

The IOC Executive Board officially confirmed Sport Climbing's inclusion in the programme of the 2024 Olympic Games on 7 December 2020.

The decision marks a high watermark in the history of the IFSC, following on from the sport’s inclusion at the Youth Olympic Games Buenos Aires 2018 and coming just eight months before its highly anticipated debut at the Olympic Games Tokyo 2020.

The Games of the XXXIII Olympiad are scheduled to take place in the French capital from July 26 to August 11 2024. 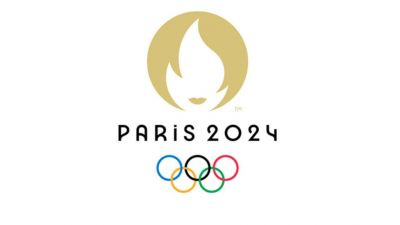