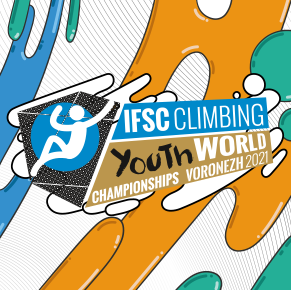 Argentina's Zoe Garcia Molina (17), Lana Bakić (15) of Croatia, Luke Goh Wen Bin (18) of Singapore, and Thailand's Poksakon Chotikkrai (18) were each the sole athlete to represent their country in the championships. 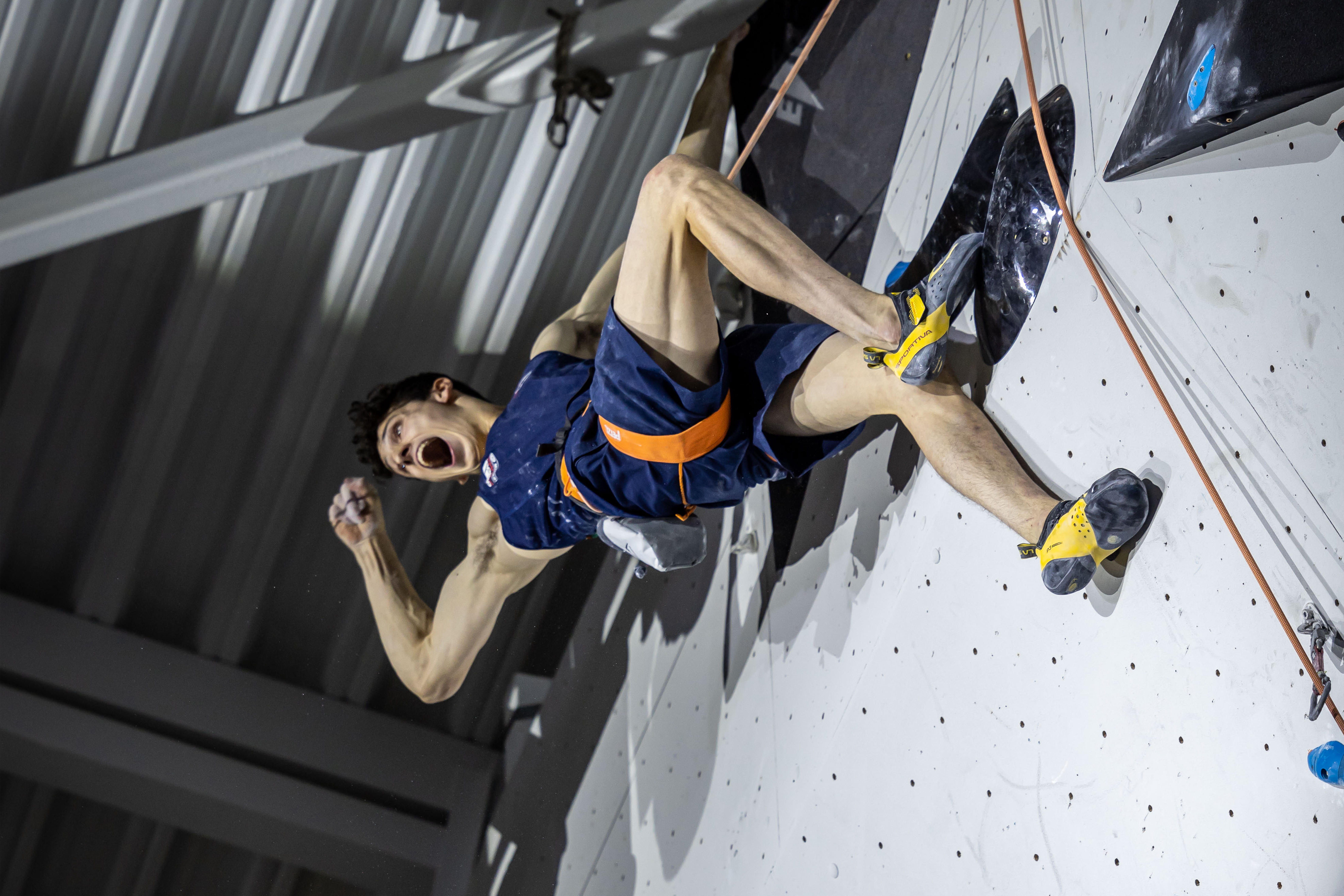 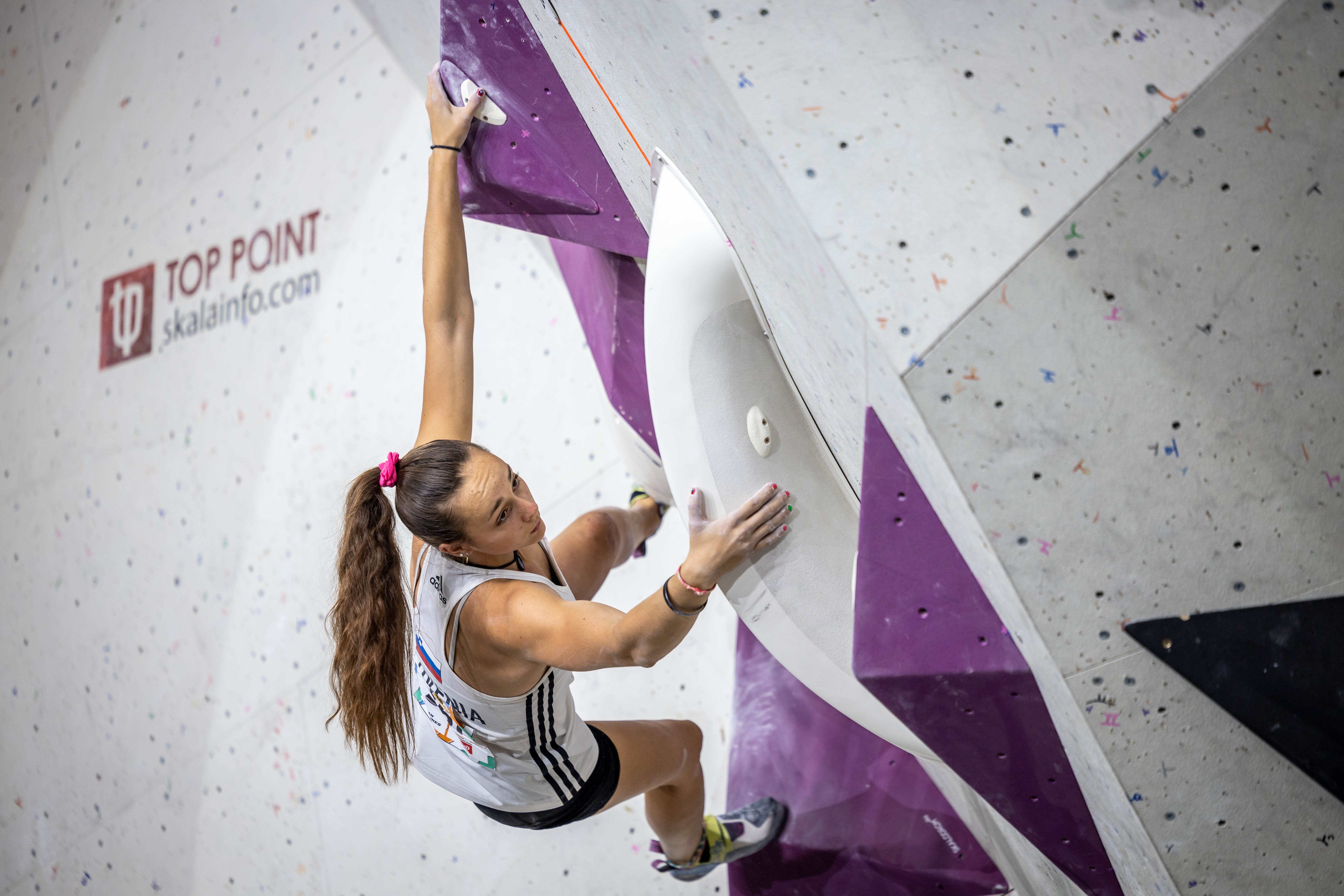 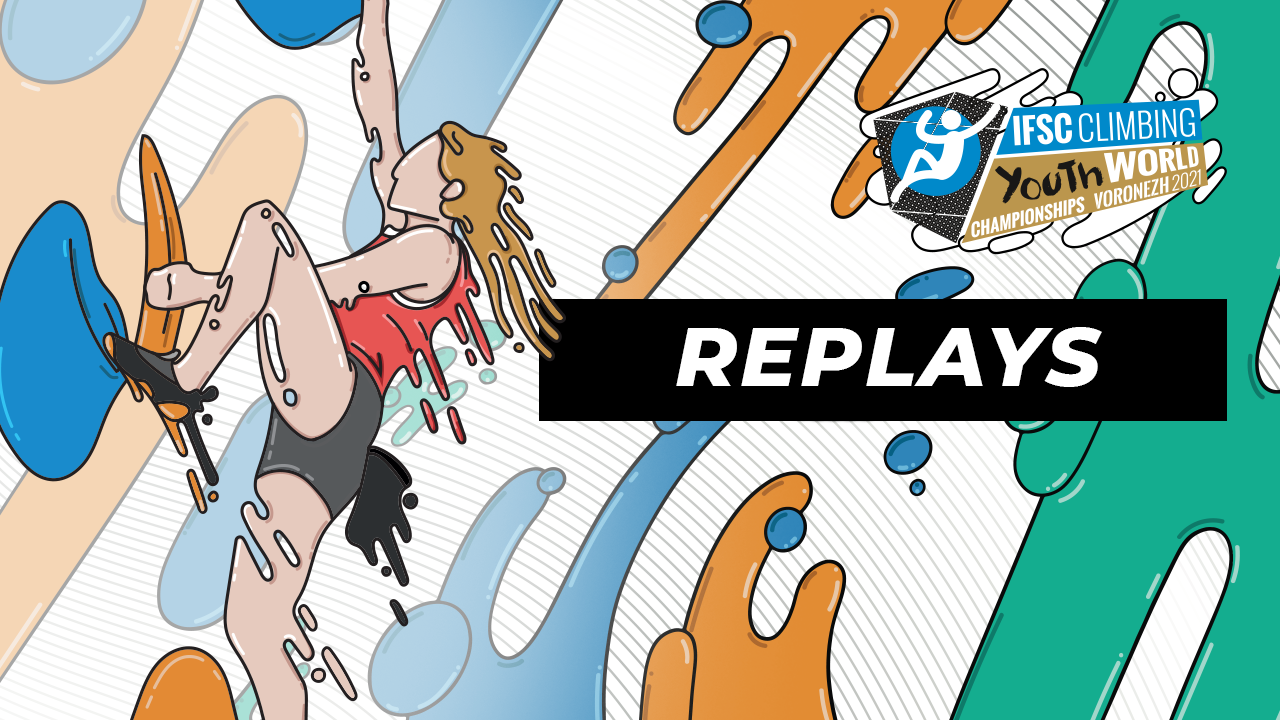