MORI, BAILEY TAKE TOP POSITIONS AT THE END OF DAY 1 IN MORIOKA

The International Federation of Sport Climbing (IFSC) Boulder & Lead World Cup in Morioka, Iwate, Japan, started today with a pair of exciting qualification rounds, with the top 20 from each event advancing to the Boulder & Lead semi-finals.

Competing on home turf, Mori Ai of Japan dominated the women’s event, collecting 83.2 points in the Boulder round, and adding a perfect 100.0 in the Lead one, for a total of 183.2 which put her more than 20 points ahead of her closest competitor!

Natalia Grossman of the USA followed in second place with 160.8 points, while after an almost perfect Boulder round, Oriane Bertone of France closed in third place with 159.4 – 99.3 and 60.1.

“It was the first time for me in the Boulder & Lead format, and I’m pretty happy with my Boulder round,” said Bertone. “Two-zone problems are not my favourite style, as I’m more of a dynamic, short-boulder climber, but I trained a lot for that and now I’m used to it.”

For the full results of the women’s Boulder & Lead event click here. 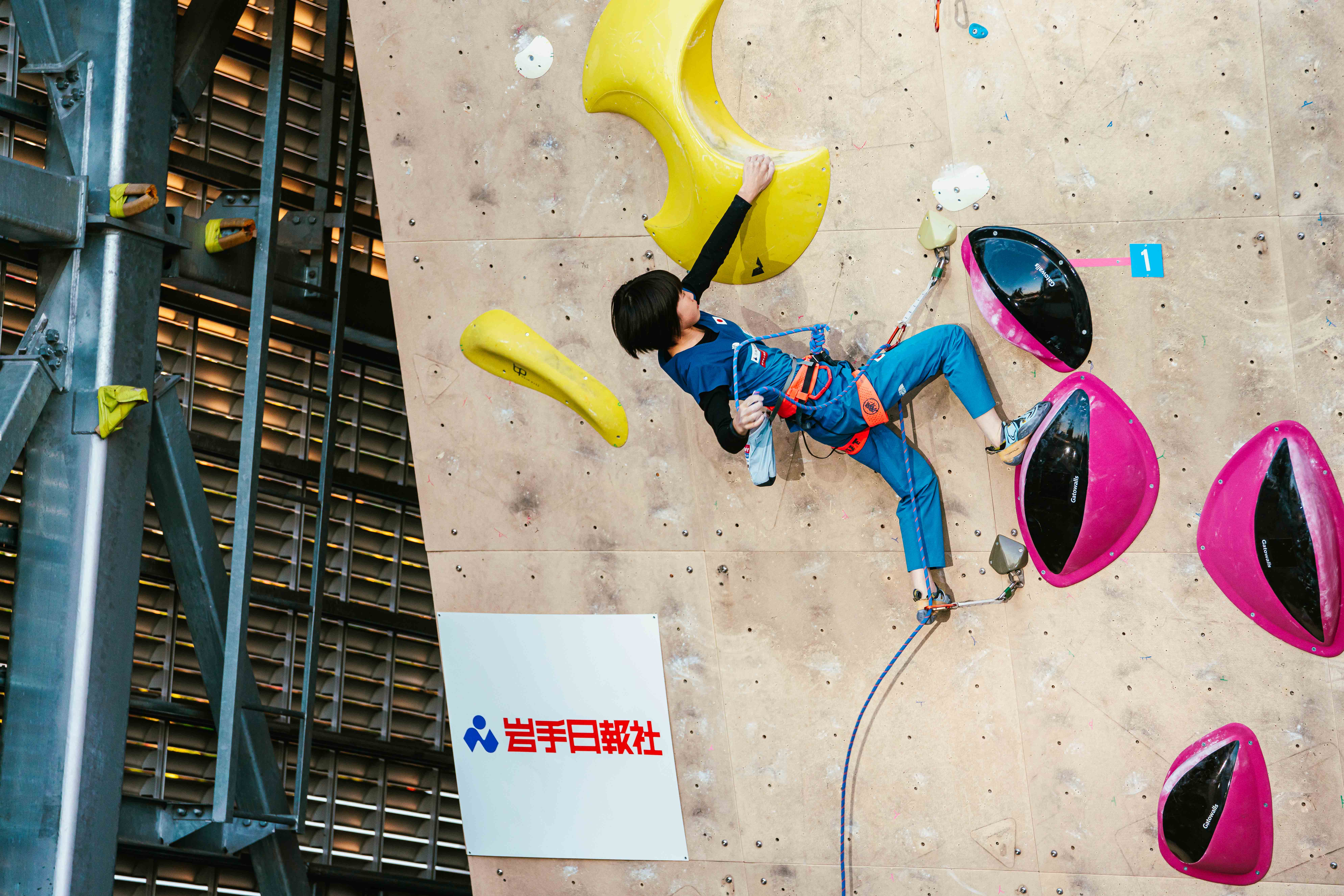 Sean Bailey of the USA also grabbed the top position thanks to a great performance on the Lead wall, where he scored 84.1 points, adding them to the 79.1 he scored in the previous Boulder round, and finishing with 163.2.

The only climber with a better results in the Lead round was Switzerland’s Sascha Lehmann, who placed second with 150.6 points, while Japan’s Narasaki Tomoa followed in third place with 139.0.

For the full results of the men’s Boulder & Lead event click here. 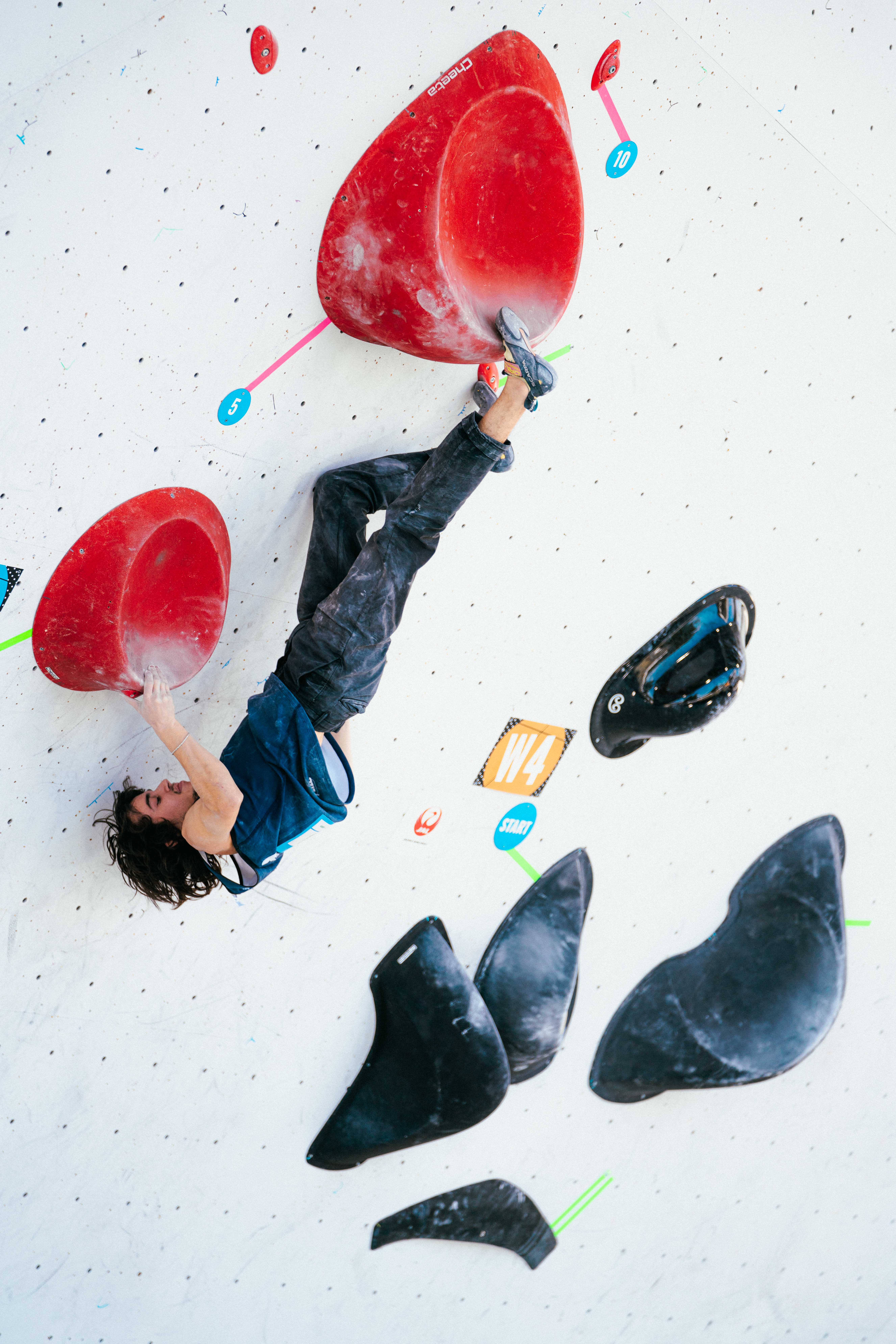 Sean Bailey of the USA placed first in the men's Boulder and Lead qualification with 163.2 points
Photo: Lena Drapella/IFSC