The President of the International Federation of Sport Climbing (IFSC) Marco Scolaris travelled to Rome, Italy, on Friday to attend the International Summit on Sport. The event was held at the Vatican, as International Olympic Committee President Thomas Bach joined Pope Francis and other leaders from major sports and governmental organisations in signing a new declaration to foster inclusion and access to sport for all.

During the International Summit on Sport, held at the Vatican on 29 and 30 September, International Olympic Committee (IOC) President  Thomas Bach joined Pope Francis and other leaders from major sports and intergovernmental organisations in signing a new declaration to foster inclusion and access to sport for all.

“In these difficult times – with divisions and wars on the rise – we need this unifying power of sport to promote our Olympic mission of peace and solidarity more than ever,” said Bach. “But peace is about much more than setting aside differences. It is also about creating a better world where everyone is able to flourish; where people are treated equally; where all forms of discrimination and exclusion have no place.”

Scolaris was one of many Presidents of International Federations that attended the Summit, along with amateur sports associations, non-profit organisations, and educational institutions working for inclusion in society through sport. 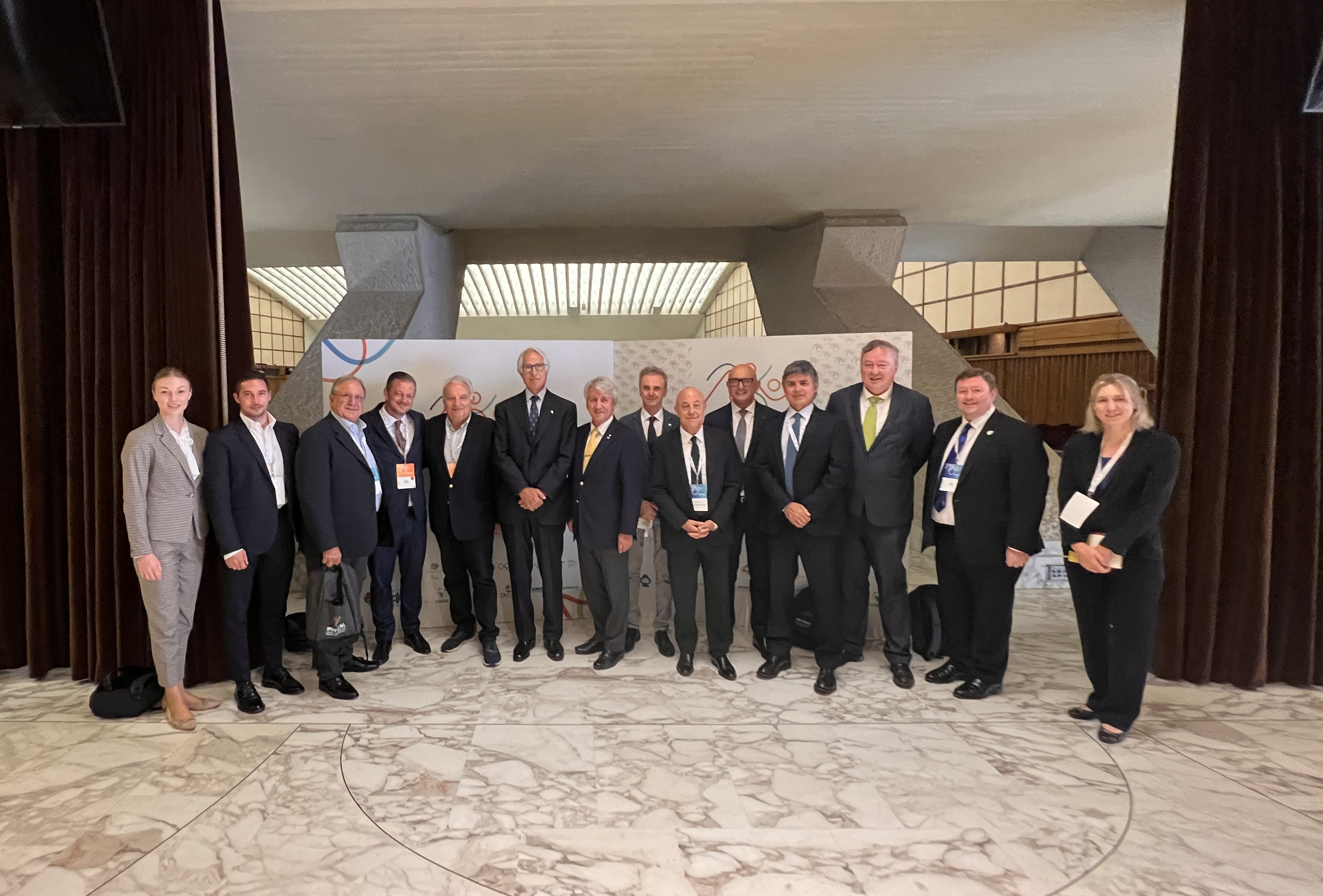 IFSC President Marco Scolaris and other attendants of the International Summit on Sport in Rome, Italy