In the men’s event, 30-year-old Aspar Aspar secured the second World Cup gold medal of his career – four years after placing first in Wujiang, China, in October 2018 – prevailing over his teammate Kiromal Katibin, and marking an impressive series of consistently fast times: 5.39 in the first round, 5.27 in the second, 5.31 in the semi-final, and 5.39 again in the gold medal race.

After taking a wild card in the opening round, Katibin won the closest race of the final against teammate, friend, and four-time World Cup gold medallist Veddriq Leonardo – 5.14 for Katibin, 5.15 for Leonardo. The world record holder, however, slipped in both of the following races, winning the semi-final thanks to a slip by Cao Long, and stopping the clock at 5.75 in his race against Aspar.

Despite missing out on a medal on home turf, Leonardo claimed the IFSC Speed World Cup 2022 title with 4,455 points. Katibin placed second with 4,080, and Long took third place with 3,105. 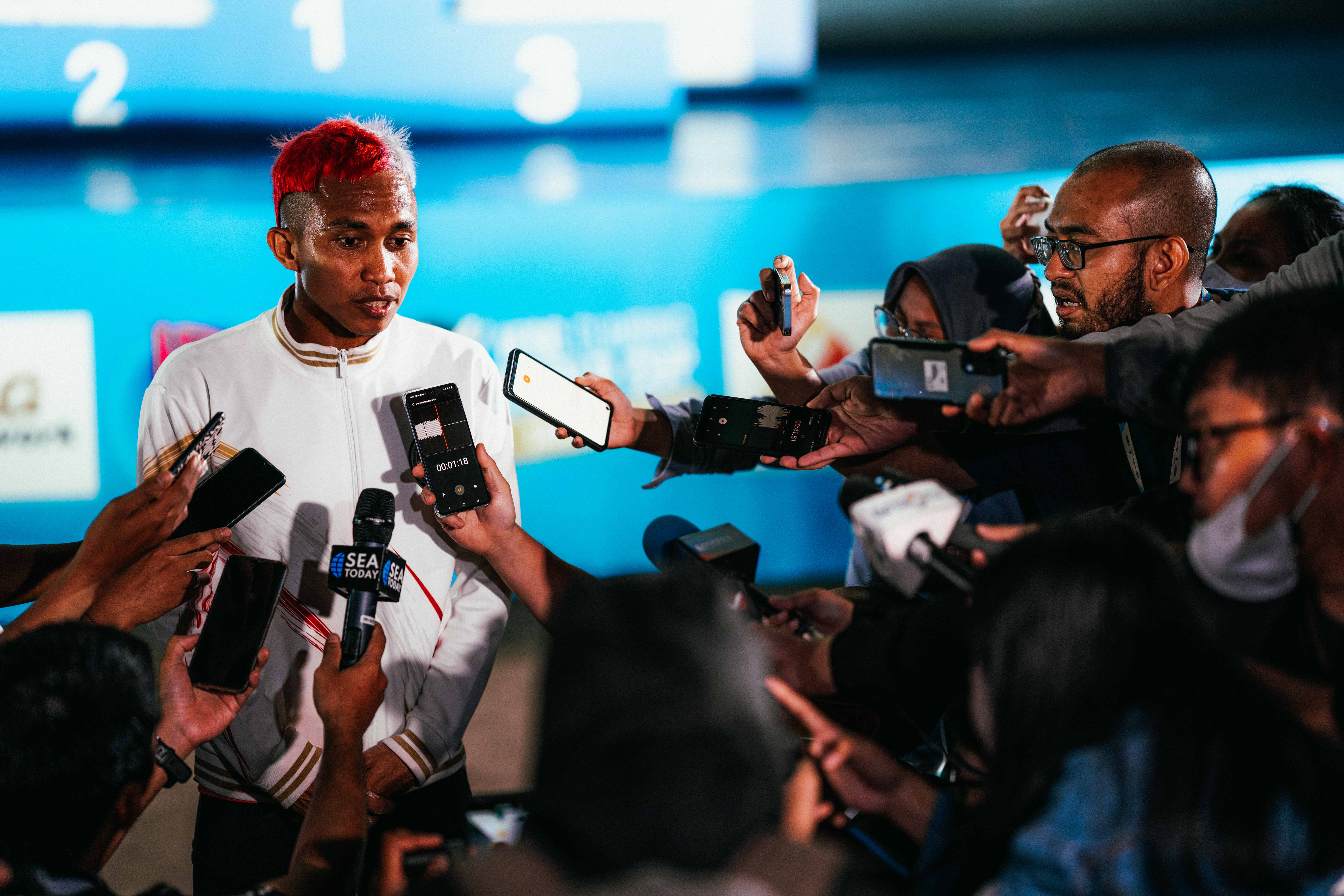 Deng Lijuan of China ruled the women’s Speed final with an impressive crescendo of times: 7.05 in the first round, followed by 6.91, 6.69, and sealed with a fantastic 6.66 in the race for the gold medal against Poland’s Natalia Kalucka.

On the podium of the women’s Speed World Cup 2022, Aleksandra Kalucka took first place with 4,680 points, followed by Emma Hunt of the USA, fifth in Jakarta and second in the yearly race with 3,950 points. Aleksandra twin sister, Natalia, finished in third position with 3,820 points. 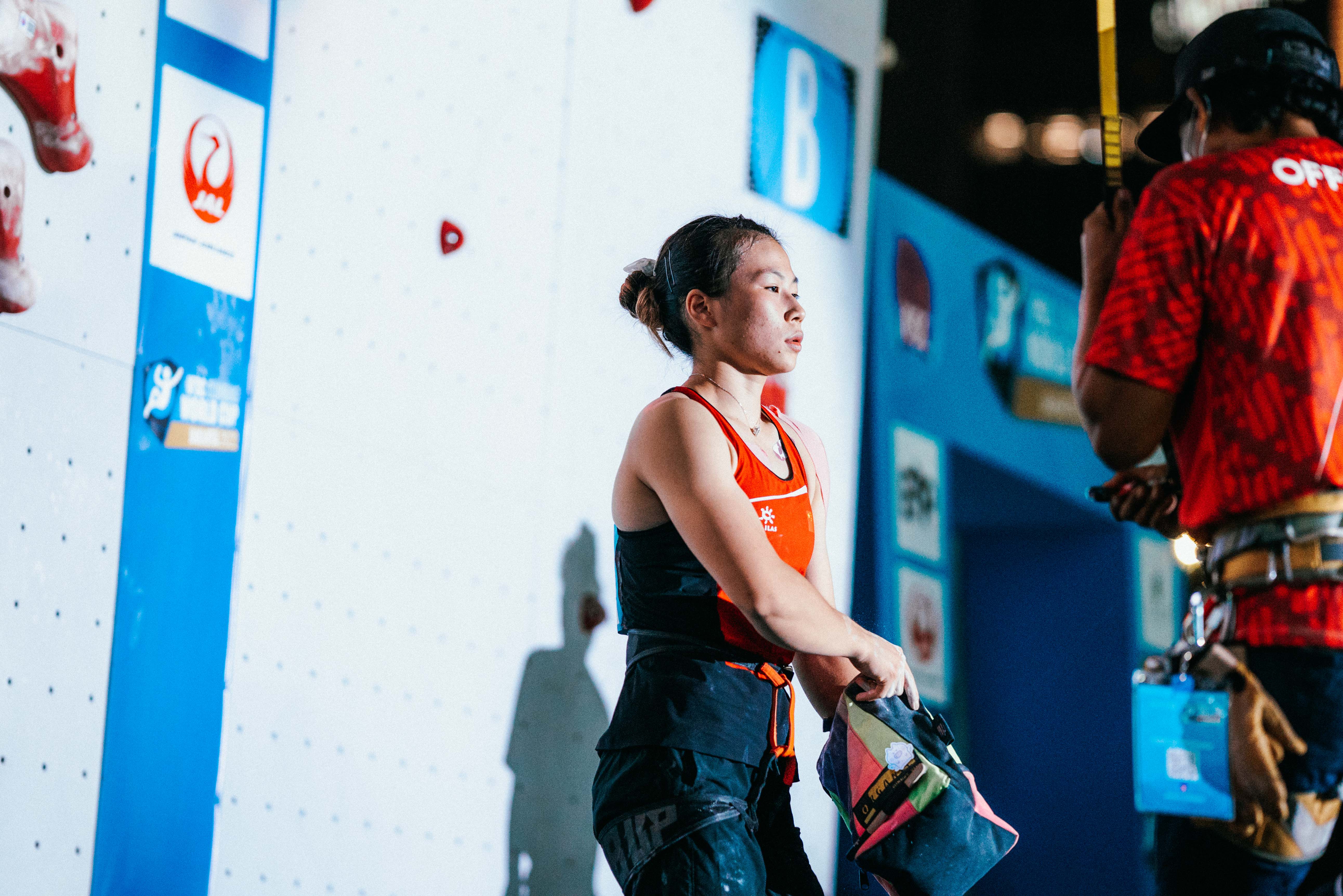 After competing in seven stages, spread over six cities and three continents, the final medal table of the Speed discipline features China in first place, followed by Poland and Indonesia. The USA, Spain, Austria, and Italy also won medals in 2022.

The IFSC World Cup Jakarta 2022 will continue tomorrow with the men’s and women’s Lead qualifications, commencing at 10:00 AM (UTC+7:00).