The fourth instalment of the International Federation of Sport Climbing (IFSC) Speed World Cup Series 2022 concluded in Villars, Switzerland, this evening, with China dominating both the women’s and men’s finals, taking five out of a possible six medals. Tonight marked the first World Cup podium for all six medallists.

Participating in his debut IFSC World Cup, China’s Long Jianguo claimed the gold medal in the men’s event. The Chinese athlete took the win in a neck-and-neck finish with teammate Wu Peng, who came second, stopping the clock with respective times of 5.23 and 5.24 seconds in the final.

In the small final of the men’s event, China’s Long Jinbao secured the win over past world record holder Veddriq Leonardo, of Indonesia, who fell and thus missed out on a podium position in Villars. Long Jinbao tapped the finish pad with a time of 5.16, walking away with the bronze medal alongside teammates Long Jianguo and Wu Peng. The IFSC Speed World Cup Villars 2022 is the first World Cup in which all three podium finishers have competed.

“I feel very excited and I didn’t expect this. It’s my first time to compete in a World Cup so I feel pretty good. I want to thank my country for supporting me step by step in getting this medal,” said Long Jianguo after taking gold in his debut World Cup.

Having set not one, but two new world records in yesterday’s qualification round, Indonesia’s Kiromal Katibin slipped against compatriot Leonardo in the quarter final and as such, did not progress to the final race for the podium. 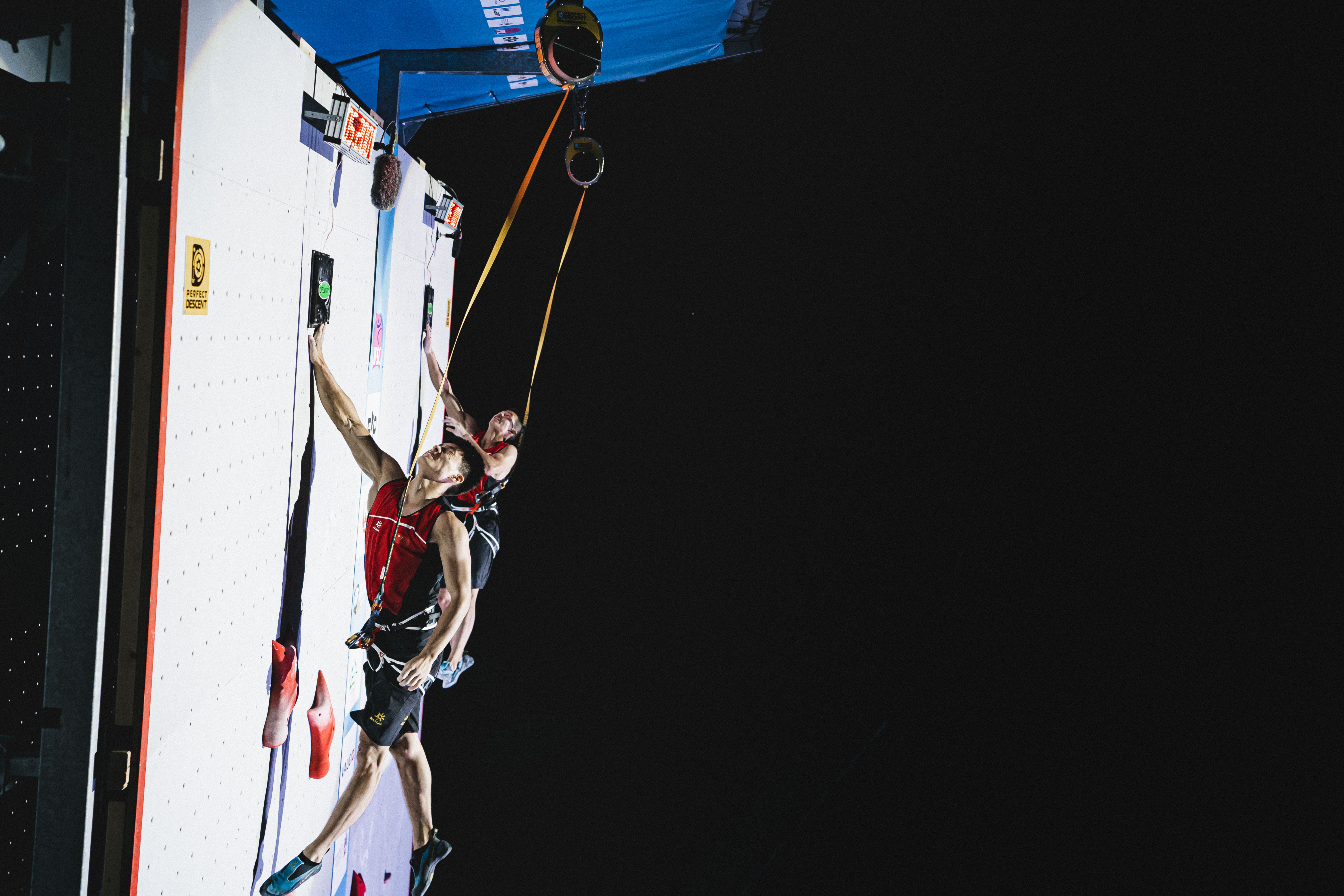 China’s Deng Lijuan stopped the clock at 6.87 seconds in the women’s final, taking the win over teammate Niu Di, who slipped and finished in 8.22 seconds. Deng has now competed in six IFSC World Cups, with tonight marking her first podium finish as she concluded with a gold medal. The Chinese athlete previously won gold at the IFSC Youth Asian Championships Chongqing 2018. Her compatriot Niu, who took silver in Speed at the IFSC World Championships Hachioji 2019, also earned her first World Cup medal this evening, finishing in second place.

“I’m very happy. I want to say a big thanks to my country because has given such strong support during the pandemic. After two years we have finally come back to the stage!” said Deng following her first World Cup win.

Desak Made Rita Kusuma Dewi, of Indonesia, completed the women’s podium in third position, having stopped the clock at 7.06 seconds in the small final. Desak bested Poland’s Anna Brozek, who finished in fourth with a time of 7.39 seconds. With a bronze medal win, this is also the first podium finish for Desak. 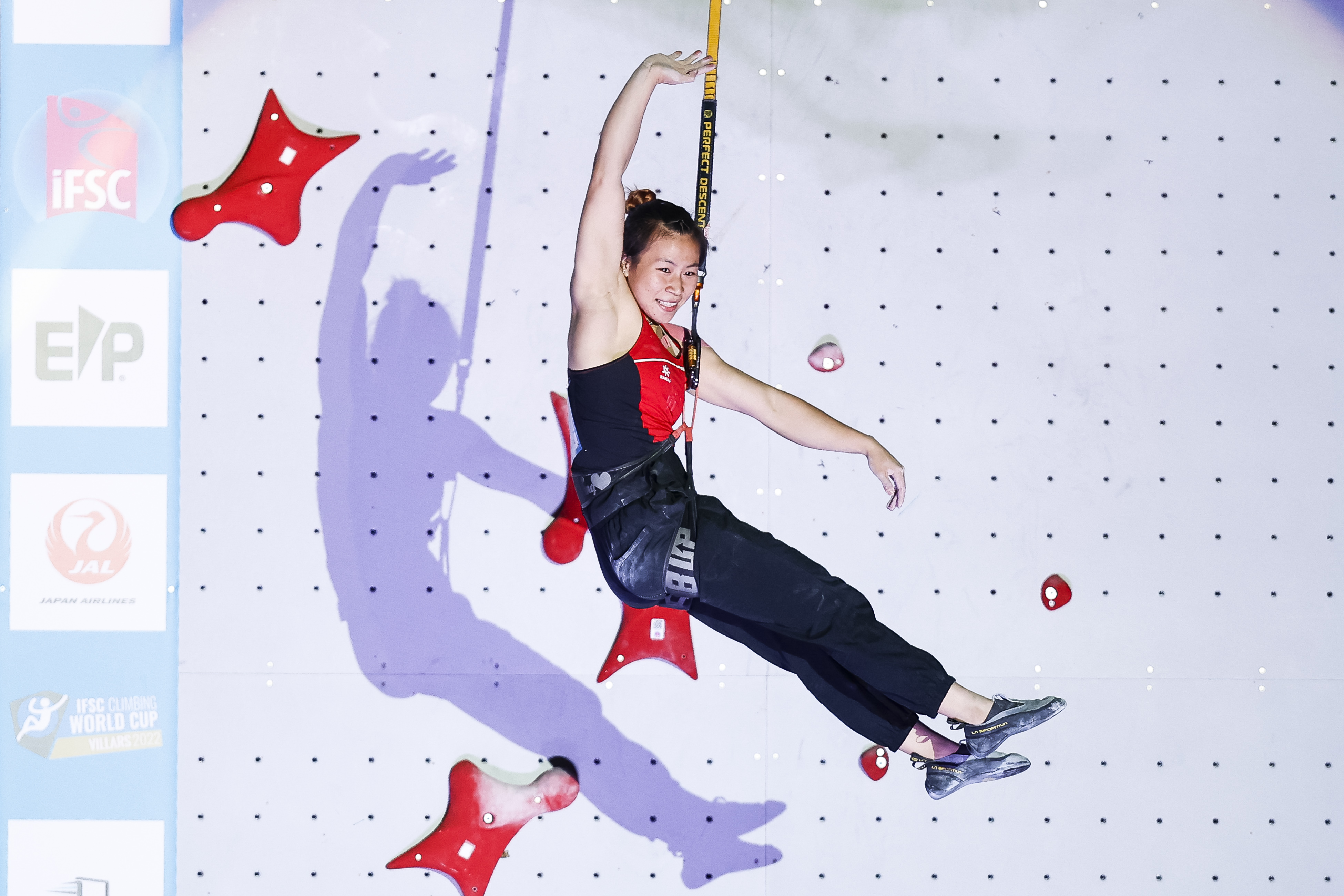 For information about broadcasting and live streaming of the IFSC Lead and Speed World Cup in Villars click here. News and updates about the event will also be available on the IFSC website, and on the Federation’s social media channels: Facebook, Instagram, and Twitter.