JAKOB SCHUBERT AND SEO CHAEHYUN ARE THE 2021 LEAD WORLD CHAMPIONS!

The IFSC Climbing World Championships Moscow 2021 came to a spectacular end tonight, at the Irina Viner-Usmanova Palace, where the men’s and women’s Lead finals closed the six-day competition. At the end of the medal ceremonies, IFSC President Marco Scolaris officially declared the championships closed, receiving the IFSC flag from the hands of CFR President Dmitriy Bychkov, and handing it to Switzerland’s representatives Kevin Hemund and Andrea Kümin.

The 2023 IFSC Climbing and Paraclimbing World Championships, indeed, are scheduled to be held in Bern.

A nail-biting men’s final opened the show, with Tokyo 2020 Olympic bronze medallist Jakob Schubert of Austria eventually claiming his third World Championships title in the Lead discipline – the other two being Paris 2012 and Innsbruck 2018. The 30-year-old experienced athlete was one of two climbers securing the top hold, in a neck-and-neck final where only a couple of moves separated first and fifth place.

“I really had to fight hard on this route,” said Schubert. “I didn’t really like the technical part on the slab, I felt like I didn’t climb so well, but somehow I recovered. Obviously, I knew there was a top already, so I knew I had to give everything to reach the top hold. I still don’t know how, but I reached it!”

Thanks to his better placement in the men’s Lead semi-final, Schubert placed ahead of Slovenia’s rising star Luka Potocar. For the talented 19-year-old, it is the second international silver medal won in the span of a few weeks, after he placed second in Lead at the IFSC World Cup in Kranj, Slovenia, at the beginning of September.

The bronze medal was awarded to Great Britain’s 19-year-old Hamish McArthur, who finished with the score of 46+ and barely missed the chance to duplicate the Lead title he won at the Youth World Championships in Voronezh, Russia, last August. 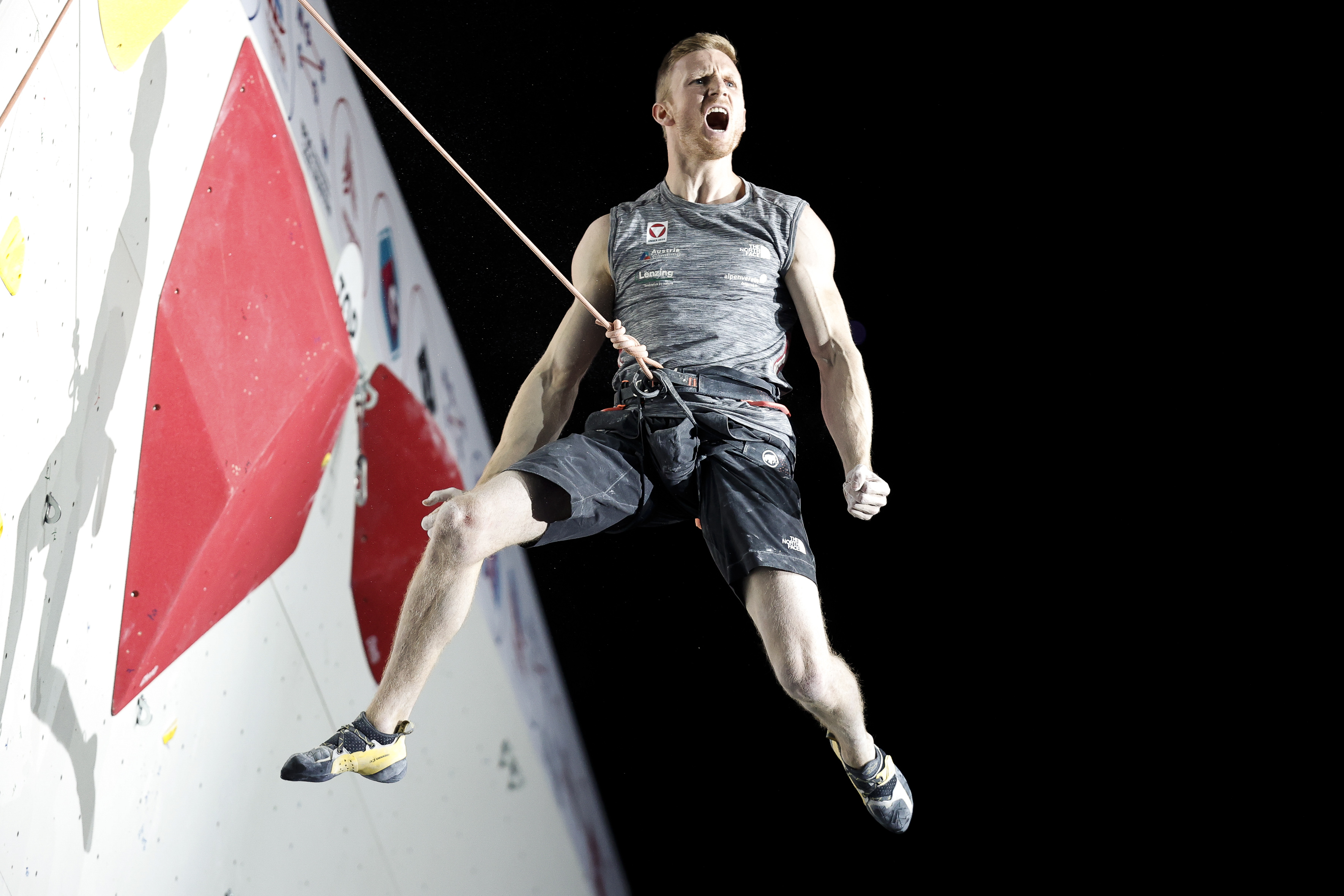 A FLAWLESS WIN FOR SEO

There couldn’t have been a better ending to Moscow 2021 than the women’s Lead final.

After topping all the routes in the qualification and semi-final rounds, South Korea’s 17-year-old Seo Chaehyun completed her perfect streak by also securing the highest hold in the final round, thus becoming the 2021 Lead world champion in her third season as a senior athlete.

“The part at the top felt easy,” commented the seven-time World Cup medallist. “While the lower part was definitely harder. This is my first World Championships gold medal and it is impressive for me!”

United States’ Natalia Grossman and Italy’s Laura Rogora, who already placed tied in the semi-final, both followed Seo with the score of 37. The World Championships silver medal was then awarded to Grossman according to her lower climbing time, while Rogora placed third and won bronze. 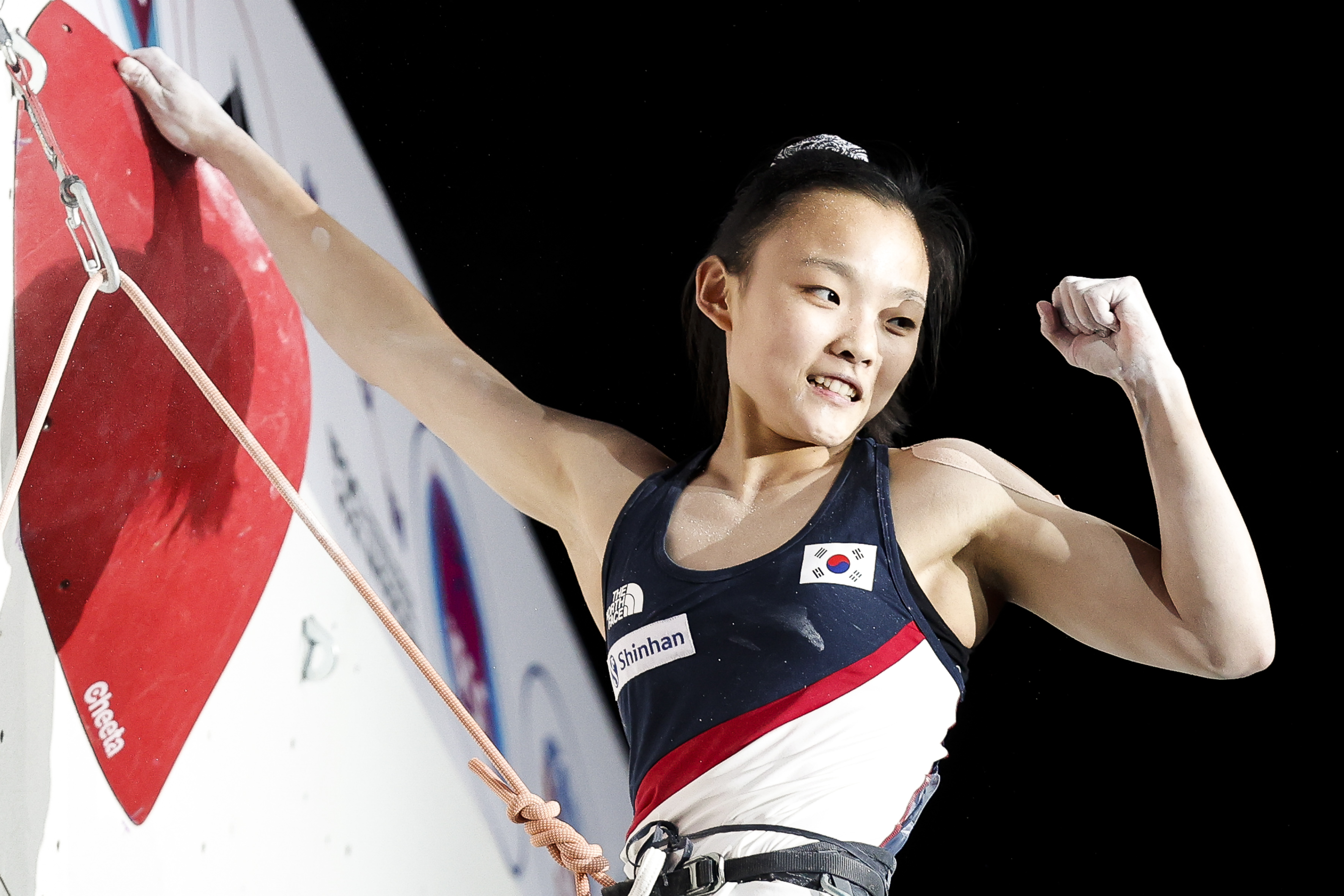 The 2021 season will conclude with the third and last IFSC Paraclimbing World Cup of the season, taking place in Los Angeles, USA, on 9 and 10 October. News and updates will be available on the IFSC website and on the Federation’s social media channels: Facebook, Twitter, and Instagram.