With Speed world titles in the books, the 2021 IFSC Climbing World Championships in Moscow, Russia, shifted its focus on the Boulder walls, where the women’s qualification round took place today.

A total of 83 athletes, divided in two groups, each faced a lineup of five Boulder problems, set under the supervision of Boulder Chief Routesetter Chris Danielson of the United States of America.

In third place, Viktoriia Meshkova of the CFR competed in group B – the same as Raboutou – and closed with the same score, but a higher number of attempts. France’s Fanny Gibert, instead, followed Grossman in the group B ranking, finishing with four tops and four zones.

The men’s Boulder qualification round will start this afternoon at 4:30 PM (UTC+3:00), while the program of the day will close with the Paraclimbing finals, kicking off at 8:00 PM and live streamed on the IFSC YouTube channel. 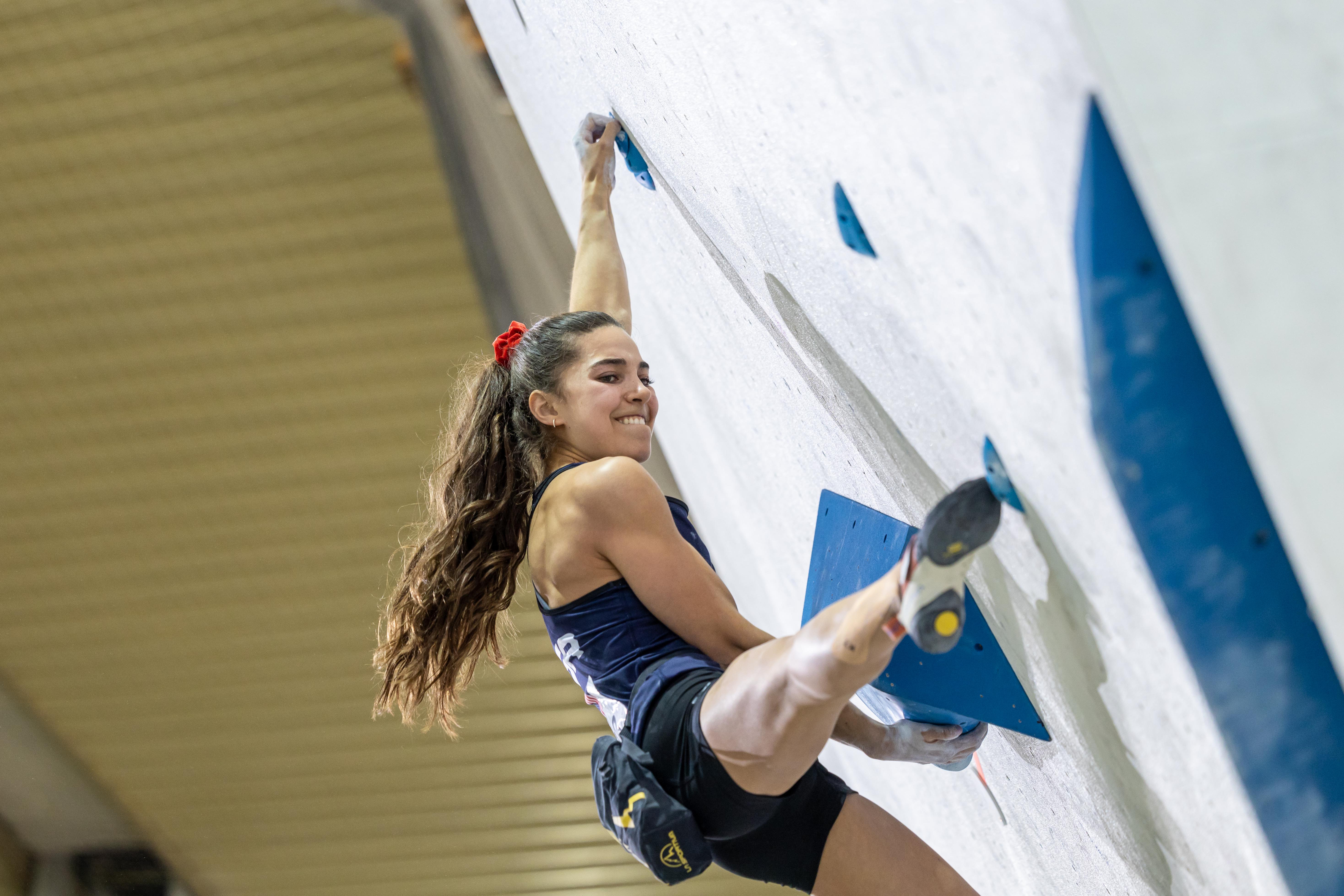