A delegation from the International Federation of Sport Climbing (IFSC), led by President Marco Scolaris, arrived in Tokyo this week, ahead of Sport Climbing’s historic Olympic debut from 3 to 6 August at the Aomi Urban Sports Park.

After years of hard work to get the sport onto the Olympic programme and months of speculation as to whether the rescheduled Olympic Games Tokyo 2020 would even take place, it was a special moment indeed for the IFSC representatives, which also included General Secretary Debra Gawrych.

“Climbers are resilient by nature,” President Scolaris said, landing at the Haneda Airport. “So we will give our best to rise to the unprecedented challenges of the Olympic Games Tokyo 2020, and to support the International Olympic Committee (IOC), Tokyo Organising Committee of the Olympic Games, and the Japanese people.”

Armed with negative PCR tests and all the relevant paperwork, the slightly reduced IFSC team made up of International Technical Officials (ITO’s) and operational staff was in fine spirits after heading into the Japanese capital to prepare themselves for the Games.

Tokyo 2020 will officially get under way with the Opening Ceremony this Friday. The Sport Climbing competition will feature the Combined event of Speed, Boulder, and Lead, and as one of five new sports on the Olympic programme. Interest in Sport Climbing will be high.

The schedule in Tokyo will be busy for the IFSC leadership, with the first official engagement for Scolaris and Gawrych being the 138th IOC Session, which took place on 20 and 21 July.

“I feel proud to represent the climbing movement,” Scolaris said following the second day of meetings, “I remember the 118th Session in Guatemala City, in 2007, where the IOC first recognised the IFSC and welcomed Sport Climbing into the Olympic family. We have truly come full circle.”

Fast forward 14 years and Scolaris, who has led the IFSC since its foundation in 2007, will attend the Opening Ceremony, accompanied by IFSC Secretary General Debra Gawrych, and together with the Presidents and Secretary Generals of the other 32 Olympic International Federations.

Sport Climbing was added to the Olympic programme for the first time for Tokyo 2020, with a historical decision taken at the 129th IOC Session in Rio de Janeiro, Brazil, in 2016. In total, 40 athletes – 20 men, and 20 women – will compete to be crowned the first ever Olympic Sport Climbing champion. 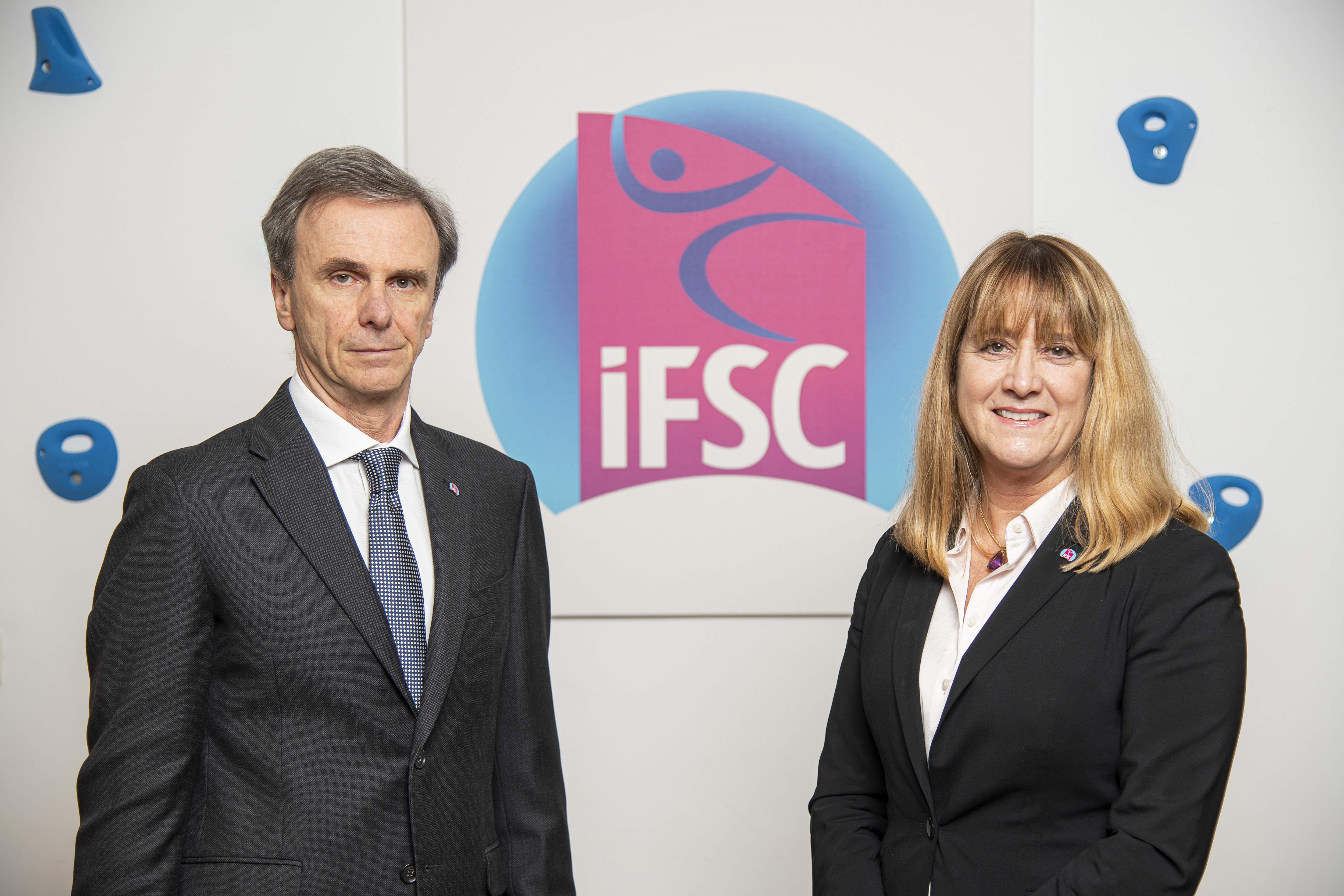