The third Lead World Cup of the 2021 season concluded this evening in Chamonix, France, where Italy’s Laura Rogora and the United States’ Sean Bailey achieved first place in the women’s and men’s finals.

The USA’s Sean Bailey earned his second consecutive Lead World Cup gold medal in the men’s final after also taking the win in Villars, Switzerland, earlier this month. A podium top this evening takes Bailey’s 2021 gold medal count to three, with the 25-year-old additionally picking up gold on home soil in Salt Lake City, USA, in the third Boulder World Cup of the season.

Following Bailey – who achieved a score of 34+ – in second place was Italy’s Stefano Ghisolfi, who earned his second silver medal of the season with 32. Ghisolfi also claimed second place at the Lead World Cup in Innsbruck last month. Matching Ghisolfi’s score and completing the men’s podium line-up in was Martin Stranik of the Czech Republic. After scoring lower than Ghisolfi in the semi-final, Stranik ended the competition in third place.

In the women’s final, with the only top of the night, Italy’s Laura Rogora added a second World Cup gold medal to her collection, having won the sole World Cup of the season last year in Briançon, France. The 20-year-old also won silver at the previous stop of the 2021 World Cup Series tour in Villars, Switzerland.

Achieving second place was the unstoppable Natalia Grossman of the USA, who with 41+, earned her sixth medal of the 2021 season – out of six world cups so far this season! Behind Grossman with 38+ points was Bulgarian Aleksandra Totkova. After making semi-finals in her senior World Cup debut at the IFSC World Cup in Innsbruck, Austria, last month, Totkova progressed to finals in Villars, and bagged her first podium this evening in Chamonix, France. The 16-year-old is certainly an athlete to keep an eye on as her Sport Climbing career continues. 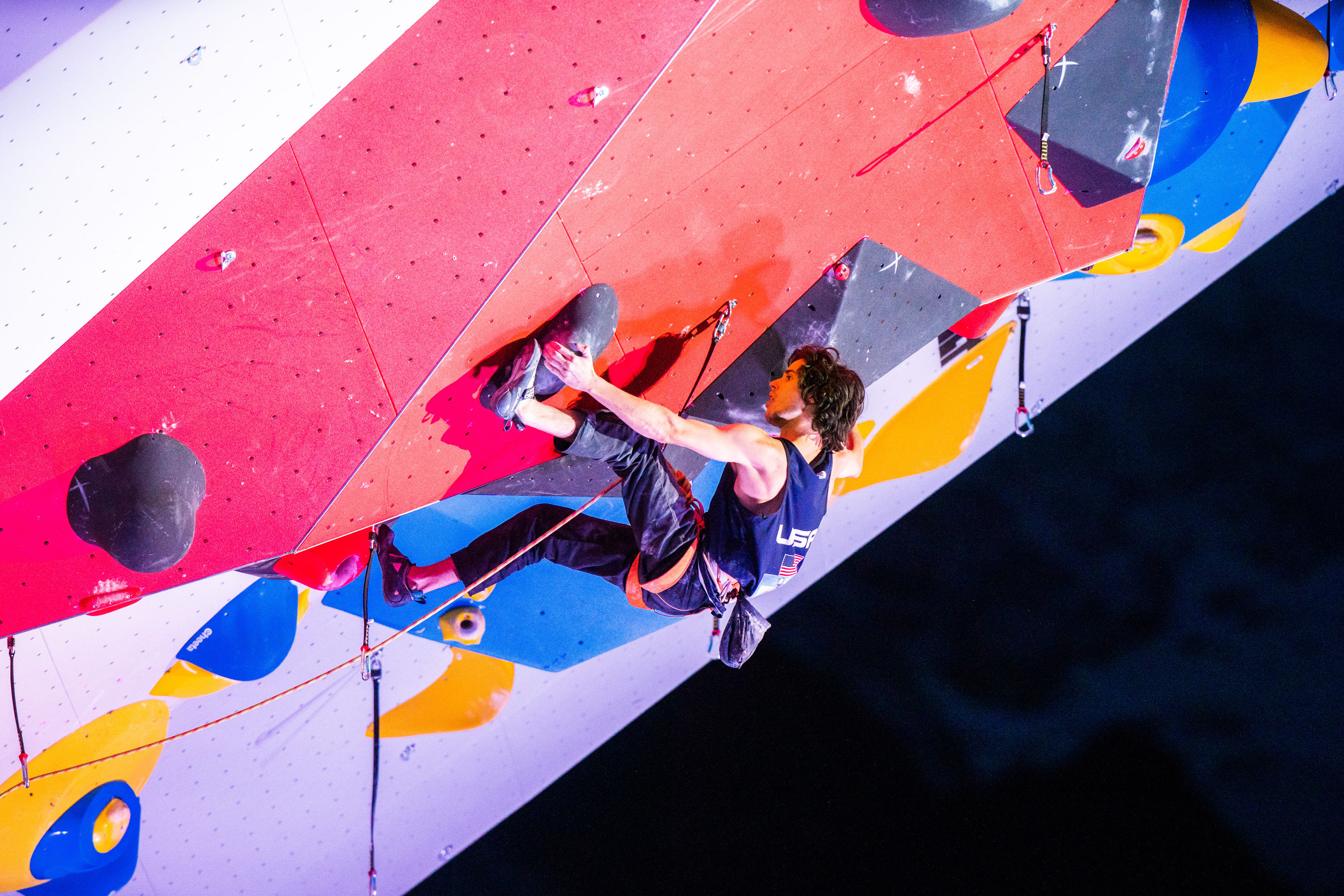 The USA's Sean Bailey came out on top at the IFSC World Cup in Chamonix
Photo: Daniel Gajda/IFSC 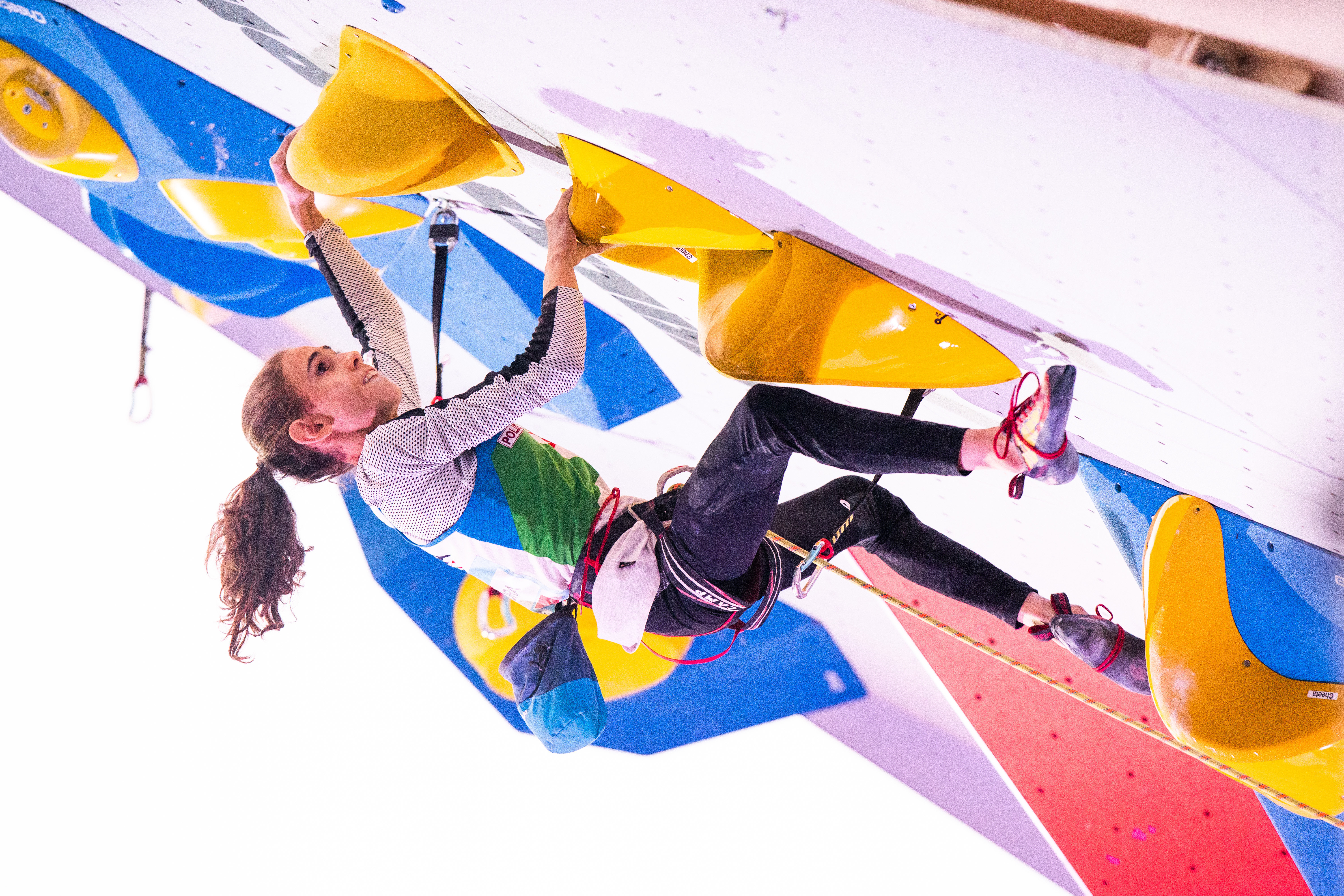