Officials for the Games underwent a thorough selection process, during which they were evaluated based on their professionalism and strong competence in their respective fields. The IFSC Executive Board approved the selection criteria and voted to accept the nominations for the Olympic Games on 23rd October 2019, then voted to approve the entire 2020 list of officials during their biannual meeting on 13th December 2019 in Turin, Italy.

“Aside from our athletes, IFSC officials are at the heart of each international Sport Climbing event. We are both privileged and proud to have such an experienced, accomplished team behind our events in 2020 – a pivotal year for our sport,”  says IFSC President Marco Scolaris.

Receiving his judging licence after completing two judging internships and attending the International Judge course in Imst, Austria, Stanley Yeo (SGP) has been a nominated official for a total of 15 years and is a is a veteran of IFSC events and Asian multi-sport events. More recently, Stanley has officiated as Jury President at the Youth Olympic Games Buenos Aires 2018, Asian Games Jakarta-Palembang 2018, the IFSC Youth World Championships 2019 in Arco, Italy, and the 2019 China Open in Guangzhou. 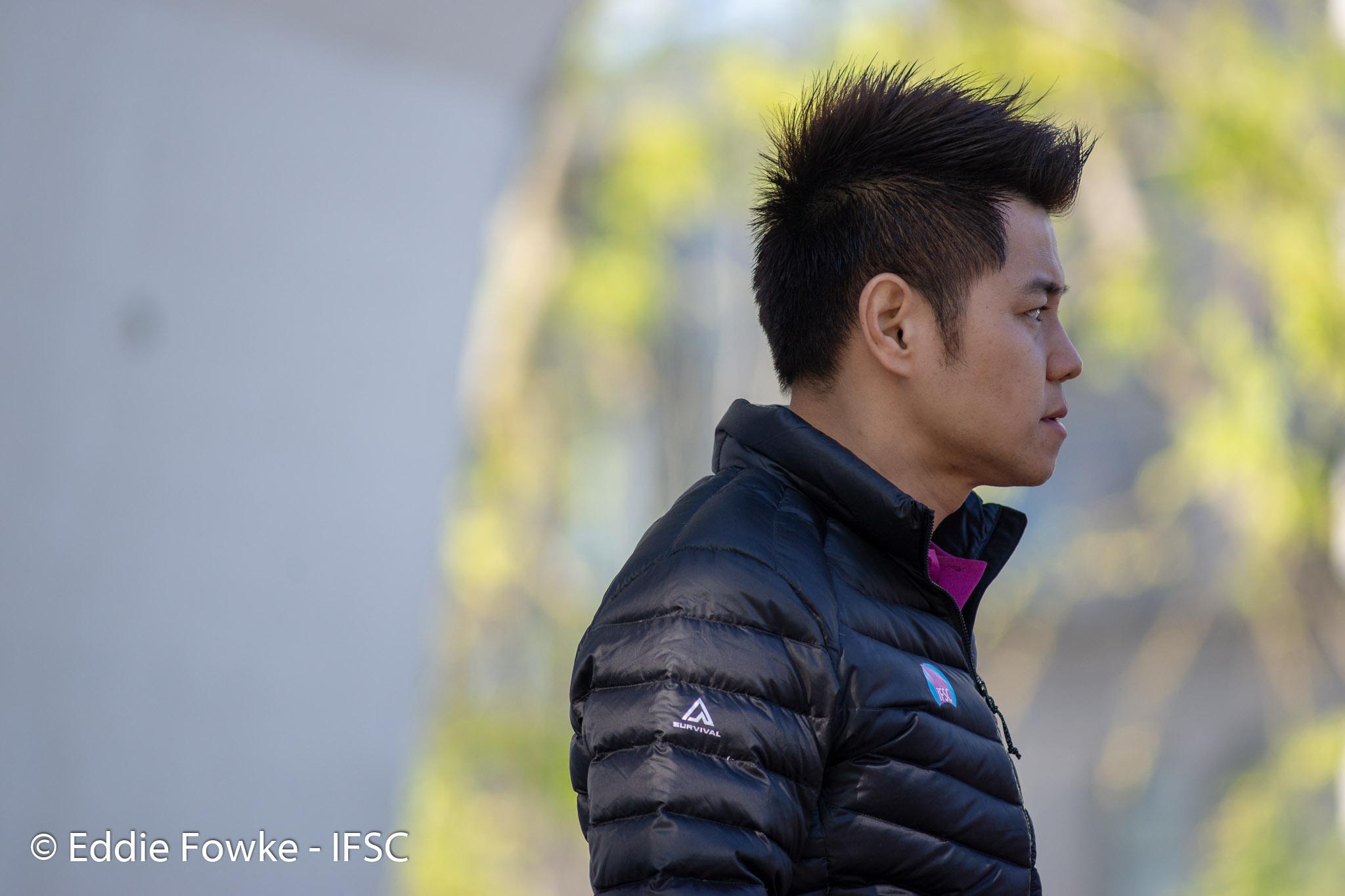 Percy Bishton, Chief Routesetter for Bouldering at the Tokyo 2020 Games

Having been climbing for 35 years, Percy Bishton (GBR) worked as a routesetter for his first international Sport Climbing competition in 1994 and has now set over 50 international events. He has shares in two Bouldering gyms, one of which is The Climbing Works in Sheffield, UK, which hosts the annual international bouldering event the CWIF (Climbing Works International Festival) and is co-owned by IFSC Technical Delegate Graeme Alderson (GBR). In 2019, Percy was on the routesetting team for the inaugural ANOC (Association of National Olympic Committees) World Beach Games in Doha, Qatar, which included Bouldering as one of 14 disciplines. Percy’s favourite competition that he has set (so far) was the IFSC Climbing World Championships in Paris, France, in 2016.

The selection process used for the 2020 Sport Climbing season is to be published here under the IFSC Officials Career Path. All officials are assessed yearly by the Directors of the Judges and Routesetters Commissions, alongside the IFSC Vice President Sport/Events and IFSC Sport Director. Only IFSC Officials with a positive outcome of the 2019 assessment have been considered for nomination during the 2020 season.