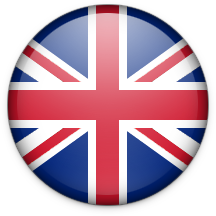 ​When you started competing in international competitions, did you see yourself being in the top-10?
I started competing internationally as a junior in lead competitions. I never imagined I would be where I am now especially in bouldering.
What motivated you to compete rather than just to climb outside?
There are so many elements to competition that make it incredibly challenging and demanding. These aspects make success in competition incomparable to anything else I have ever experienced. I love competition climbing but I rock climbing is a big part of my life too.
What are some struggles you face as an athlete?
There are always hurdles you have to jump over. Injury is one that I have struggled with in the past and funding is a big barrier too.
What influenced you to start competing?
It was a natural progression for me. There was a climbing competition at my local climbing wall and when I was old enough I entered. 15 years later I still love it.
Who helped you most get to where you are right now?
There are so many people who have influenced me in both my personal and climbing life. My family have always been super supportive, especially my father who spent countless belaying, spotting and driving around the country giving up his time so that I could pursue my goals. And of course my coach, Mark! I wouldn’t even be able to get to competitions if it were not for my sponsors though Adidas, Red Bull, Five Ten and The Climbing Hangar.
What advice could you give to Young Athletes?
Have fun! Dream big! Work hard!

RT @chrishallitv: Great to speak to @TEAMGBNACRA @shaunacoxsey and @pollyswann about getting to Tokyo, comforting their locked down fans an… 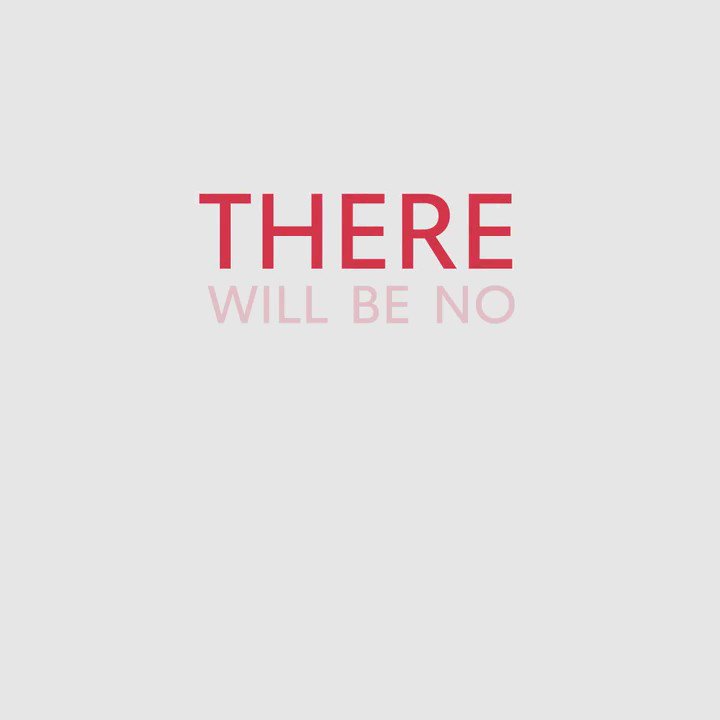 RT @ToyotaUK: Let’s applaud the frontline workers 👏👏 #ThankYou from all of us. https://t.co/C1AjIkf38o

COMING TO YOUTUBE THIS FRIDAY and every Friday after that... Go on, be a keen bean and subscribe early.… https://t.co/XmvD0ScxYc

RT @TeamGB: #ThankYouNHS We're staying at home. And so should you. 🏠 But don't just take our word for it.... #StayHomeSaveLives https://… 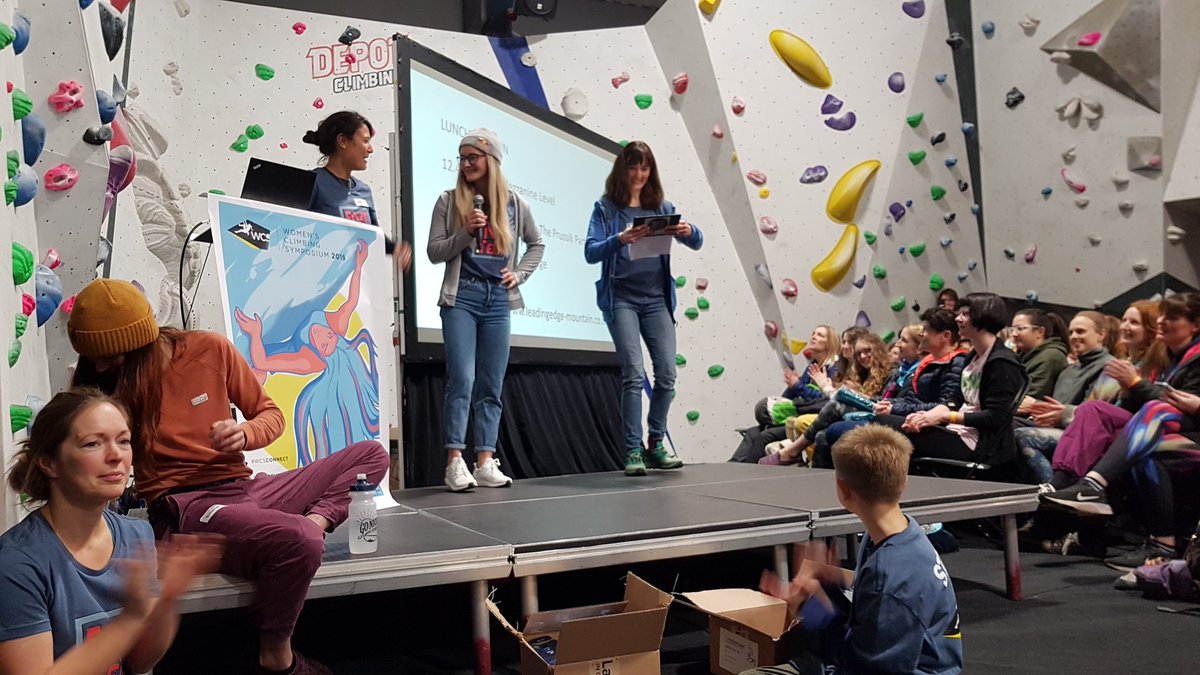 So excited to be joining the @dreams_beds dream team for #Tokyo2020 as an official ambassador! 🧗‍ ⛰🏅 #Sleepwell… https://t.co/1uqBB0SKPS

ONE YEAR TO GO TODAY UNTIL THE 2020 OLYMPIC GAMES! Climbing is a new sport for #Tokyo2020 and @AldiUK is a new spon… https://t.co/pi7EUBoQqE