The 2021 edition of the IFSC World Championships in Moscow, Russia, saw 301 athletes (171 male, 130 female) compete for the title of World Champion in Boulder, Lead, and Speed. A combined ranking was also calculated, awarding medals to those putting on a stellar performance across all three disciplines. 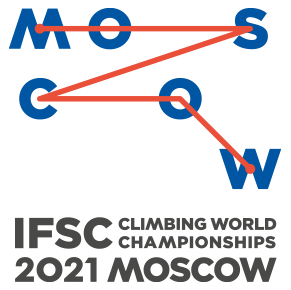 Poland’s Natalia Kalucka (19) stopped the clock at 7.18 seconds in the final race, placing herself firmly on the top step of the podium and earning her first international medal as a senior athlete. Olympian and four-time world record holder Iuliia Kaplina (28), of the CFR, placed second, with fellow Olympian and current world record holder Aleksandra Miroslaw (27), of Poland, in third place. 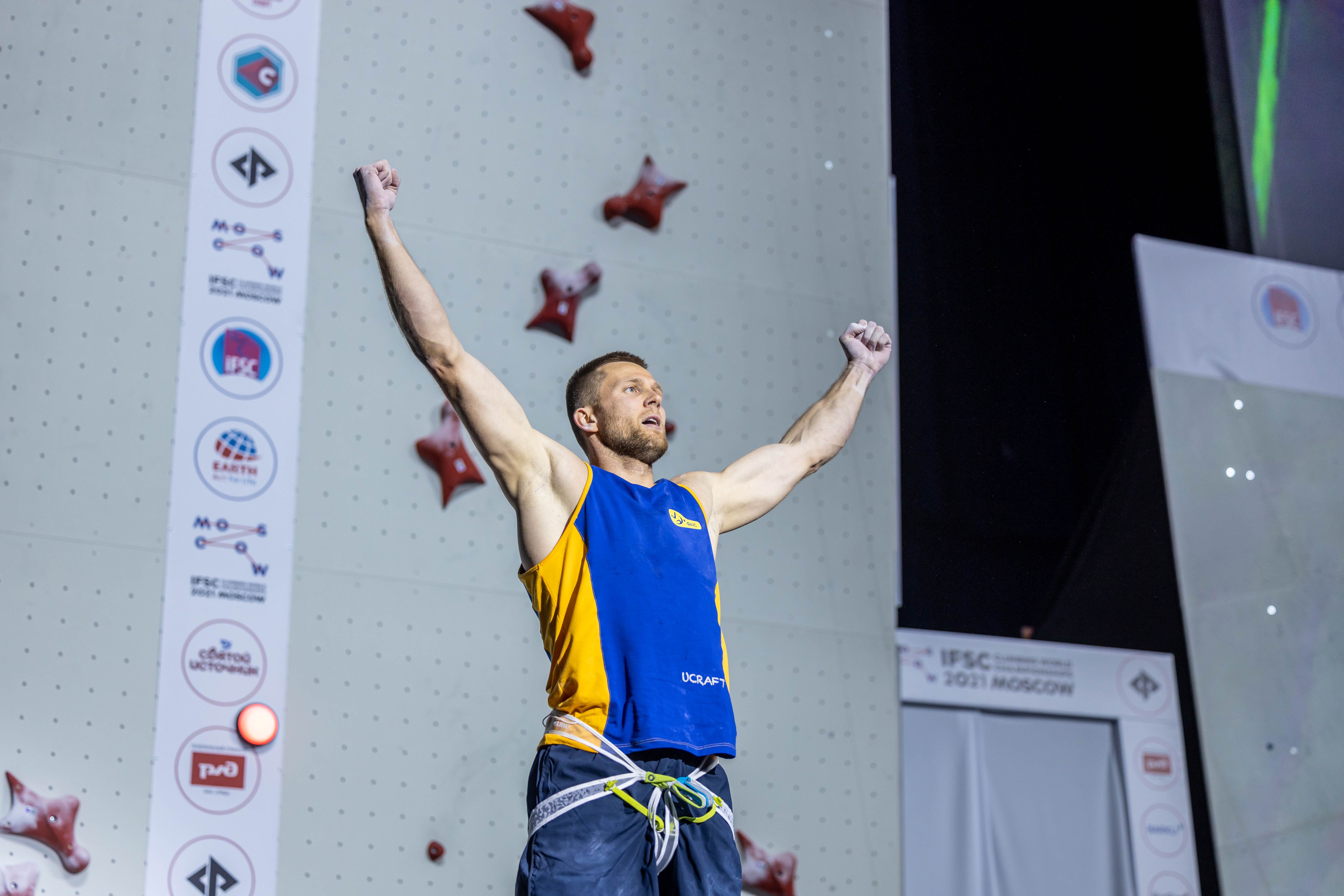 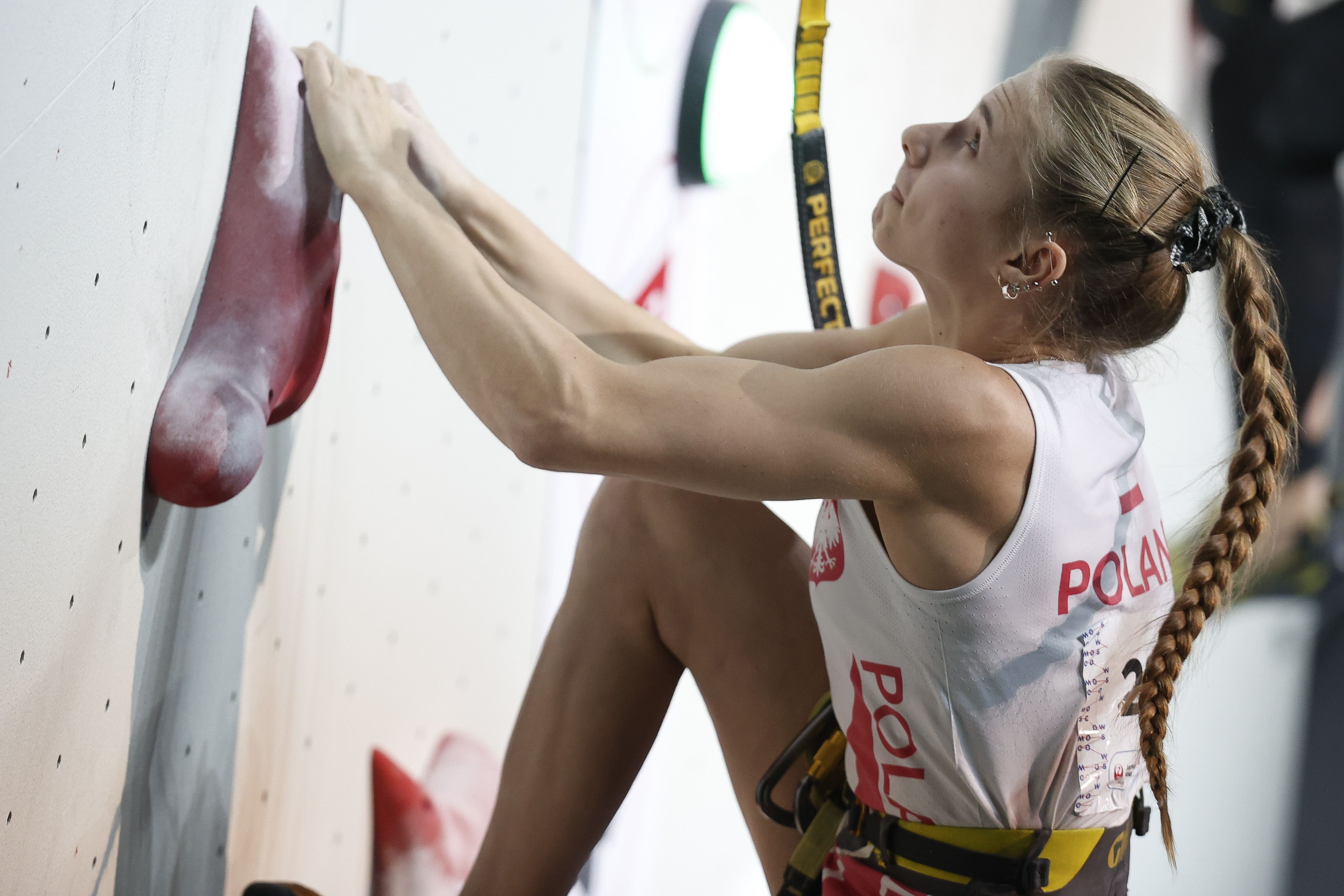 Having made the podium of every single IFSC Boulder World Cup in 2021, the USA’s Natalia Grossman (20) annihilated the women’s Boulder World Championship final by topping all four blocs – flashing three of them. After also placing first in both the qualifying and semi-final rounds, Grossman well and truly earned her place atop the podium. Italy’s Camilla Moroni (20) also found a top on all four boulders, settling for a successful second place due to a higher number of attempts and achieving her first senior Sport Climbing medal. Stasa Gejo (23) climbed onto a World Championship podium for the second time in her career, after also taking a bronze in Boulder during the 2018 edition of the championships in Innsbruck, Austria. 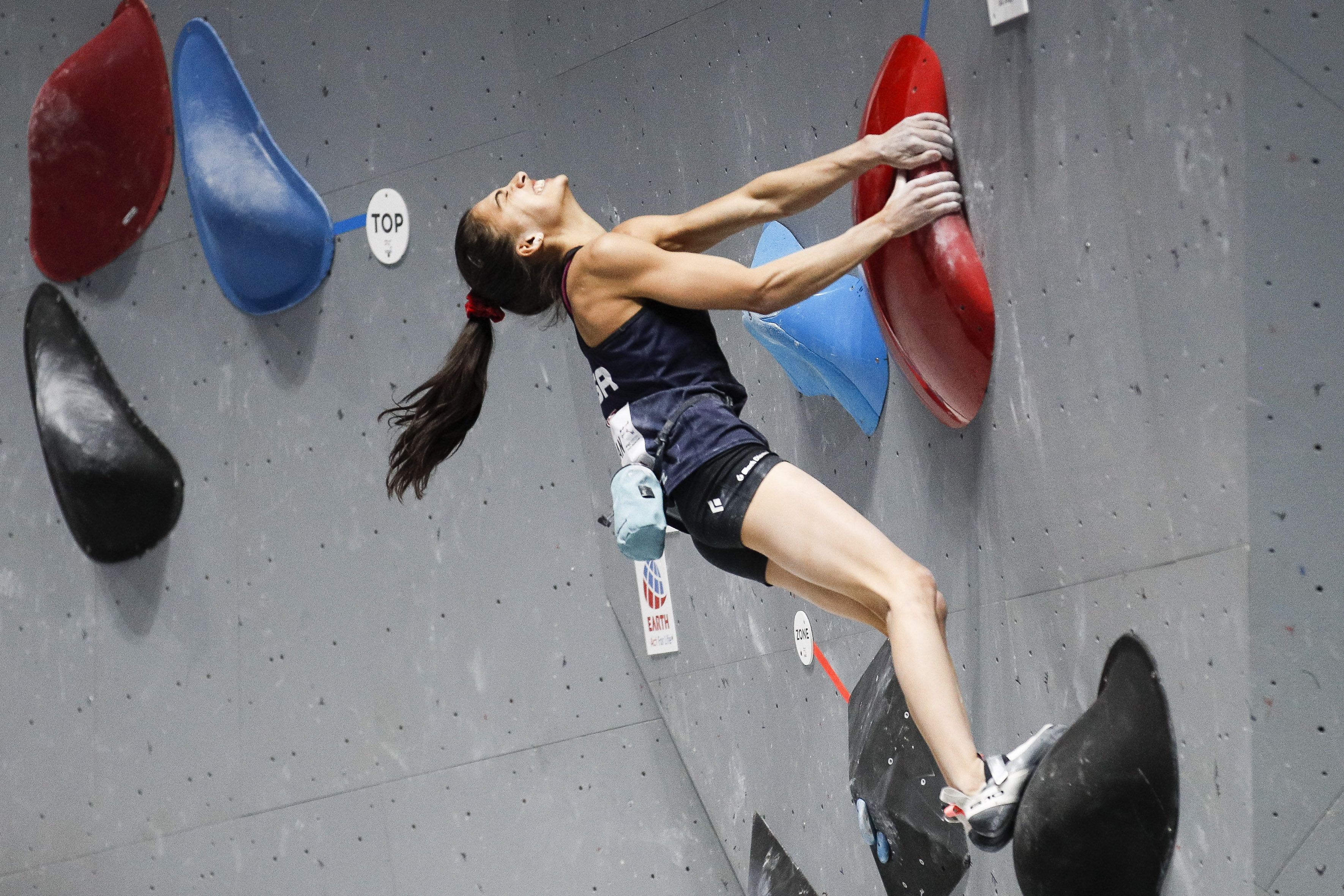 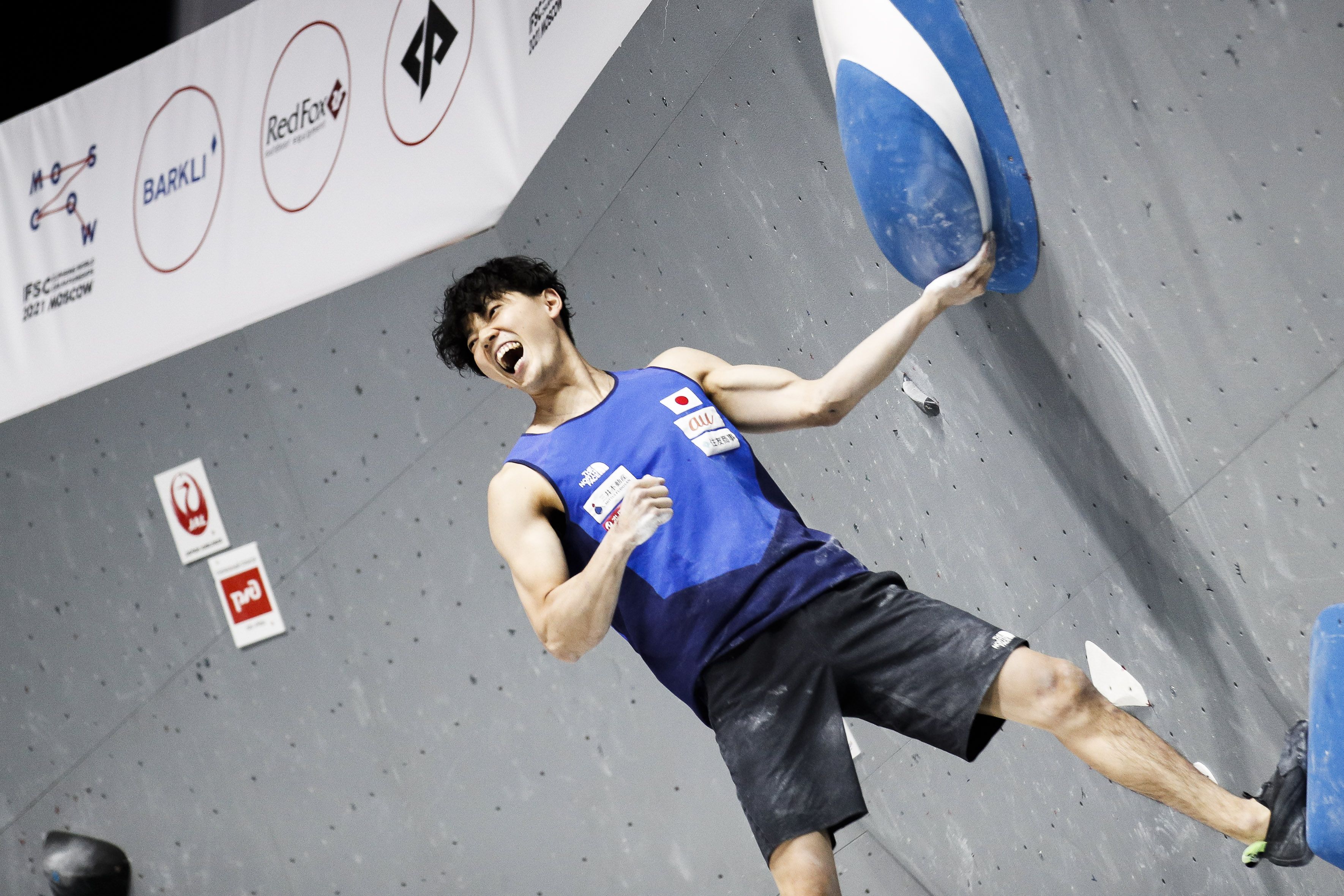 Olympian Jakob Schubert (30), of Austria, was one of two climbers to secure a top in the men’s Lead final, winning the third Lead World Championship title of his career thanks to his better placement in the previous round. Slovenia’s Luka Potocar (19), who also achieved a top, won his second silver medal within a matter of weeks, having also placed second at the IFSC Lead World Cup in Kranj, Slovenia, just weeks before. The bronze medal was awarded to Great Britain’s Hamish McArthur (19), who took titles in Lead and Boulder at the IFSC Youth World Championships in Voronezh, Russia, in August 2021.

After topping all routes in the women’s Lead qualification and semi-final rounds, Olympian Chaehyun Seo (17), of South Korea, completed her perfect streak by also securing the highest hold in the final round, thus becoming the 2021 Lead World Champion in her third season as a senior athlete. The USA’s Natalia Grossman and Olympian Laura Rogora (20), of Italy, who achieved the same score in the semi-final, both followed Seo with a score of 37. Grossman was awarded the silver medal due to completing her climb in less time than the Italian, with Rogora closing her campaign in third place and taking bronze. 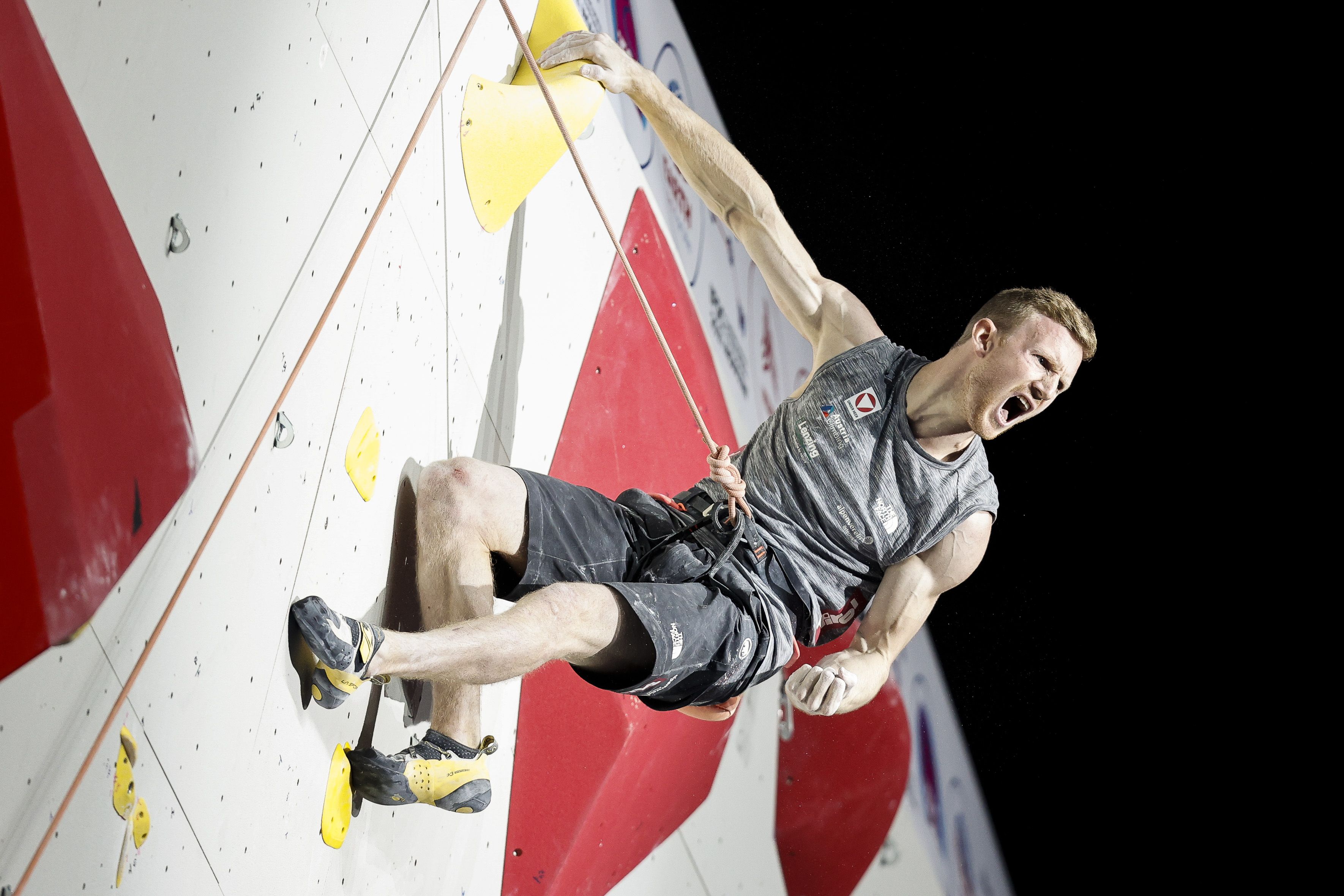 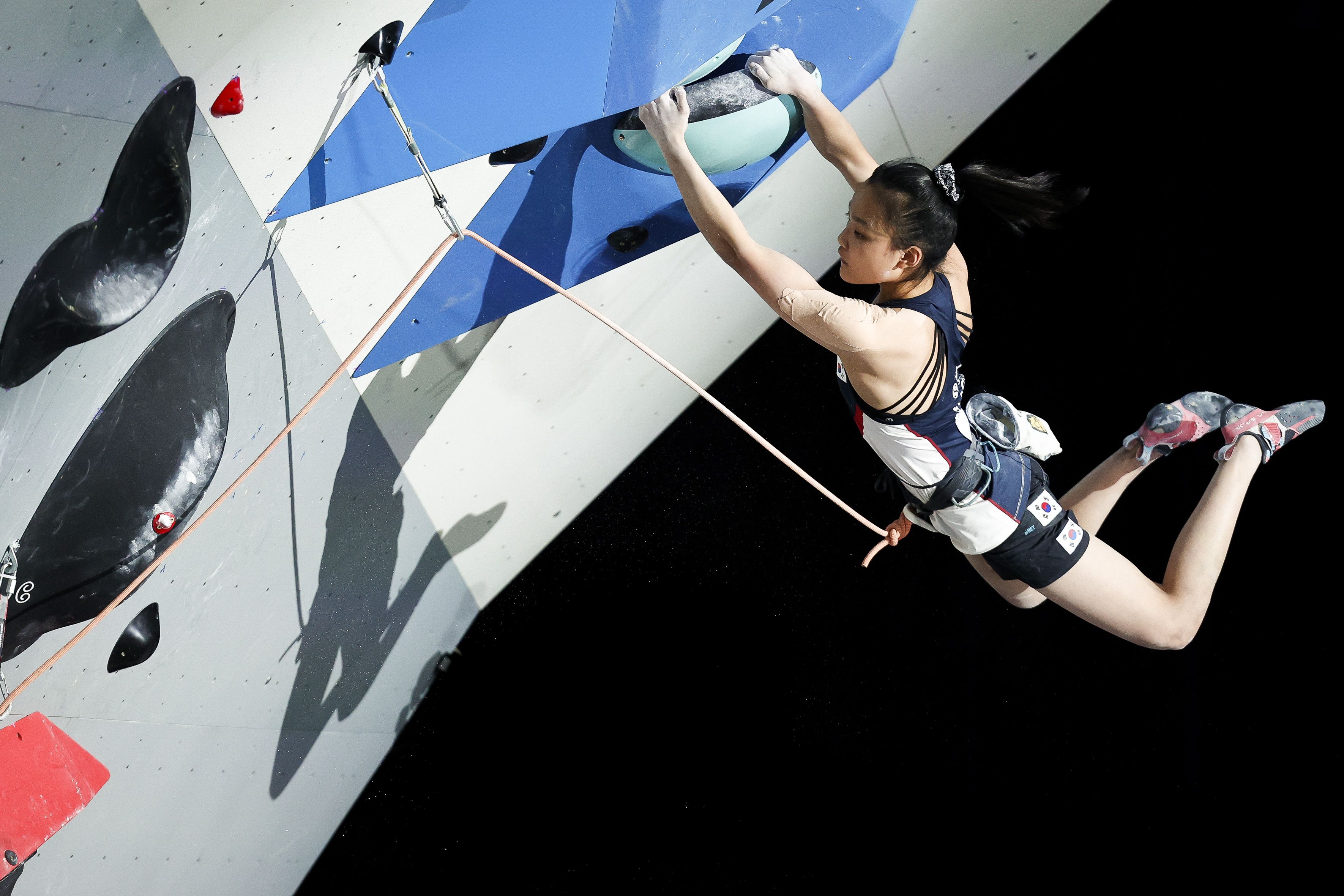 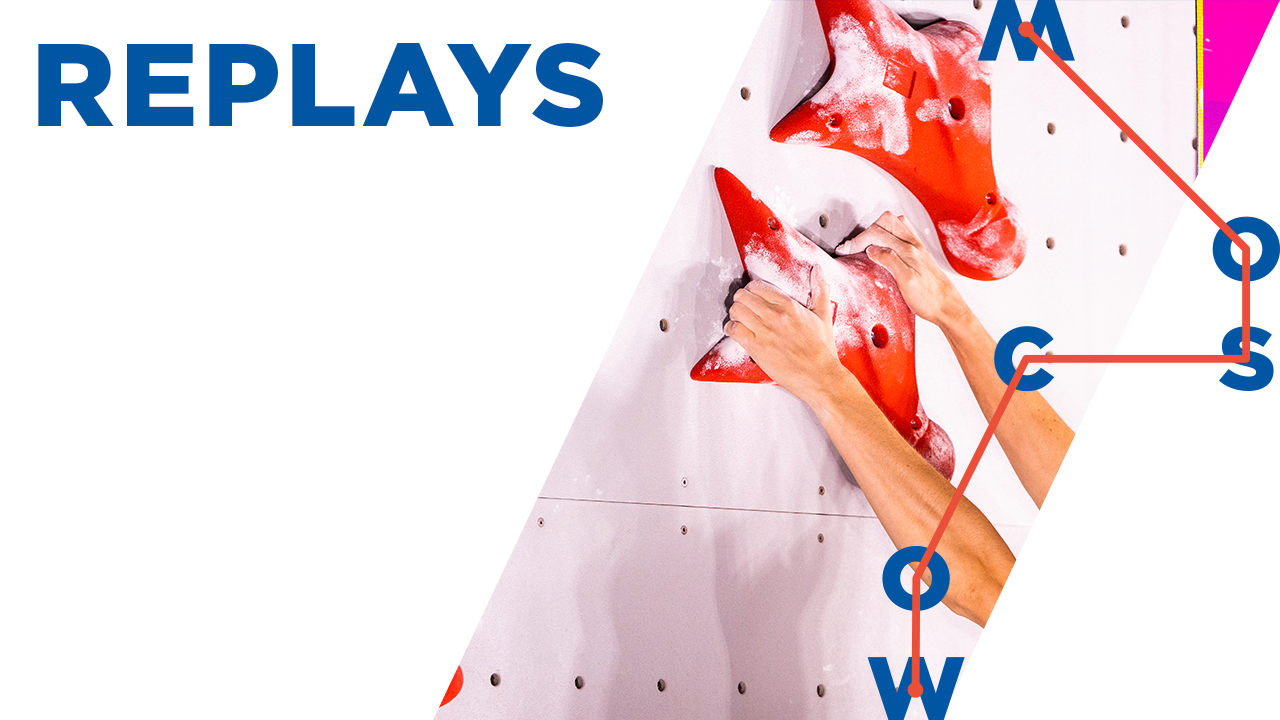