The International Federation of Sport Climbing (IFSC) World Cup Series will return to Great Britain this week for Lead and Speed in Edinburgh, Scotland, from 9-11 September.

The Edinburgh International Climbing Arena will welcome 189 athletes - 97 male, 92 female – from around the world back to the venue thatlast hosted an IFSC event in 2019 – the European Championships in Lead and Speed – and last staged a World Cup event in 2017.

Replacing the event originally scheduled in Wujiang, China, it was announced in July that the British Mountaineering Council and GB Climbing would step in to host the 11th event of the 2022 series – the 6thevent for both the Lead and Speed disciplines.

There will be a strong British contingent at the event with 24 athletes named to compete across both disciplines and in front of a sell-out crowd. British interest will include the 2021 Lead World Championships bronze medallist Hamish McArthur, Toby Roberts - who claimed two silver medals at the recent Youth Worlds in Dallas, USA - and Speed climber Rafe Stokes who broke the National record at the same event clocking 5.93 seconds.

Fresh off a comeback win in Koper, Slovenia, last week, Japan’s Mori Au ended Olympic champion Janja Garnbret’s streak of four gold medals in the 2022 Lead World Cup, and both will be in Edinburgh for more fireworks.

Garnbret’s recent hot streak has also included the European title from Munich, Germany. The Euros podium winners will all be in action in Scotland with Slovenian teammate and silver medalllist Mia Krampl and bronze medallist Jessica Pilz of Austria in attendance.

The women’s Lead event will also have a Youth Worlds feel to it with the U20 gold and silver medallist’s competing - Bulgaria’s Aleksandra Totkova with gold and Slovenia’s Sara Copar silver.

In the men’s Lead, Luka Potacar claimed his first World Cup gold medal in front of his home crowd in Slovenia last week when he took the top step of the Koper podium. He will be looking to continue that high and back it up on the road.

Sascha Lehmann of Switzerland is another Koper medallist who will be hoping for a repeat, or even an upgrade, from his silver medal last week, and he will be joined by Olympic champion and European bronze medallist Alberto Ginés López of Spain on the start list.

Speed will be hotly contested with a mix of youth and experience fighting for medals.

In the women’s Speed there’s a full U20 Youth Worlds podium with champion Beatrice Colli of Italy joined by Nuria Brockfeld and Franziska Ritter of Germany. Add into the mix European medallists from Poland Aleksandra Kalucka and Patrycja Chudziak. Then you have Chamonix gold medallist Deng Lijuan of China. The names just keep on coming.

In the men’s there is a full house of European medallists with Ukraine’s Danyil Boldyrev, Poland’s Marcin Dzienski and France’s Guillaume Moro being joined by Chamonix medallists Long Jinbao of China and Erik Noya Cardona of Spain. The action packed and fast climbing discipline is sure to be exciting across both the men’s and women’s categories. 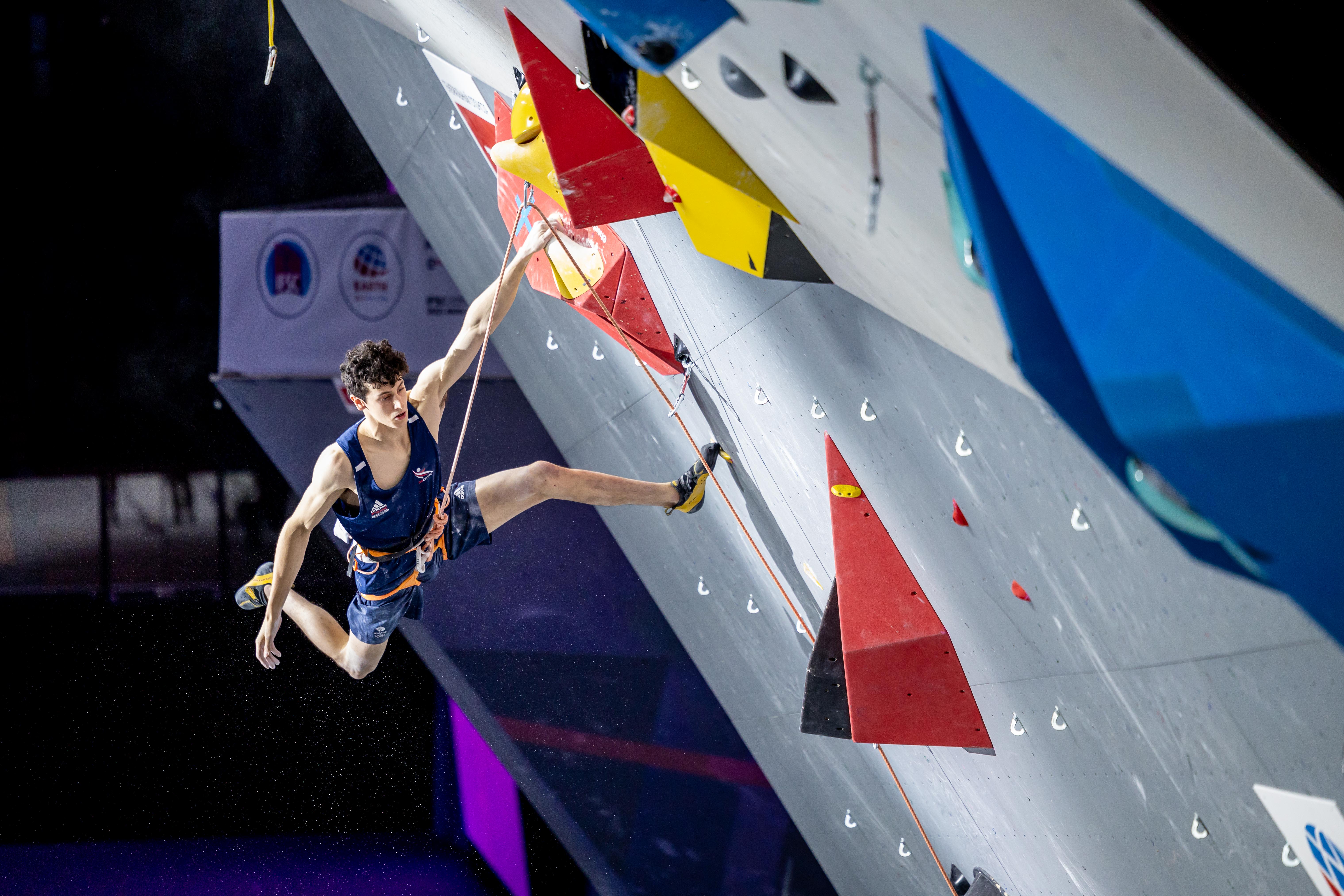