ALL SET FOR LEAD SEMIFINALS AT THE 2022 YOUTH WORLDS

The Youth A male and Youth B climbers brought qualification at the 2022 IFSC Youth World Championships to a close today as the semifinals line-ups were complete.

On the Lead wall at Summit Plano in Dallas, Texas, USA, the final three groups of 26 climbers was confirmed ahead of the semifinals and finals series’ over the next two days.

The Youth B male category looks to be a closely run contest with the top seven all making at least one top. The nation to beat still looks like Japan as they occupy five of the six top spots in qualification.

“I was a bit nervous for my first route as it’s only the second world championship that I’ve done, but on the second I found my flow and I was climbing very fluidly, and in fact I topped.

“I also think the second route was a bit more of my style. There were more holds and a bit resistant than being technical.”

“I didn’t climb so well today and I really hope the semifinals will be better. I did really enjoy the routes though.

“On one of the routes my leg slipped and on the other I just didn’t climb well, I really don’t know why. Maybe I was a bit nervous.”

“I felt a bit tired today. It’s been a long time in the US for me and things are a bit different to home here. I got to fight in both routes though and I really enjoy that.

“I really liked both routes. There weren’t really single holds, it was a bit more endurance and uncomfortable positions, but you had a chance to fight wherever you want and wherever you have to, which is really cool. I think routes like this separate the field which is really good.” 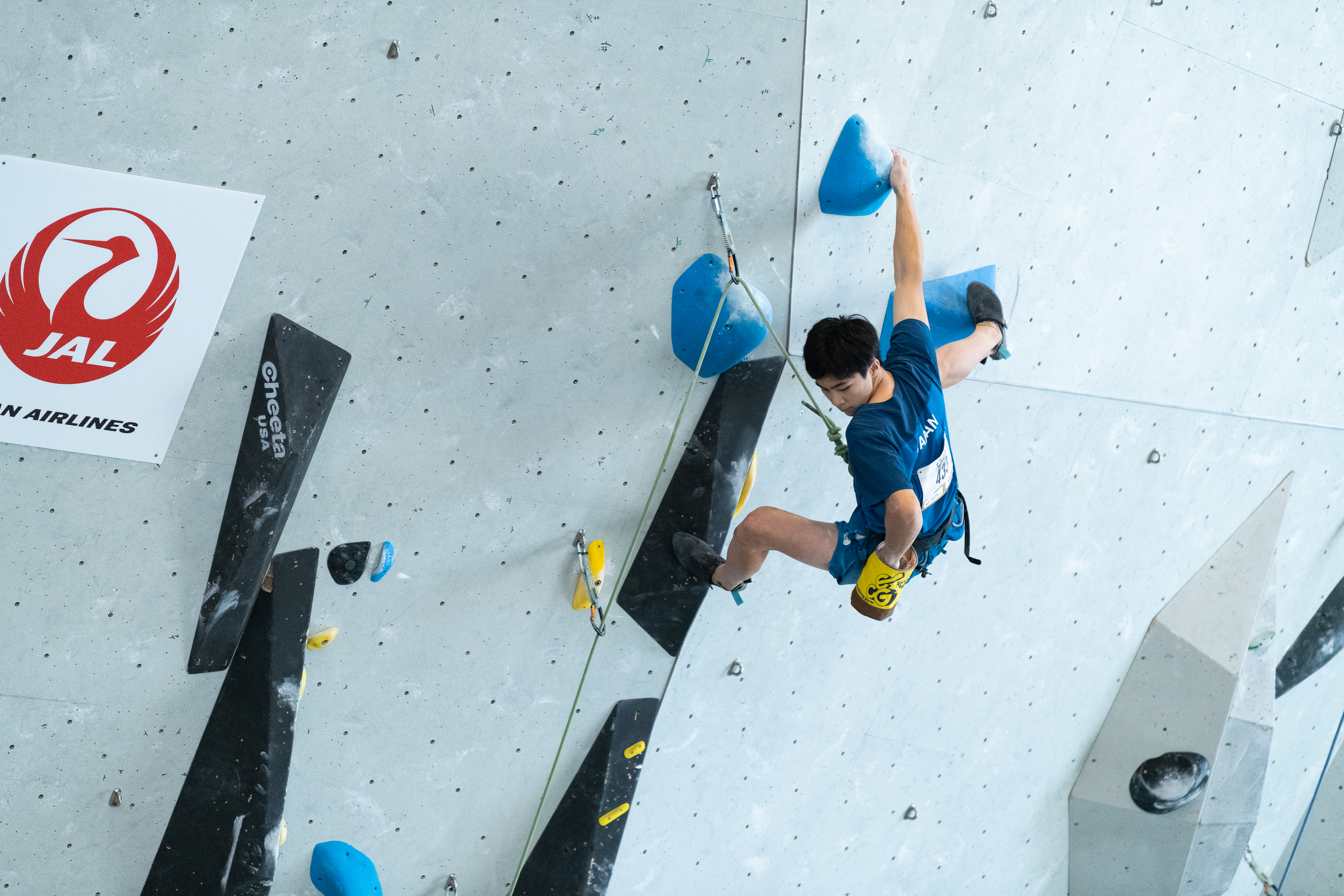