The Opening Ceremony for the European Championships Munich 2022 came spectacularly to life tonight inside the iconic Olympic Park in Germany’s third-largest city, setting the stage for Sport Climbing’s highly anticipated debut at the multi-sport event.

The event ebbed and flowed throughout the entire park, allowing performers to interact with spectators and get them involved in the action as much as possible. Live DJ sets, graffiti walls, mirror installations, performance artists, jugglers, marching bands, acrobats and laser light shows met the crowds at every turn.

The turnout inside the Olympiapark was so massive that the local organisers at one point advised people on social media to avoid travelling to the site and to watch the show live on TV instead.

The Central Roof area acted as the fulcrum for the festivities, which featured a blend of music, dance, and artistic activities. Rock band Sportfreunde Stiller kicked off the evening, bringing the sizeable crowd to its feet in celebration.

Titled Back to the Roofs, the night celebrated the 50 years since Munich hosted the Olympic Games in 1972, with a fitting audio-visual tribute that took the audience on a journey from 1972 to today and beyond.

The biggest multi-sport event hosted in Germany since the Bavarian capital staged the Summer Olympics five decades ago, the European Championships will run from 11-21 August.

Over 4,400 athletes from 40 nations will compete in Munich, including some 200 of Sport Climbing’s best athletes from across Europe, including Olympic Champion Janja Garnbret of Slovenia and Adam Ondra of the Czech Republic.

In total, climbers from 26 nations will compete for eight sets of medals in Boulder, Lead, Speed and the new Olympic format: Boulder and Lead combined.

Click here for a preview of the Sport Climbing competition.

“We have a long tradition of working together with Munich on climbing events, including World Championships and World Cups held under the roof [of the Olympic Stadium]. The event in Königsplatz in the heart of the city will be spectacular. The athletes like to showcase their sport and performances to the public, and the connection they will make to the high-performance sport will be really exciting.

“The best athletes are here and with the amazing Munich spectators, we expect things to get extremely loud in the venue.”

For the Sport Climbing schedule and results, click here. 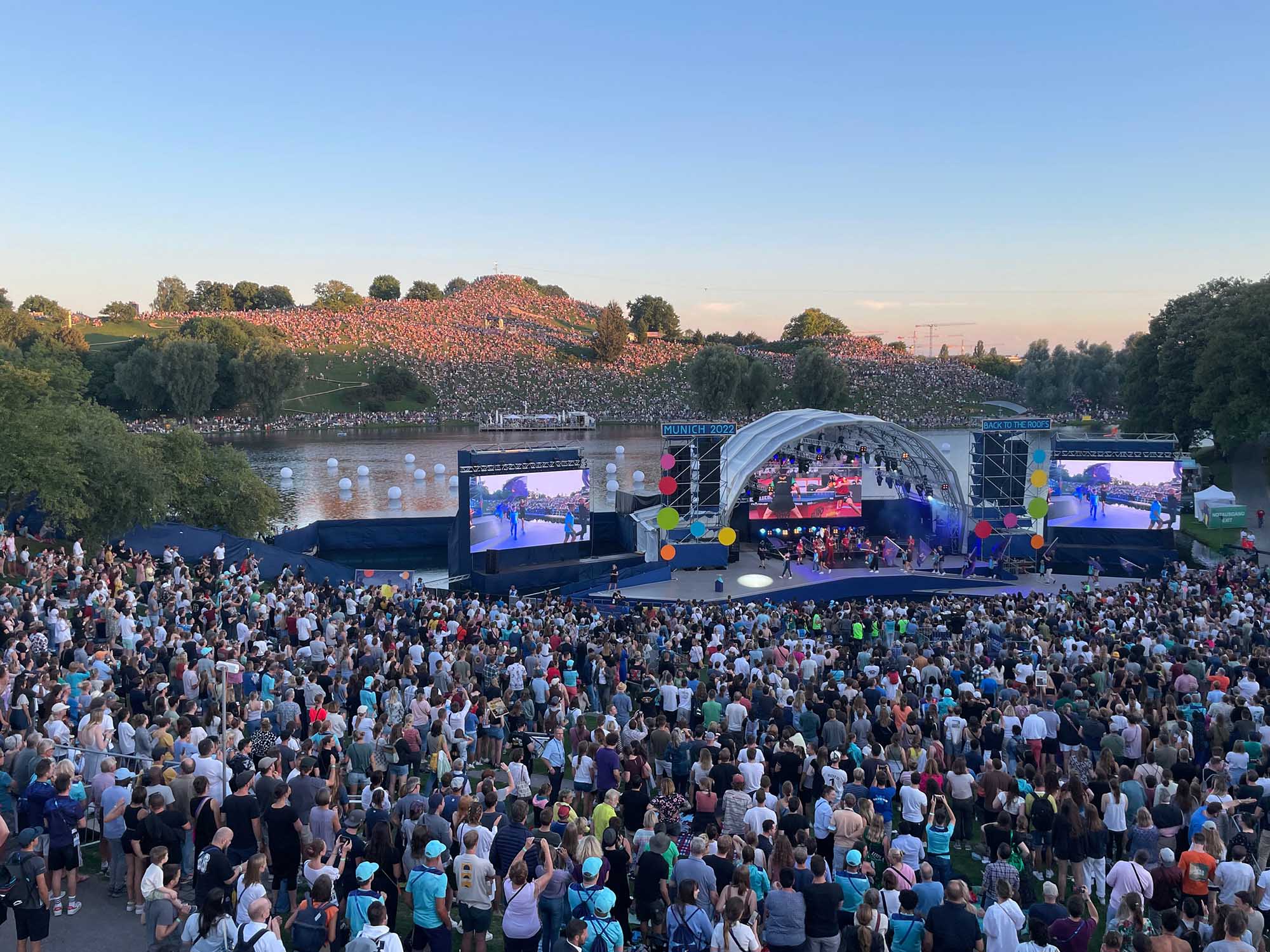