The Sport Climbing schedule for the Olympic Games Paris 2024 has been confirmed, two years before the Games begin, and will feature six days of competition.

With Paris 2024 set for 26 July to 11 August 2024, Sport Climbing will see an increase in competition days for its second outing at the global showpiece event, up from four during its bow at Tokyo 2020.

Taking place during the final week of the Olympic Games, the competition will begin with Women’s Speed qualification and the Men’s Boulder semifinal on 5 August and culminate with the Women’s Boulder & Lead final on the 10 August.

With a combination of both gender and disciplines daily, the new schedule will aim to increase audience exposure whilst extending the athlete’s Olympic experience. There will be four days of competition for the Speed climbers and six for the Boulder & Lead athletes.

From close discussions the International Federation of Sport Climbing (IFSC), Paris 2024 and the Olympic Broadcasting Service have agreed on the sessions with the aim of achieving optimal broadcasting coverage with little competition overlap with other sports.

IFSC President Marco Scolaris said: “It was not easy to find the best combination to benefit the athletes and satisfy the watching public, on site and at home. We learned from Tokyo 2020, and we took into account many different aspects to make a really solid schedule, to showcase our great sport to a global audience.”

Sport Climbing events will take place at Le Bourget Climbing venue, one of only two sports facility to be built specifically for Paris 2024 Olympic Games. 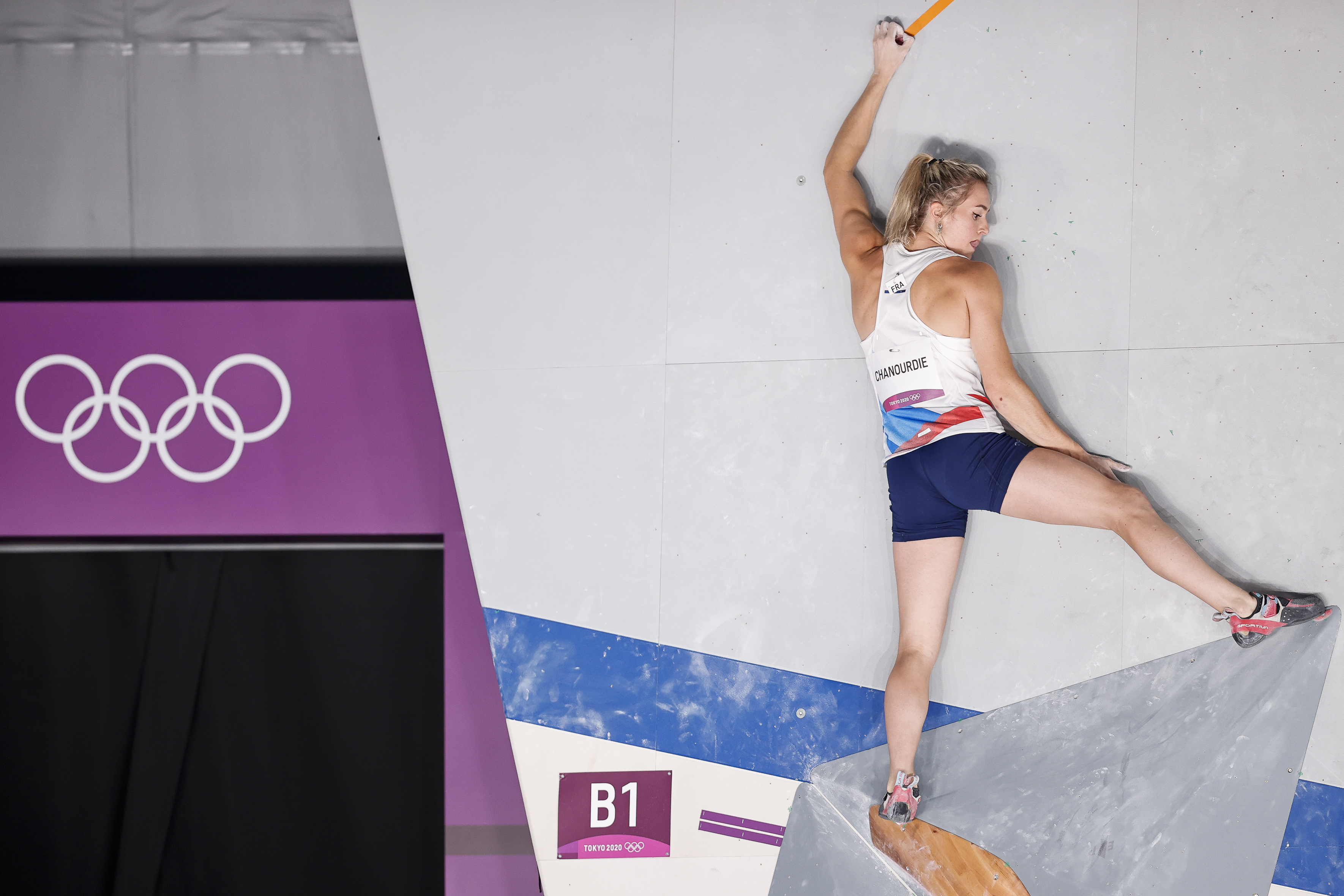