The fourth Lead competition of the International Federation of Sport Climbing (IFSC) World Cup Series 2022 kicked off today in Briançon, France. Following this morning’s qualification rounds, 26 men and 26 women competed in semi-finals this evening, with the USA’s Jesse Grupper and Japan’s Tanii Natsuki heading into tomorrow’s finals in first position.

In the men’s semi-final, Grupper and Luka Potocar, of Slovenia, were the only athletes to secure a top and as such, the pair progress to the final in a respective first and second place. After taking two Lead World Cup medals so far this season, Japan’s Homma Taisei also placed himself in good stead ahead of tomorrow’s final, concluding the semi-final in third position with a score of 44.

Team Germany took the next two spots in the final, with Olympian Alexander Megos placing fourth and his teammate, Yannick Flohé, finishing in fifth. Olympian Colin Duffy, of the USA, placed sixth, followed by Italy’s Filip Schenk in seventh, while Great Britain’s Hamish McArthur and Japan’s Ogata Yoshiyuki finished in joint eighth. The six climbers all completed the semi-final with a score of 41+ and thus, were ranked based on their score from the qualification round earlier today. 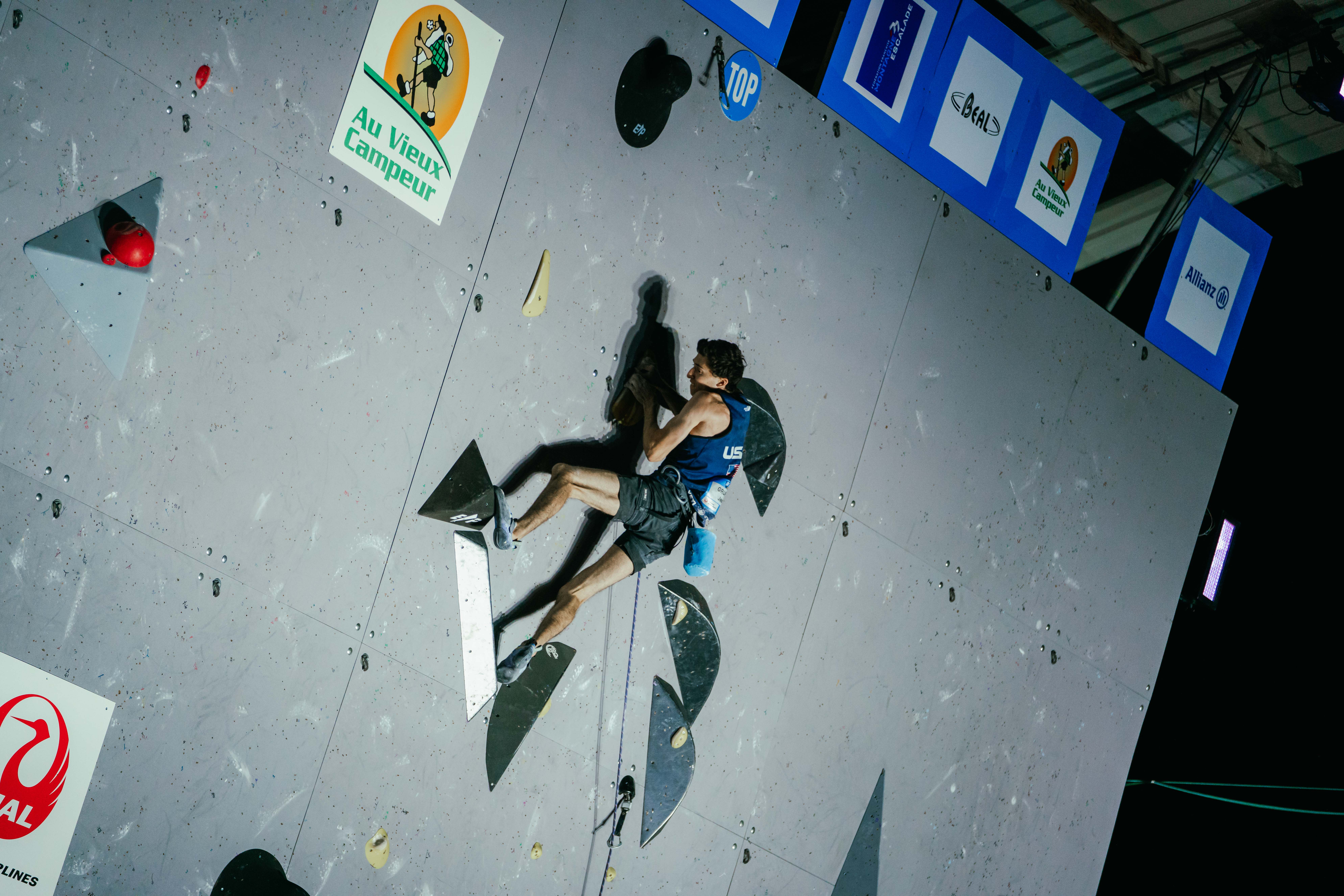 Jesse Grupper of the USA competes in the men's Lead semi-final at the IFSC World Cup in Briançon, France
Photo: Lena Drapella/IFSC

With a score of 43+, Japan’s Tanii Natsuki achieved first place in the women’s semi-final. The Japanese athlete was followed closely by Olympians Janja Garnbret, of Slovenia, and Seo Chaehyun, of South Korea, who took a respective second and third place with scores of 43 and 42+. 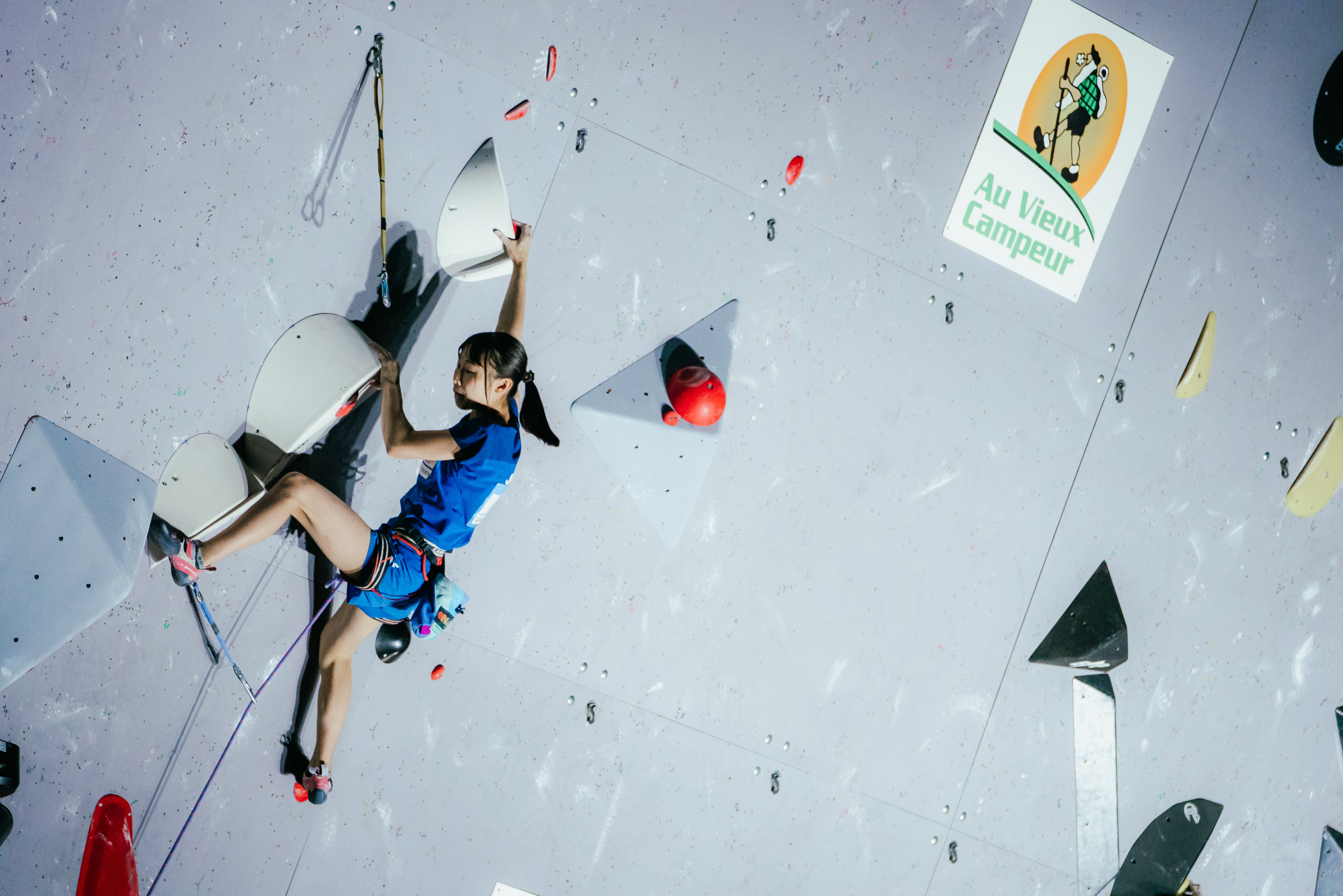 The IFSC Lead World Cup Briançon 2022 will conclude tomorrow, with Lead finals taking place from 8:00 PM (UTC+2:00). News and updates on the event will be available on the IFSC website and on the Federation's social media profiles: Facebook, Instagram, and Twitter.