VILLARS SEES THE SECOND LEAD WORLD CUP OF THE SEASON, AND THE RETURN OF SPEED

The International Federation of Sport Climbing (IFSC) World Cup Series 2022 is set to continue in the Swiss village of Villars this week, from 30 June to 2 July. Following the Lead season opener last weekend in Innsbruck, Austria, Villars’ Place du Rendez-Vous will welcome the second Lead round of the year, in addition to the fourth stage of the 2022 Speed World Cup Series.

A total of 324 athletes – 150 women and 174 men – are registered to compete in Villars, representing 35 countries and territories. All eyes will be on Olympian Janja Garnbret in the women’s Lead event, with the Slovenian having secured her 33rd World Cup gold medal in Innsbruck. Should Garnbret climb her way onto the podium this weekend, she will walk away with the 50th World Cup medal of her career. After taking the silver medal in Innsbruck, Olympian and reigning Lead World Champion Seo Chaehyun, of South Korea, is also one to watch in Villars.

Having made history in Innsbruck by becoming the first male to win Boulder and Lead at the same IFSC competition, Olympian Colin Duffy, of the USA, will be vying for another medal in the Villars men’s Lead event. Despite missing out on a podium position in his hometown of Innsbruck, Olympic bronze medallist and Lead World Champion Jakob Schubert, of Austria, could also see his name at the top of the score board this week.

After three Speed World Cups in May – one in Seoul, South Korea, and two in Salt Lake City, Utah, USA – the Speed season has taken a month-long hiatus. However, the fastest climbers in the world will return to the walls this weekend and one question is looming in the Alpine air – will Villars see the setting of a new Speed world record?

Polish Olympian Aleksandra Miroslaw and Indonesia’s Kiromal Katibin have each set not one, but two world records so far this season. At the opening Speed World Cup of the year in Seoul, Miroslaw set a new record of 6.64 seconds, beating the previous world record of 6.84 seconds which she set at the Olympic Games Tokyo 2020. However, in Salt Lake City, the Olympian topped the Speed wall in a staggering 6.53 seconds, setting her third consecutive world record. Katibin stopped the clock at 5.17 seconds in Seoul – 0.03 seconds faster than the previous record set by his teammate, Veddriq Leonardo, last year. In Salt Lake City, the Indonesian bested his earlier time with a new record of 5.10 seconds, also achieving his third world record. As such, spectators will be watching for another potential World Record this weekend.

With Miroslaw not registered to compete in Villars, the focus will be on her teammates Aleksandra and Natalia Kalucka in the women's Speed event. Natalia is the current Speed World Champion, while her sister Aleksandra has earned a podium position at all three Speed World Cups so far this season.

The competition schedule is as follows:

For information about broadcasting and live streaming of the IFSC Lead and Speed World Cup in Villars click here. News and updates about the event will also be available on the IFSC website, and on the Federation’s social media channels: Facebook, Instagram, and Twitter. 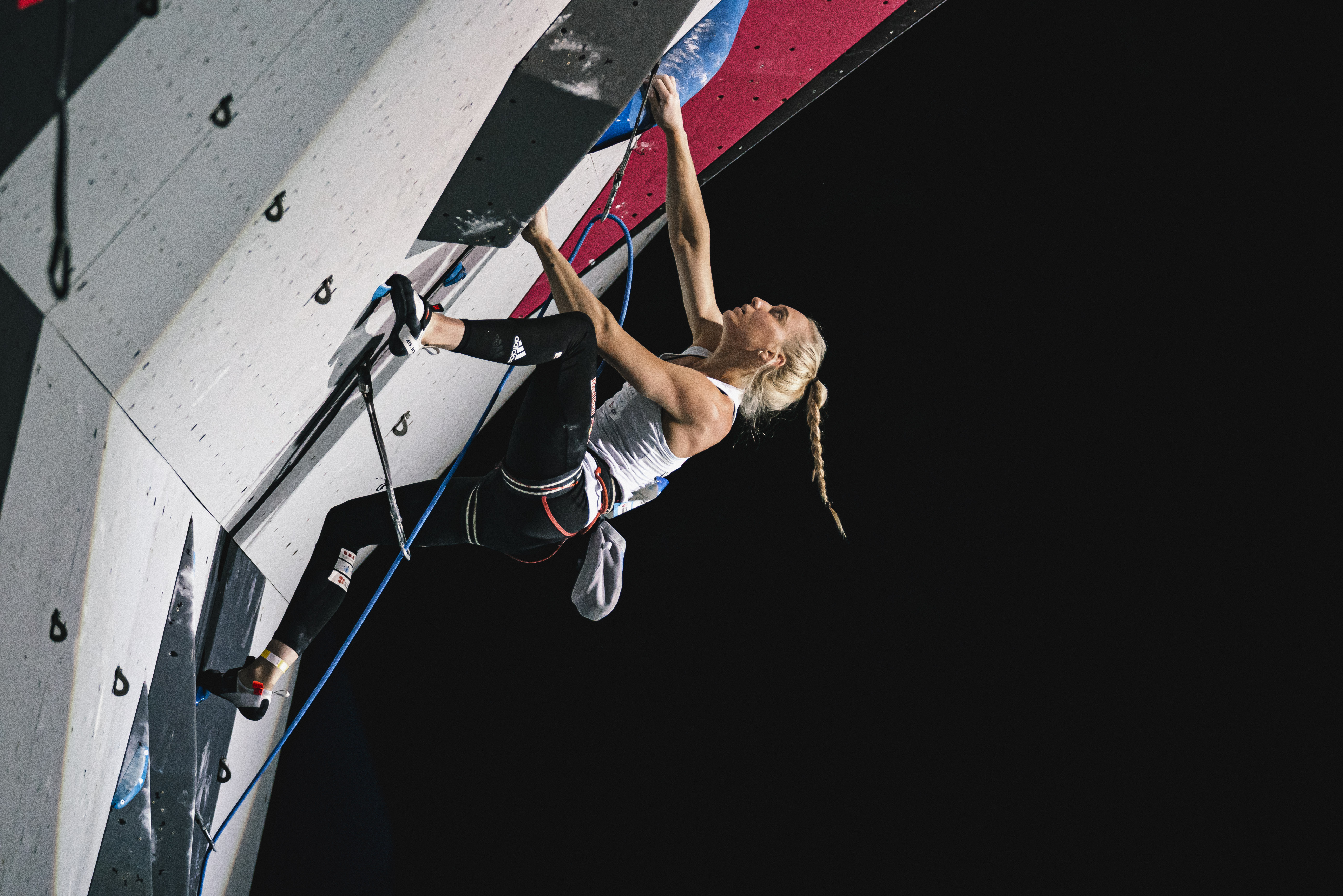