Despite being the reigning Combined World Champion and having also taken home a bronze medal in Boulder at the IFSC Climbing World Championships Hachioji 2019, Flohé has never stood atop an IFSC World Cup podium – until tonight. Taking first place in this evening’s final with two tops and four zones, Flohé secured the first IFSC World Cup medal of his career, and a gold one at that.

When asked how long he has worked for this moment, Flohé said: “I don’t know, maybe my whole life! Since I started climbing I guess, but I never thought that I would make it on top of the podium someday. This year has been a good year so far. I was already quite strong last year but somehow my head didn’t work that well, so I’m super happy that it worked out today.”

In second place was another newcomer to the IFSC World Cup podium – Great Britain’s Maximillian Milne. The Brit achieved two tops and three zones and thus, achieved a silver medal in Brixen. Moreover, Milne accomplished the only flash of the night, completing the first bloc of the final in only one attempt.

Completing the men’s podium was Tokyo 2020 Olympian Narasaki Tomoa, of Japan, who took bronze with one top and four zones. No stranger to the podium, Narasaki now holds a total of 26 IFSC World Cup medals, and a further six IFSC Climbing World Championship medals.

For the full results of the men’s Boulder final click here.

The IFSC World Cup Series 2022 will continue from 22 to 26 June in Innsbruck, Austria, where competitions will be held in Boulder and Lead. The second IFSC Paraclimbing World Cup of the season will also take place in Innsbruck from 21 to 22 June. 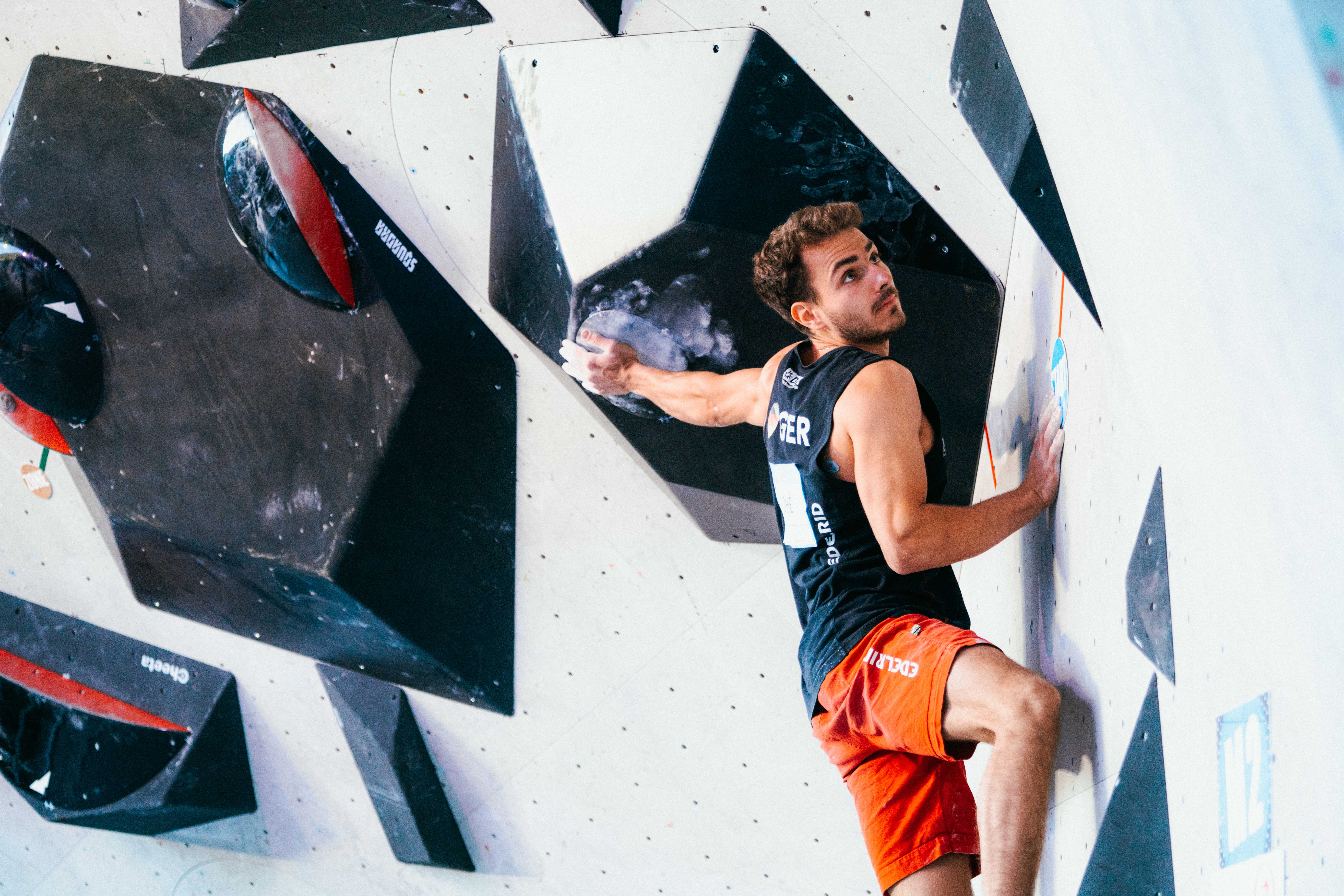