BRIXEN, ITALY TO HOST ITS FIRST EVER CLIMBING WORLD CUP

Following back-to-back World Cups last month in Salt Lake City, Utah, USA, the International Federation of Sport Climbing (IFSC) World Cup Series 2022 continues this weekend with the fifth instalment of the season. Returning to Europe, the Italian town of Brixen is set to play host to the next IFSC Boulder World Cup events, from 10 to 12 June 2022.

A total of 196 climbers – 87 women and 109 men – will participate in this weekend’s World Cup, representing 34 different countries and territories. Athletes to watch in the women’s event include the USA’s Natalia Grossman, who has climbed onto the podium in all four Boulder World Cups so far this season, taking gold in three of them. Olympians Brooke Raboutou of the USA, and Nonaka Miho of Japan, will also be vying to maintain their podium positions after claiming medals in both editions of the IFSC Boulder World Cup Series in Salt Lake City last month.

In the men’s event, Ogata Yoshiyuki of Japan is one to keep an eye on, having taken the gold medal at the latest Boulder World Cup, as well as achieving a podium position in the three World Cups prior. His teammates Fujii Kokoro and Olympian Narasaki Tomoa, in addition to Mejdi Schalck of France, are likewise noteworthy participants this weekend, each having won two Boulder World Cup medals so far this season.

The competition schedule is as follows:

For information about broadcasting and live streaming of the IFSC Boulder World Cup in Brixen click here. News and updates about the event will also be available on the IFSC website, and on the Federation’s social media channels: Facebook, Instagram, and Twitter. 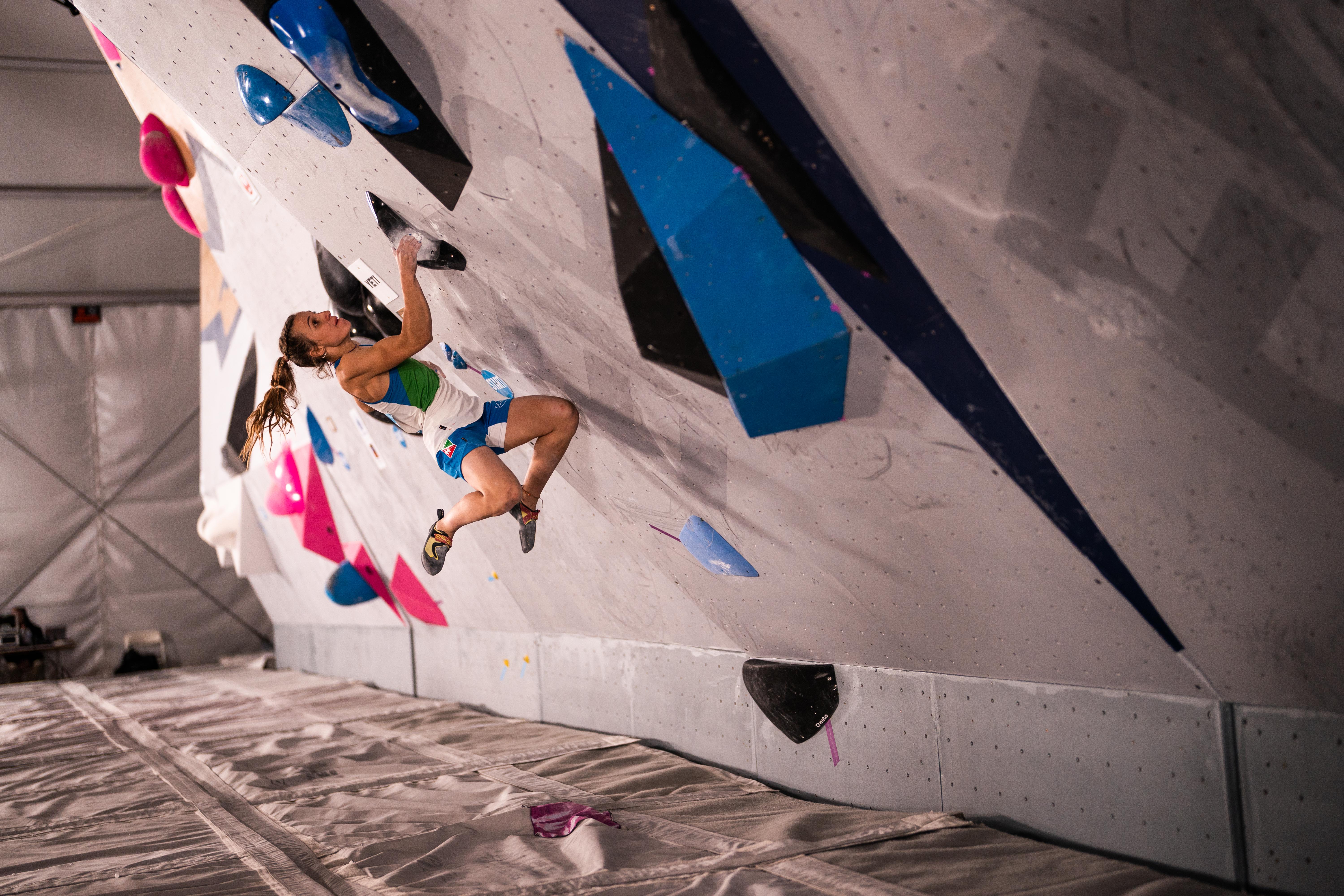