The fourth installment of the International Federation of Sport Climbing (IFSC) World Cup Series 2022 closed in Salt Lake City, Utah, USA, where a loud and warm crowd fought the adverse weather and enjoyed the women’s and men’s Boulder finals.

Entering the round with an unusual fourth seed, Natalia Grossman was the only athlete able to solve all four boulders in the women’s event, including a decisive flash on the fourth and most challenging one. The 20-year-old from Boulder won the third consecutive gold medal of her stellar season, also strengthening her position at the top of the current Boulder World Cup ranking.

“I had no idea what to expect coming into this weekend, I wanted to make another back-to-back happen, but I wasn’t sure,” said Grossman after the final. “There were so many points I wanted to give up in this round, I thought it was over after the first boulder, and it was hard to stay positive, but I made it.”

Competing in their first World Cup final, Seo Chaehyun of South Korea and Ayala Kerem of Israel placed at the bottom two positions of the round: Seo closed fifth with 2 tops and four zones; Kerem took sixth with the same score, and a higher number of attempts to top. 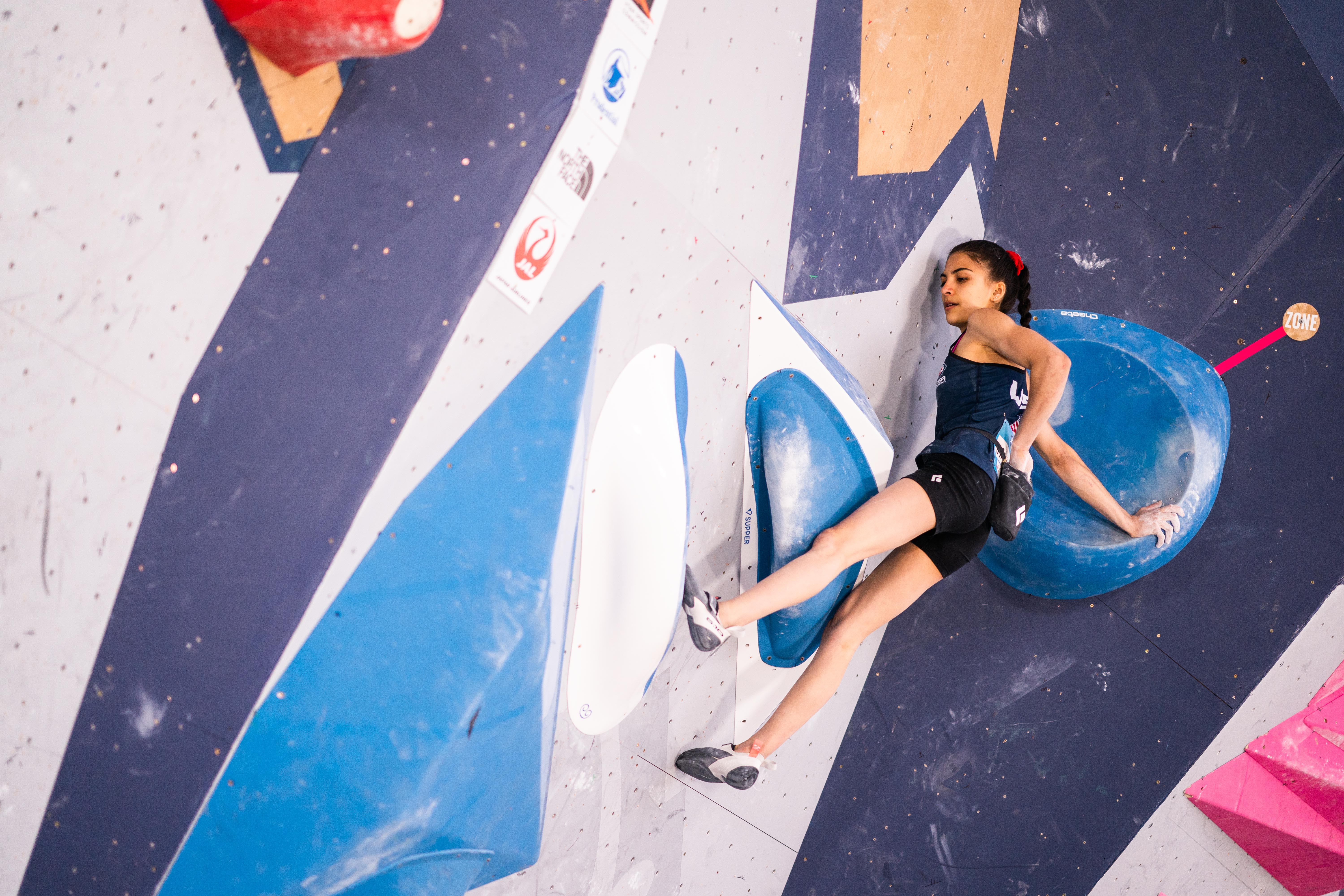 Ogata concluded ahead of Slovenia’s Anze Peharc thanks to a better placement in the semi-final round, as both climbers signed off of the final with four tops, four zones, and the exact same number of attempts to top and zone.

“This year I placed second in the first World Cup, then again third in Seoul, and second here last week, I was dreaming of taking the top of the podium and I’m very happy it finally happened!” commented Ogata.

Fujii completed the podium in third position, taking bronze with four tops, four zones, and a highest number of attempts to top than Ogata and Peharc.

Competing in his first-ever World Cup final round, Ross Fulkerson of the United States of America closed in sixth place with two tops and four zones. 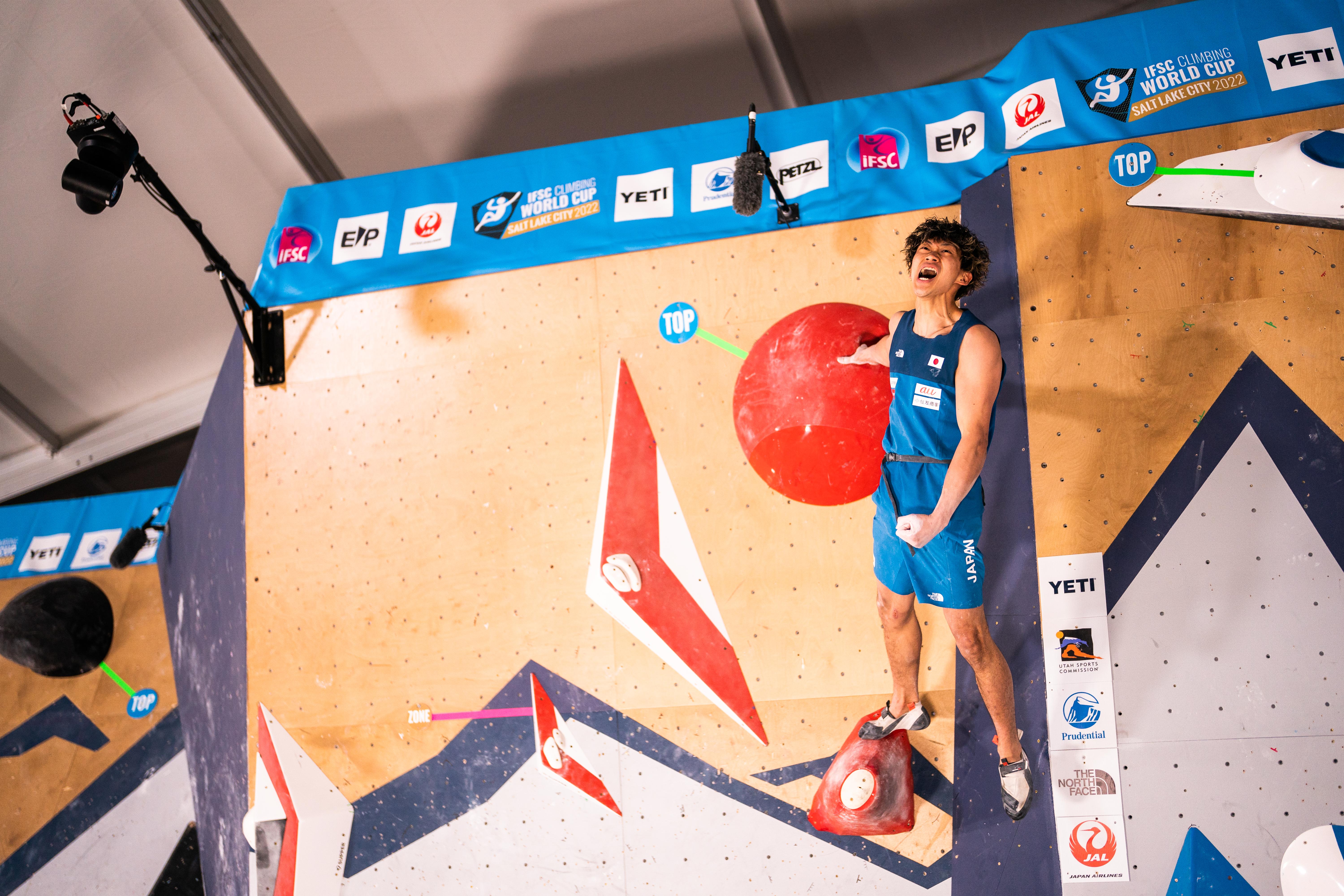 The IFSC World Cup Series 2022 will resume in Brixen, Italy, where the second-to-last Boulder event of the season is scheduled from 10 to 12 June.