The first of three International Federation of Sport Climbing (IFSC) events scheduled in Salt Lake City, Utah, USA, came to an end tonight, at Pioneer Park, in front of a roaring crowd.

The 18-year-old from Chambery crushed the competition with a fantastic performance, solving a full range of four, challenging and diverse problems. Schalck is also the first non-Japanese climber to win a men’s Boulder World Cup since Sean Bailey of the United States of America took gold in Salt Lake City in May 2021.

Ogata Yoshiyuki of Japan also finished with four tops and four zones, but placed second behind Schalck because of a higher number of attempts to top. Ogata won silver and placed on the Boulder World Cup podium for the third time in 2022. A second Japanese climber, Kawamata Rei, completed the podium in third place, winning bronze with three tops and four zones.

In the women’s event, home favourite Natalia Grossman secured her second consecutive Boulder World Cup gold with another fantastic round. On her way to the podium, Grossman flashed two of the four boulders she had to face, and eventually closed the round being the only finalists with four tops and as many zones.

Two Austrian athletes placed just outside of the podium: Jessica Pilz finished in fourth position, while Franziska Sterrer placed fifth after closing the semi-final round tied at the top of the ranking with Raboutou. Camilla Moroni of Italy closed sixth, at the bottom of the table.

The first IFSC Paraclimbing World Cup of the season will commence on Tuesday, 24 May, at The Front Climbing gym in Salt Lake City; a second IFSC Boulder and Speed World Cup will then close the program from 27 to 29 May. 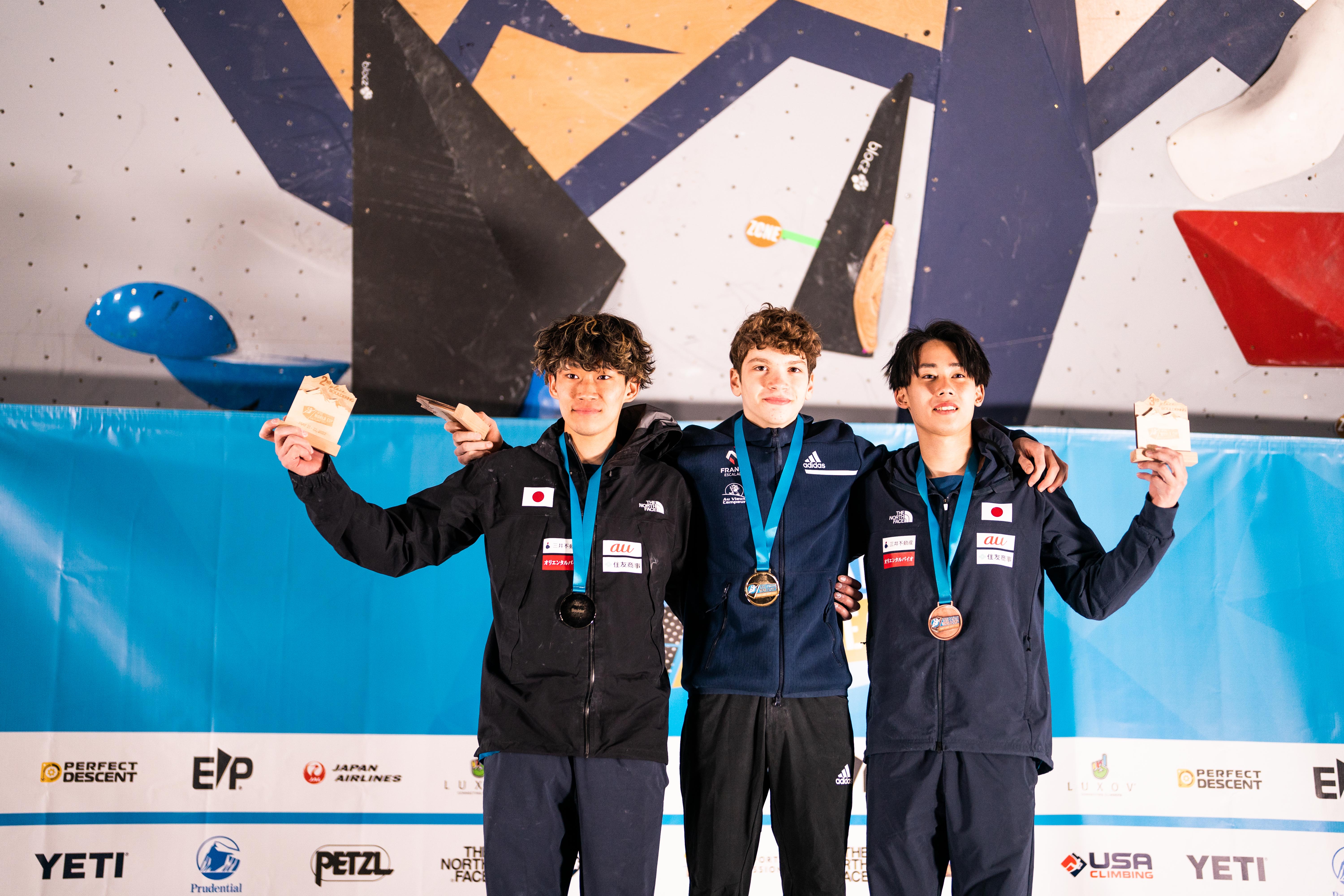 Ogata Yoshiyuki of Japan, Mejdi Schalck of France, Kawamata Rei of Japan on the podium of the men's Boulder event at the IFSC World Cup in Salt Lake City (USA)
Photo: Daniel Gajda/IFSC 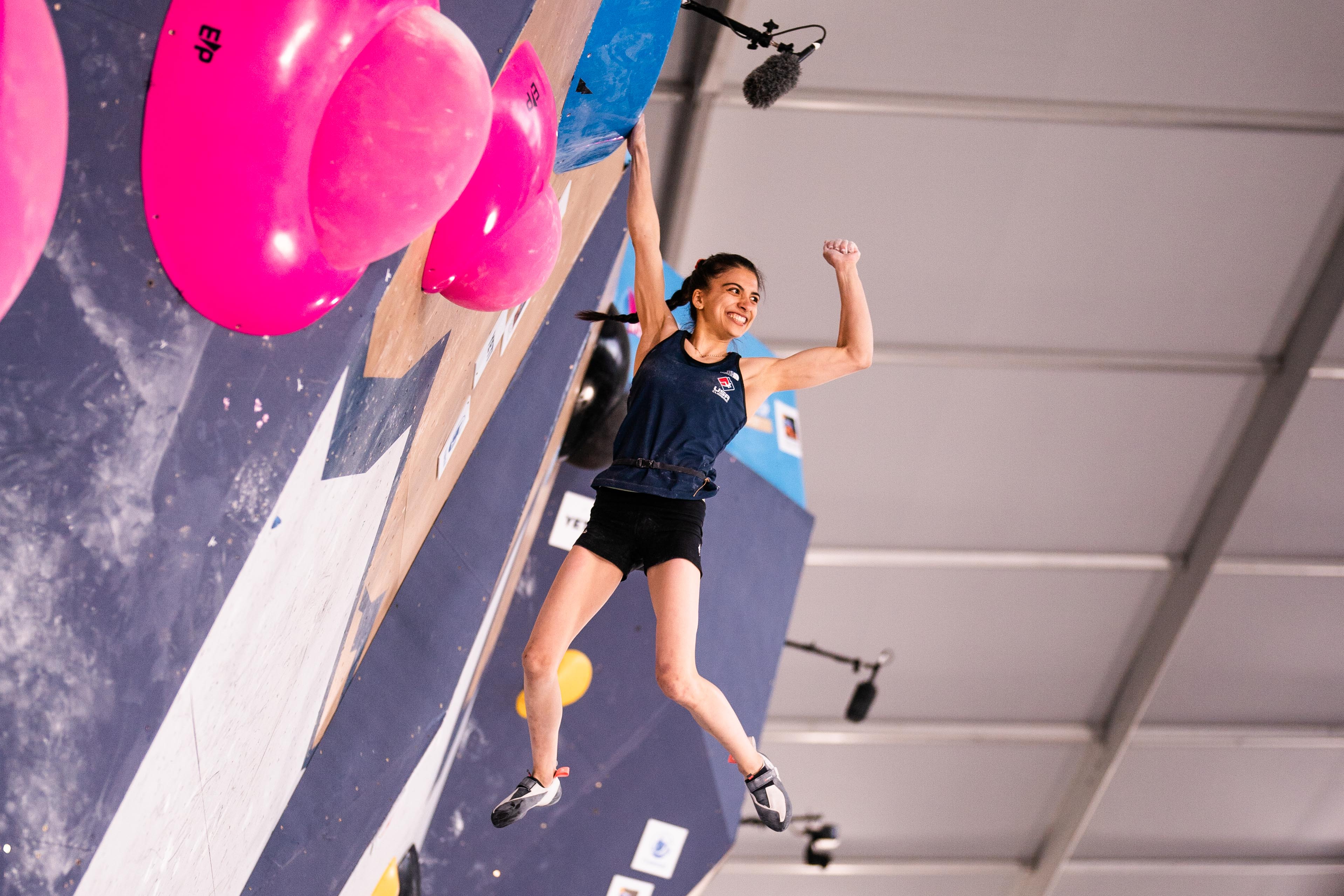