The Qualification Systems for Sport Climbing and the other 31 sports that make up the programme of the Olympic Games Paris 2024 were approved today by the Executive Board of the International Olympic Committee (IOC).

The qualification period for Sport Climbing, pre-approved by the Executive Board of the International Federation of Sport Climbing (IFSC) ahead of today’s IOC meeting, will begin in August 2023 at the IFSC Climbing World Championships 2023 in Bern, Switzerland.

It will continue with five continental qualifying events, to be held between September and December 2023, and conclude with the Olympic Qualifier Series, announced last month by the IOC, from March to June 2024.

Qualification for Paris 2024 will be limited to two Sport Climbing athletes per gender and per National Olympic Committee in each discipline. Qualifying places will be allocated to the athlete(s) by name.

Full details of the Sport Climbing Qualification System are available on the official IOC website. 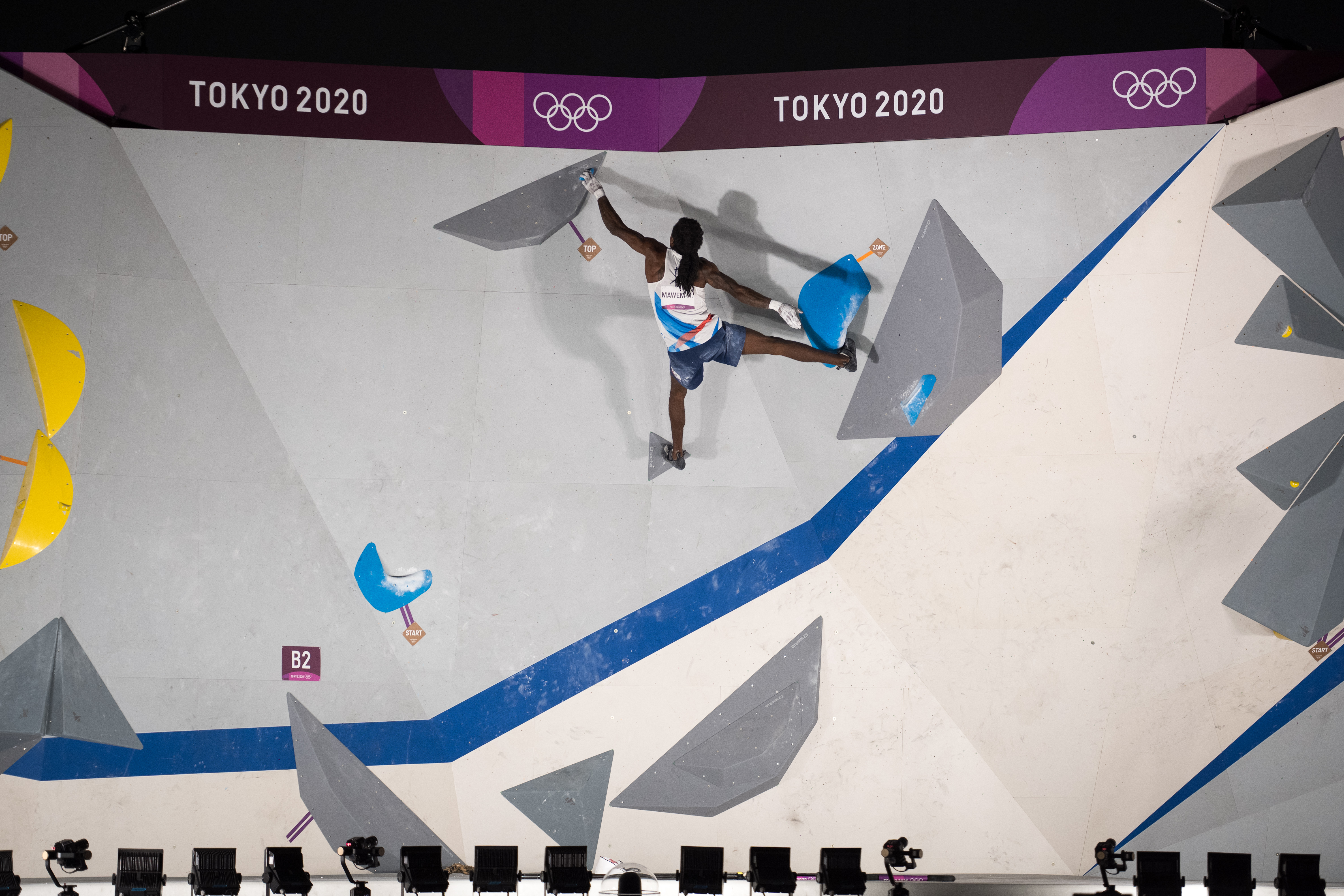