The men’s and women’s Boulder semi-final in Seoul, South Korea, lived up to the expectations and prepared the stage for an exciting pair of finals at the IFSC Boulder and Speed World Cup that is taking place in the Korean capital city.

For the full results of the women’s Boulder semi-final click here.

The men’s semi-final picked up where the qualification round left off: Team Japan, indeed, absolutely dominated the competition, advancing five of its eight semi-finalists into the medal round.

Paul Jenft of France was the only non-Japanese climber to qualify for the final. The 18-year-old from La Chapelle Blanche closed the semi-final in fourth place, and will battle for the first World Cup podium of his career.

For the full results of the men’s Boulder semi-final click here. 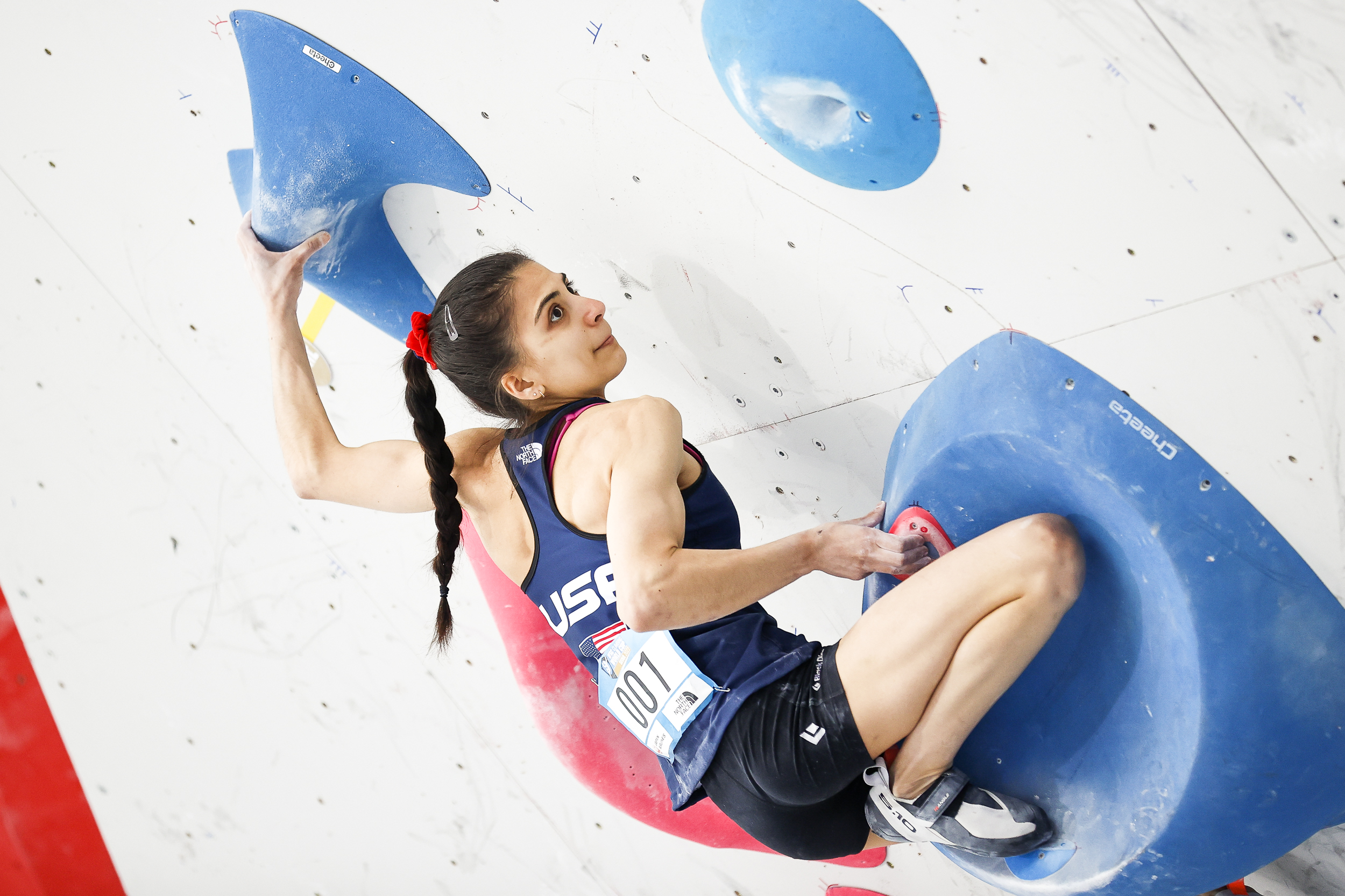 Natalia Grossman of the United States of America competes in the women's Boulder semi-final at the IFSC World Cup in Seoul (KOR)
Photo: Dimitris Tosidis/IFSC 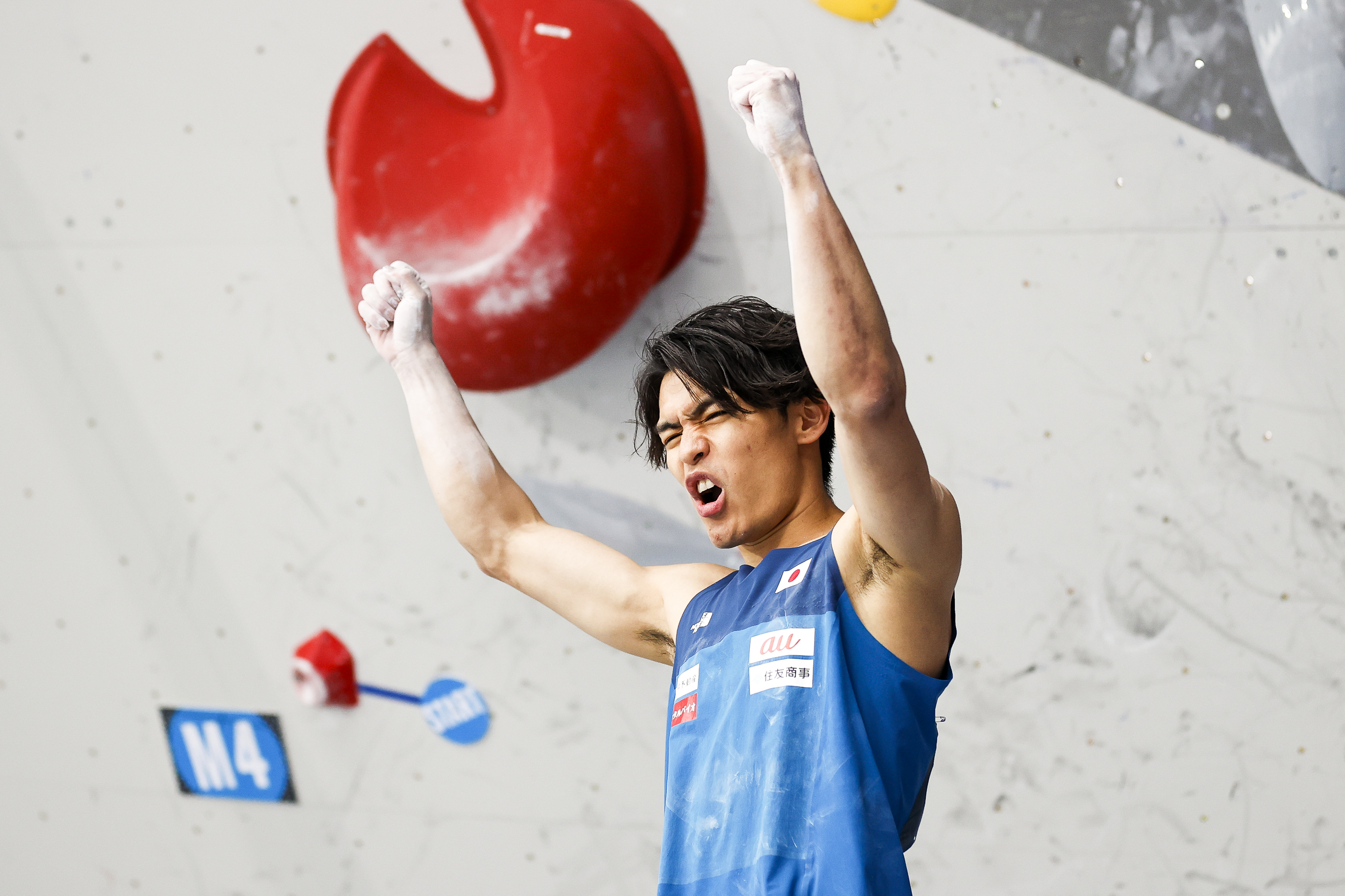