The second competition day of the International Federation of Sport Climbing (IFSC) World Cup Seoul 2022 concluded with the qualification round of the men’s Boulder event, where Team Japan secured eight of the top 20 positions.

For the full results of the men’s Boulder qualification click here.

The IFSC World Cup in Seoul will conclude tomorrow, with the men’s and women’s Boulder semi-finals starting at 11:00 AM (UTC+9:00), and the women’s final beginning at 5:00 PM, followed by the men’s one. 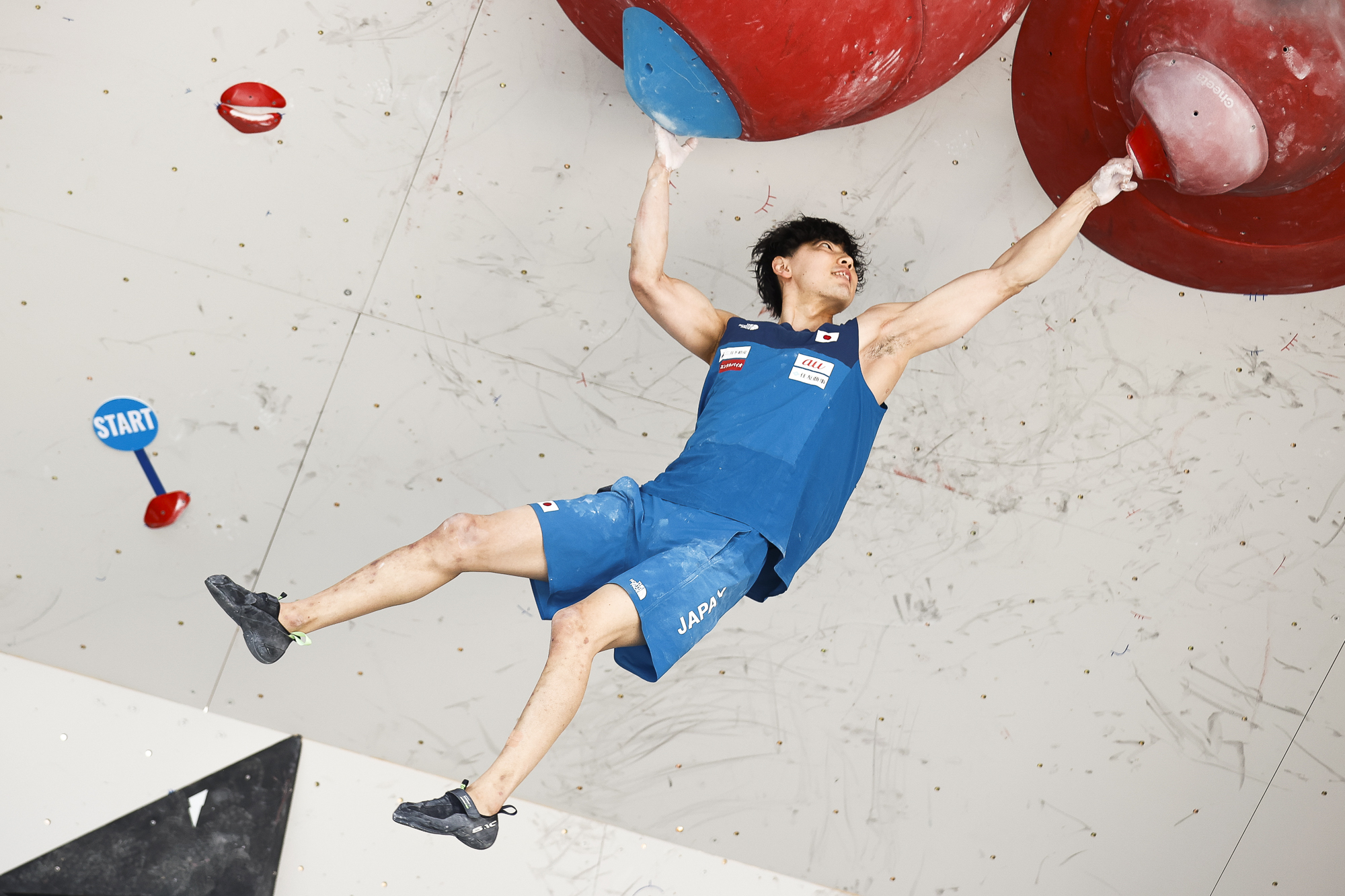