The International Federation of Sport Climbing (IFSC) Boulder and Speed World Cup in Seoul kicked off in fantastic fashion, with new world records set in both the men’s and women’s Speed events.

Kiromal Katibin of Indonesia snatched back the title of fastest male climber in the world, crushing the record that was set at last year’s World Cup in Salt Lake City, Utah, USA, by his teammate Veddriq Leonardo.

In his second qualification race, Katibin set the new mark at 5.17 seconds, lowering the previous one by three hundredths of a second. 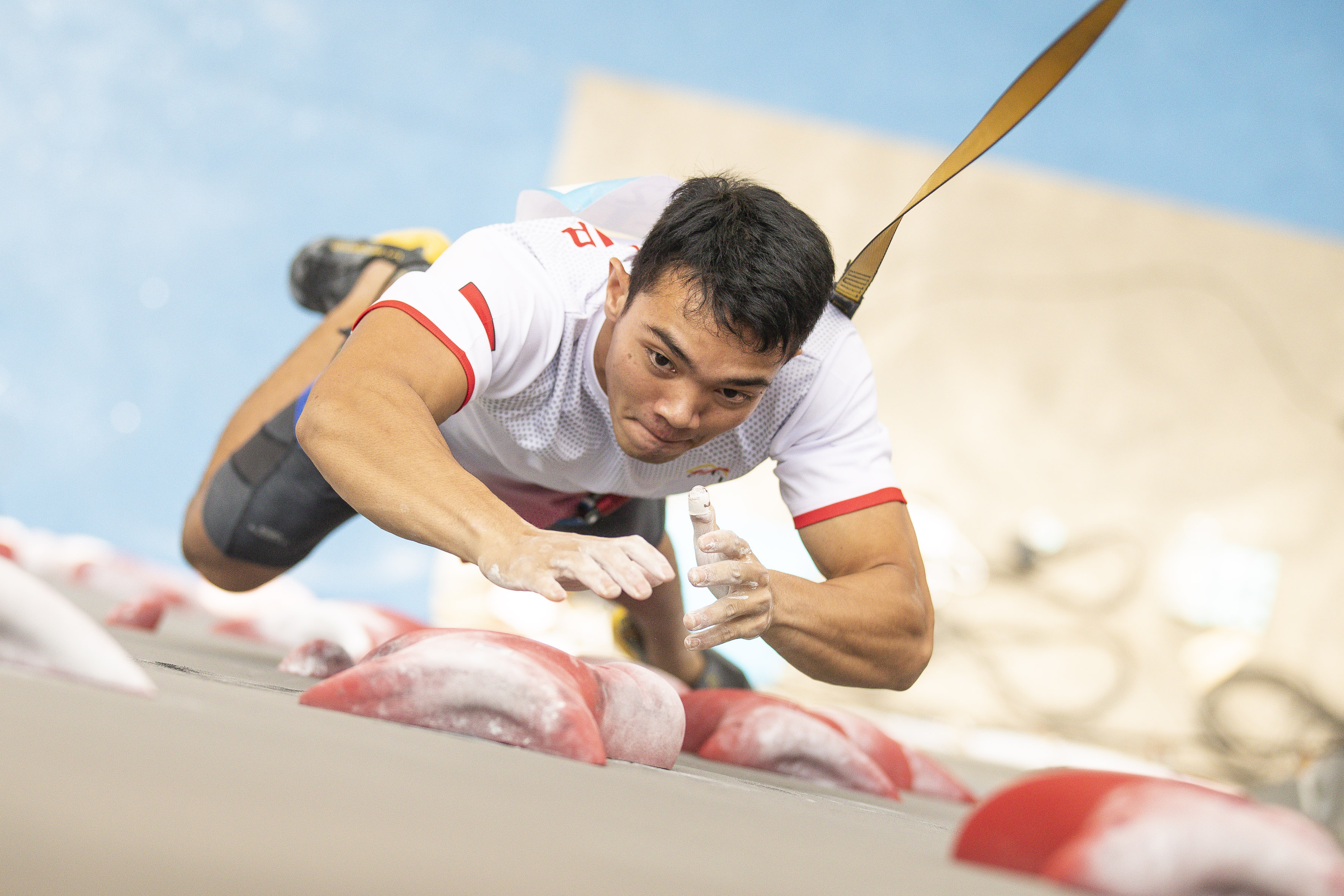 Moments later, during the women’s qualification round, Aleksandra Miroslaw of Poland pulverised her own mark and slapped the finish pad after 6.64 seconds – two tenths of a second faster than the time she set at the Olympic Games Tokyo 2020.

Both climbers will enter tonight’s final rounds with the first seed in their respective bracket. Veddriq Leonardo finished with the second fastest time in the men’s event, followed by a third Indonesian climber – Rahmad Adi. Desak Made Rita Kusuma Dewi and Rajiah Sallsabillah, also of Indonesia, followed Miroslaw in second and third position.

For the full results of the men’s Speed qualification click here.

For the full results of the women’s Speed qualification click here.

The IFSC World Cup in Seoul will continue tonight, with the men’s and women’s Speed final scheduled at 8:00 PM (UTC+9:00). 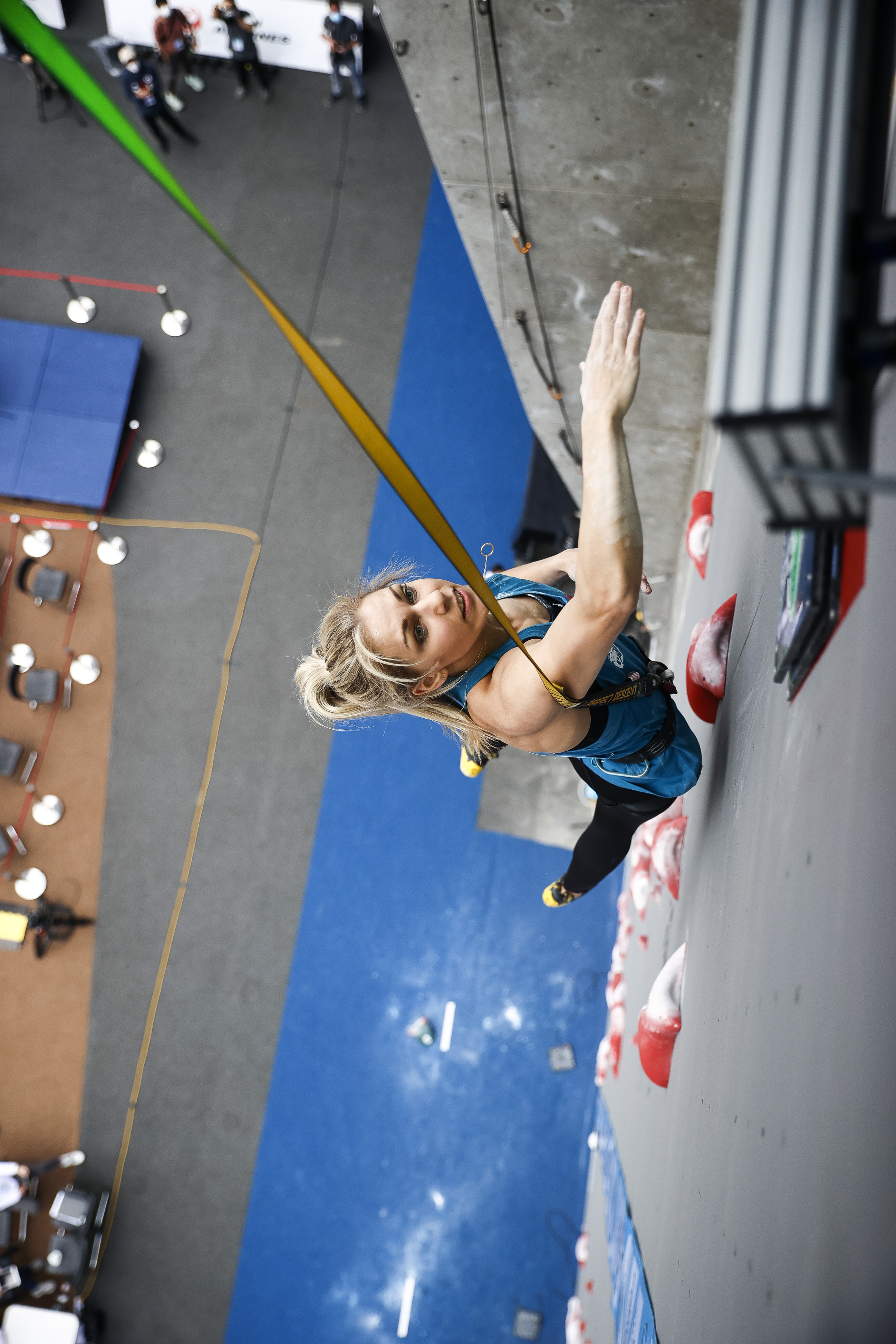