On 4 and 5 March, in Barcelona, Spain, the International Federation of Sport Climbing (IFSC) organised the first, official test event of the Boulder & Lead format that will be contested at both Munich 2022 and Paris 2024.

Forty Spanish athletes – 20 men and 20 women – battled on the walls of Sharma Climbing Gavà, the third and latest opening under legendary climber Chris Sharma’s name. Eventually, it was Iziar Martinez Almendros and Olympic Champion Alberto Ginés López who ended up on the highest step of the podium.

Martinez Almendros absolutely dominated the women’s Boulder & Lead final, barely missing the perfect score. Indeed, the 16-year-old from Valladolid closed the opening Boulder round with 99.8 points, topping all four problems and losing 0.2 points on attempts to top. In the following Lead segment, Martinez Almendros was the only athlete to top the route, earning 100.0 points and extending her lead on the closest opponents – Rut Monsech Gasca and Aida Torres Illamola.

For the full results of the women’s Boulder & Lead final click here.

Competing in his first event after the Olympic Games, Tokyo 2020 gold medalist Alberto Ginés López secured the top position with a fantastic performance that won the loudest applause from the crowd. The 19-year-old climber totalized 80.1 points in Boulder, then adding 90.0 more in the Lead segment and finishing with 170.1.

For the full results of the men’s Boulder & Lead final click here.

Before being contested at the Olympic Games Paris 2024, the Boulder & Lead format will be one of the four medal events of the European Championships Munich 2022, scheduled to take place in Bavaria from 11 to 21 August. 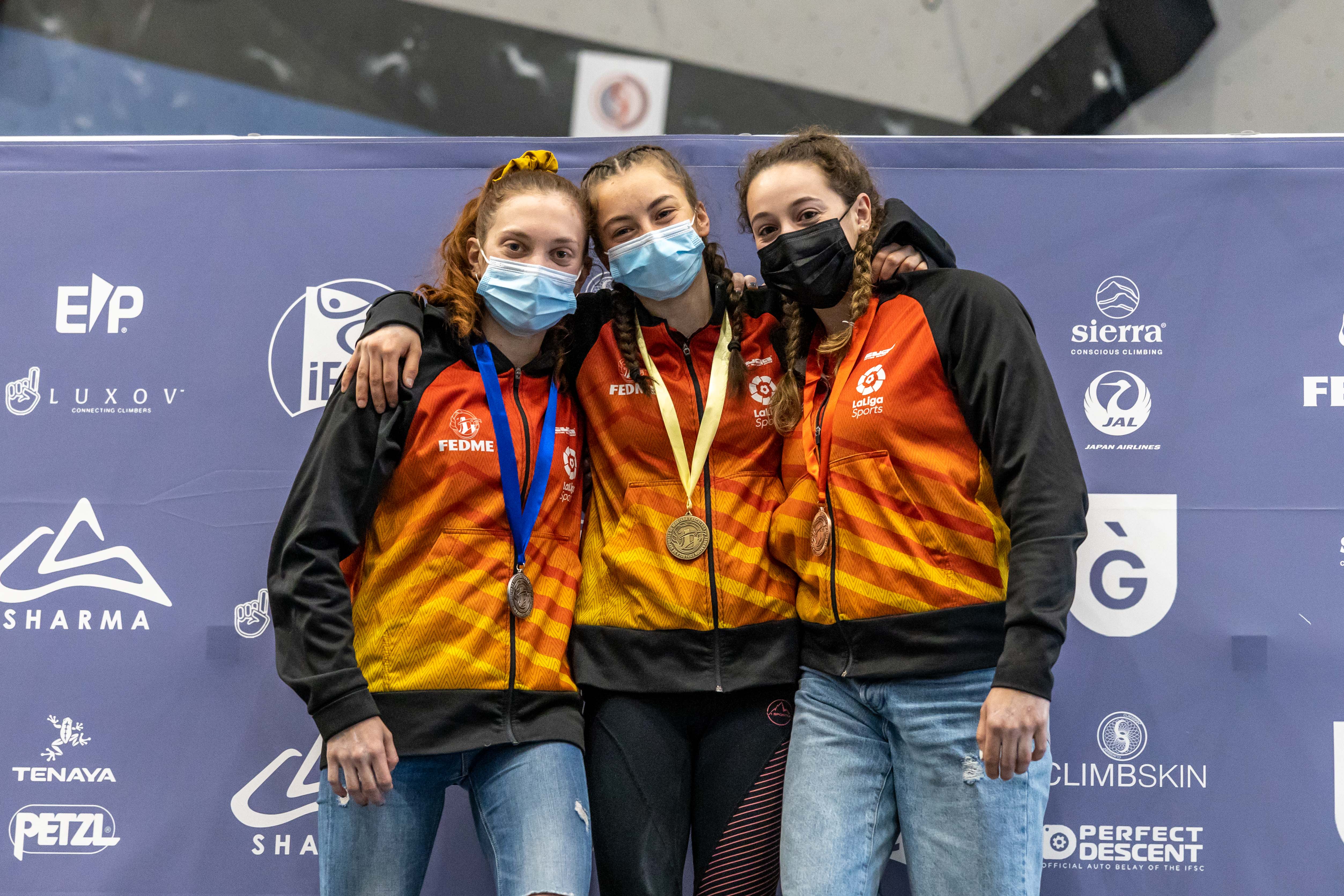 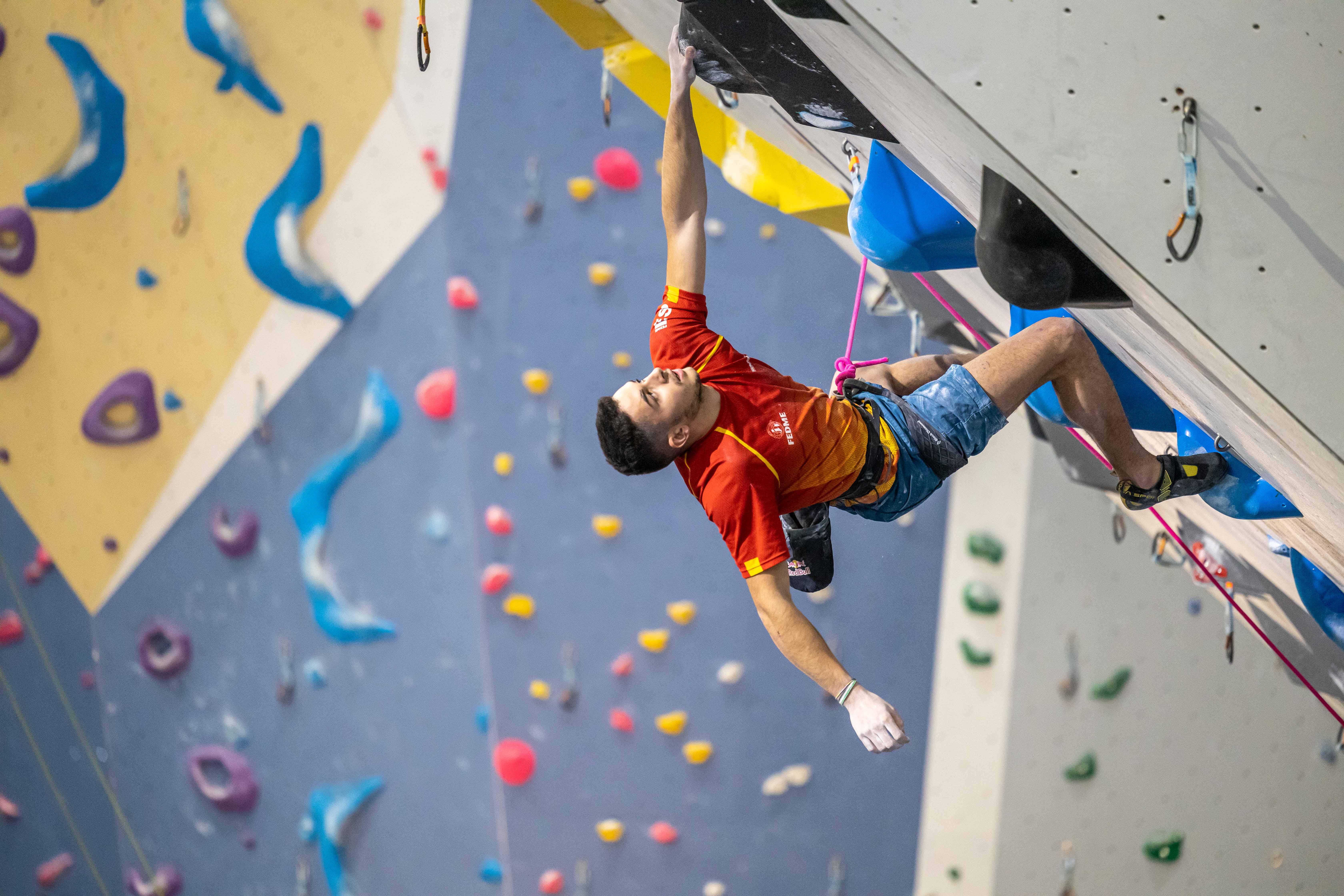