BOLDYREV, FUJII, AND KALUCKA TO COMPETE AT THE WORLD GAMES BIRMINGHAM 2022

From World Champions to The World Games: three gold medallists of last year’s IFSC Climbing World Championships in Moscow, Russia – Danyil Boldyrev of Ukraine, Fujii Kokoro of Japan, and Natalia Kalucka of Poland – will participate in the 11th edition of The World Games, scheduled to be held in Birmingham, Alabama, USA, from 7 to 17 July.

The qualification of the three climbers have all been confirmed by their respective National Federation.

Fujii, 29, placed first in the men’s Boulder event at Moscow 2021, winning Japan’s fourth consecutive title in the discipline, and the first of his career. Experienced Speed specialist Danyil Boldyrev, also 29, secured the top position in the men’s Speed event, doubling the world title he claimed in 2014 in Gijon, Spain.

20-year-old Kalucka will compete at The World Games for the first time in her young career. The Polish athlete won the women’s Speed world title by prevailing over two Tokyo 2020 Olympians: Iuliia Kaplina of Russia, and fellow Polish climber Aleksandra Miroslaw.

For more information about The World Games Birmingham 2022 click here. 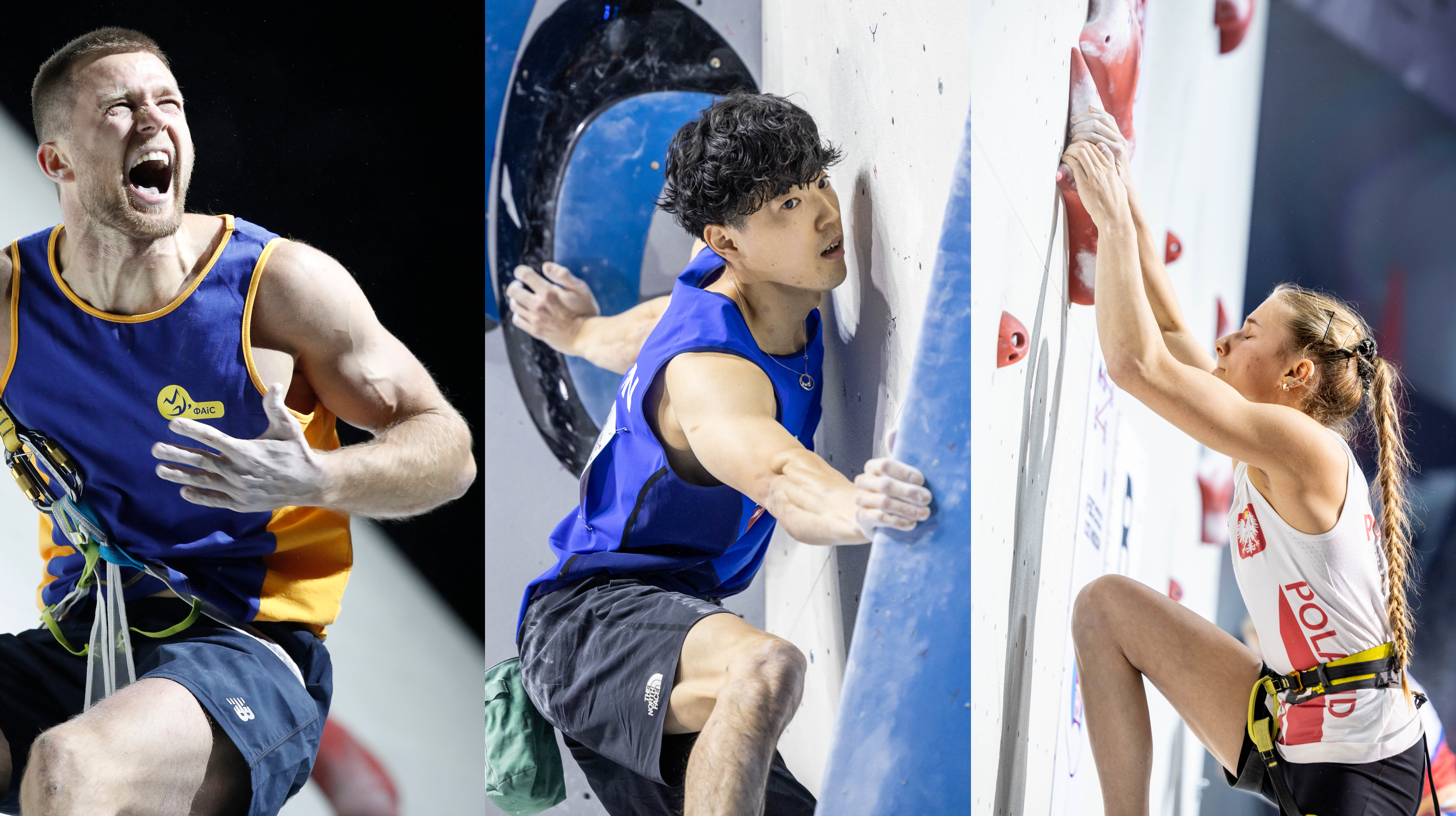