The International Federation of Sport Climbing (IFSC) is delighted that the Climbing community has been nominated in three categories for the Laureus World Awards 2022, the global sporting distinction that recognises and celebrates the world’s greatest athletes, the inspirational power or sport, and its ability to change lives.

Announced yesterday, this year’s nominees include Olympic Games Tokyo 2020 gold medallist Alberto Ginés Lopez of Spain in the Laureus World Action of the Year category. Known as the Spanish Spiderman, the 19-year-old became Sport Climbing’s first ever Olympic gold medallist at the Olympic Games Tokyo 2020 last summer. He is nominated alongside surfers Carissa Moore of the USA, and Italo Ferreira of Brazil, Japanese skateboarders Momiji Nishiya and Yuto Horigome, and BMX athlete Bethany Shriever of Great Britain. With this award not being presented in 2021, this year’s recipient will follow back-to-back winner and US snowboarding sensation Chloe Kim, who won the award in 2019 and 2020.

The second Sport Climbing nominee is Monkey Magic, a programme that promotes free climbing among those with visual impairments. The initiative, led by Japanese Paraclimber Kobayashi Koichiro, is nominated for the Laureus Sport for Good award.

The Sport for Good award is presented to an organisation or individual who, in the opinion of the members of the Laureus World Sports Academy, has used the power of sport to improve the lives of young people. Monkey Magic uses Paraclimbing to provide opportunities for people with disabilities to exercise. By taking advantage of the characteristics and values of climbing, the programme hopes to create a more mature and prosperous society that recognises diversity regardless of disability, age, gender or culture.

In the same Sport for Good category is our third nominee of the year: the German “Ich will da rauf” project. “Ich will da rauf,” which translates into English as “I want to get up there,” is a non-profit climbing community aimed at young people, with inclusivity at its core.

Established in 2008, the IWDR currently has 14 fixed climbing groups. About half of the members, who range in age from 6 to 83, have a disability – such as epilepsy, multiple sclerosis, autism, muscular dystrophy – proving that absolutely anyone can climb. The programme was recognised in 2019 by the European Commission, which presented the IWDR with its #BeInclusive award.

“These nominations are a fantastic achievement for our entire Sports Climbing community, and we celebrate each of them together,” said IFSC President Marco Scolaris. “It really demonstrates how our sport can be used for good throughout society and I am delighted to see our members and athletes being recognized for their work and achievements. We previously had one climbing athlete nominated for the Laureus World Action of the Year award back in 2002 and it is great to see our sport being recognised again 20 years later.”

The winners will be announced in the spring as part of a virtual ceremony. For more information, please visit https://www.laureus.com/world-sports-awards. 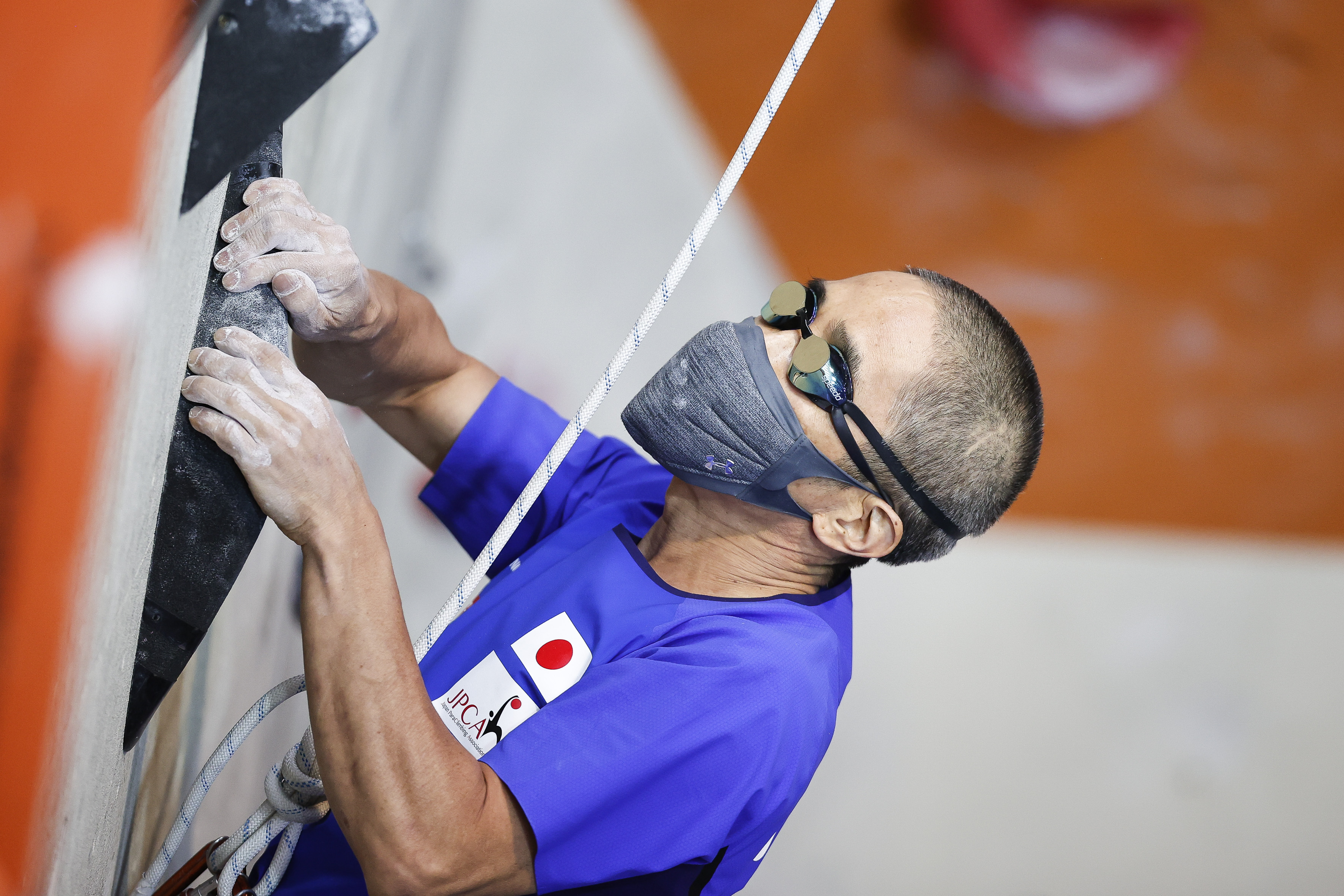 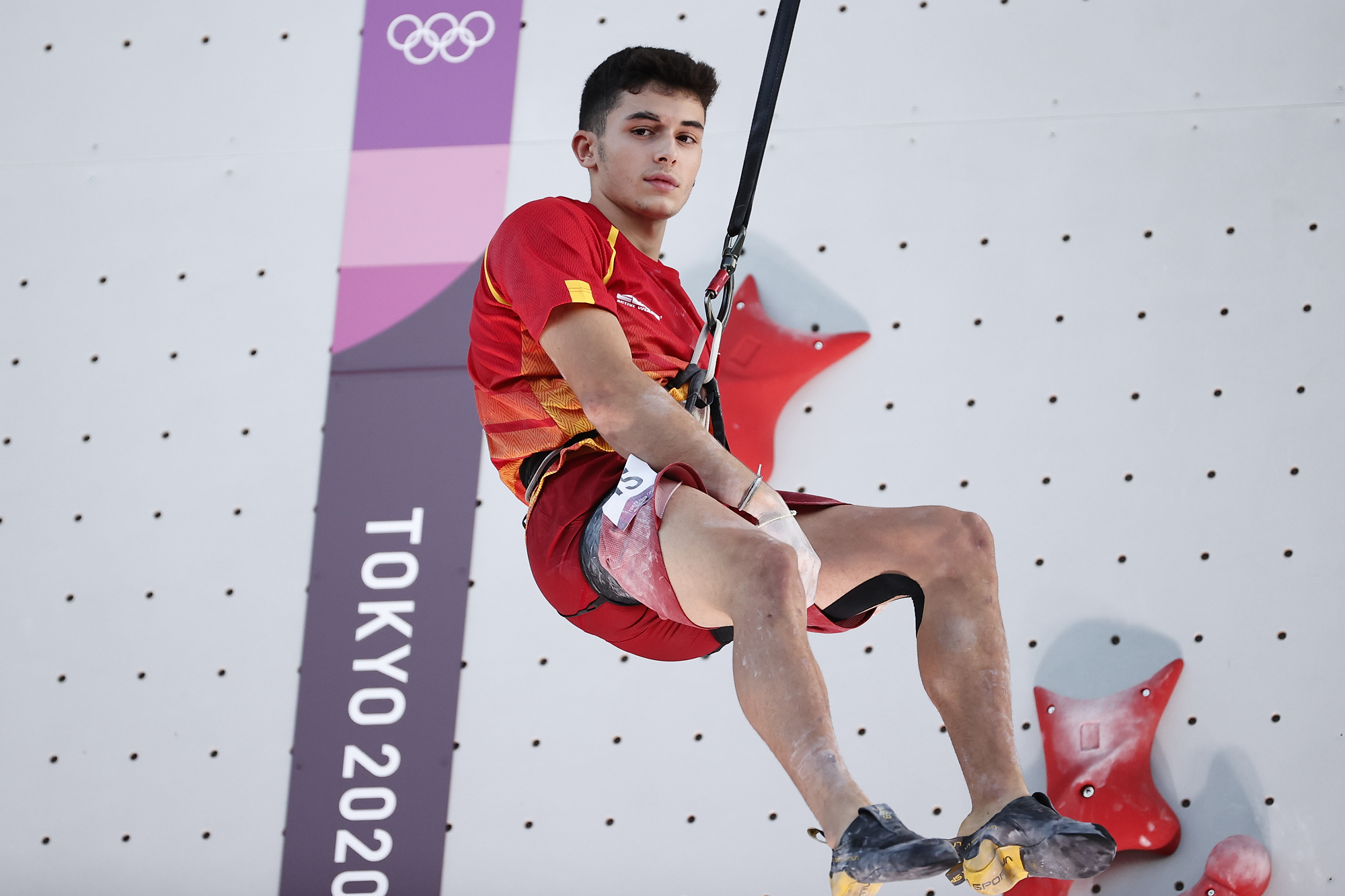