The International Federation of Sport Climbing (IFSC) and the Chinese Mountaineering Association (CMA) are pleased to announce the addition of a new IFSC World Cup event in 2022 that will feature the same Boulder & Lead format as that for the Olympic Games Paris 2024.

The event, scheduled to take place in Chongqing, China from 6 to 9 October 2022, will be organised according to the rules of the Boulder & Lead format that were formally presented to all National Federations during a teleconference with IFSC President Marco Scolaris on 17 November 2021.

The scoring system of the Paris 2024 format will be based on performance, with the final score of each athlete being the sum of the points collected in the two phases of the event. The maximum total score is 200 points, evenly distributed between Boulder and Lead.

The main principles of the two phases are as follows:

The Boulder & Lead format will make its official debut at the European Championships Munich 2022. The full set of rules will be included in the 2022 version of the IFSC Rules. 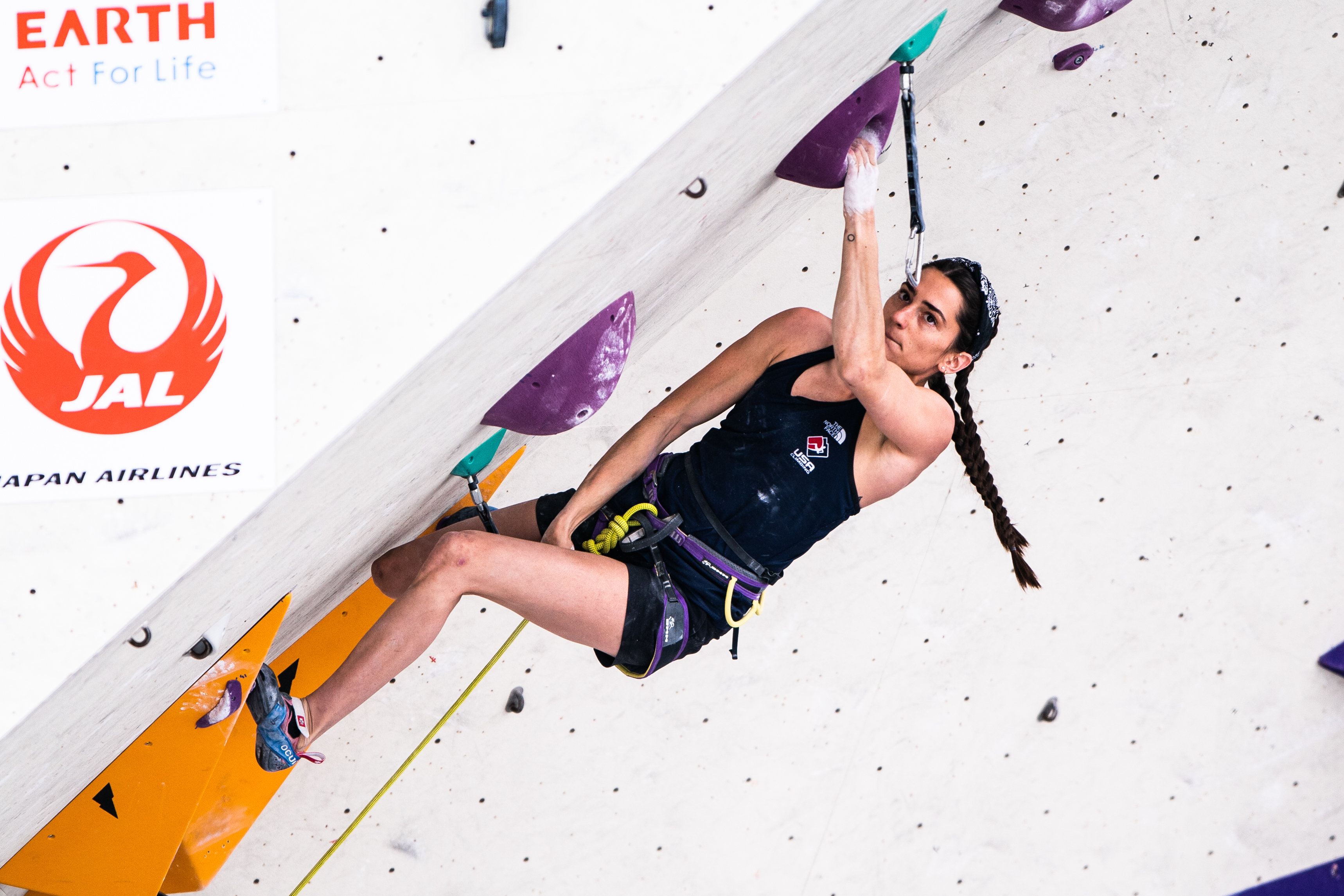 Kyra Condie of the USA competes in the women's Lead semi-final at the IFSC World Cup in Innsbruck, Austria
Photo: Daniel Gajda/IFSC 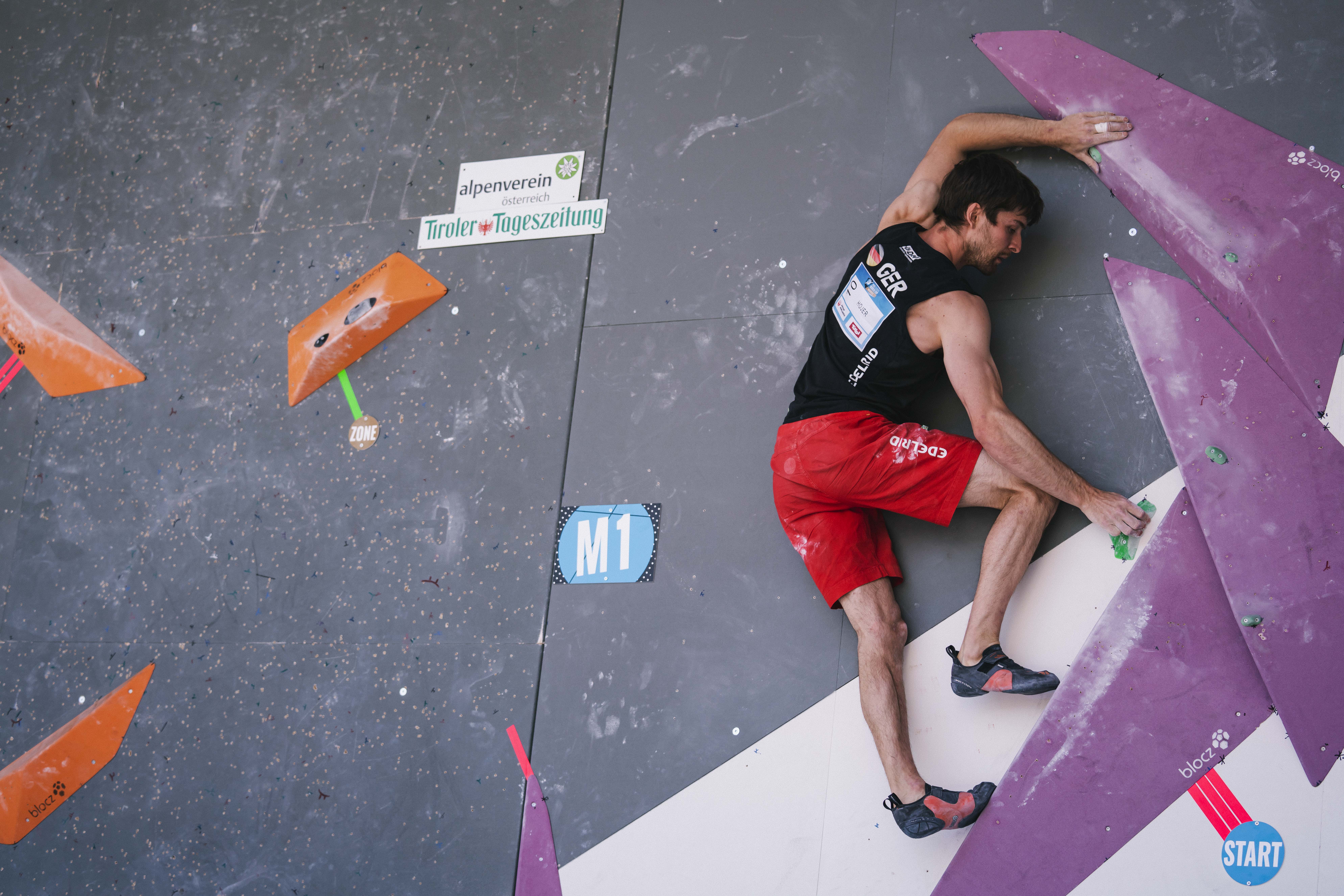