The International Federation of Sport Climbing (IFSC), the Alpine Association of Slovenia, and the Chinese Mountaineering Association are pleased to announce that the cities of Koper, Slovenia, and Wujiang, China, will both welcome IFSC World Cup competitions in 2022.

The fifth largest city in Slovenia, Koper will host an IFSC World Cup for the first time, from 2 to 3 September, extending a long-lasting tradition that saw the city of Kranj, Slovenia, organise 25 World Cup competitions between 1996 and 2021.

After welcoming World Cup competitions for seven consecutive years – from 2013 to 2019 – Wujiang will make its return to the IFSC World Cup circuit with the 13th and closing act of the 2022 season, set to take place from 30 September to 2 October.

The IFSC Lead and Speed World Cup in Bali, Indonesia, has also been rescheduled and will now take place from 24 to 26 September.

Download the full calendar in PDF, horizontal and vertical. 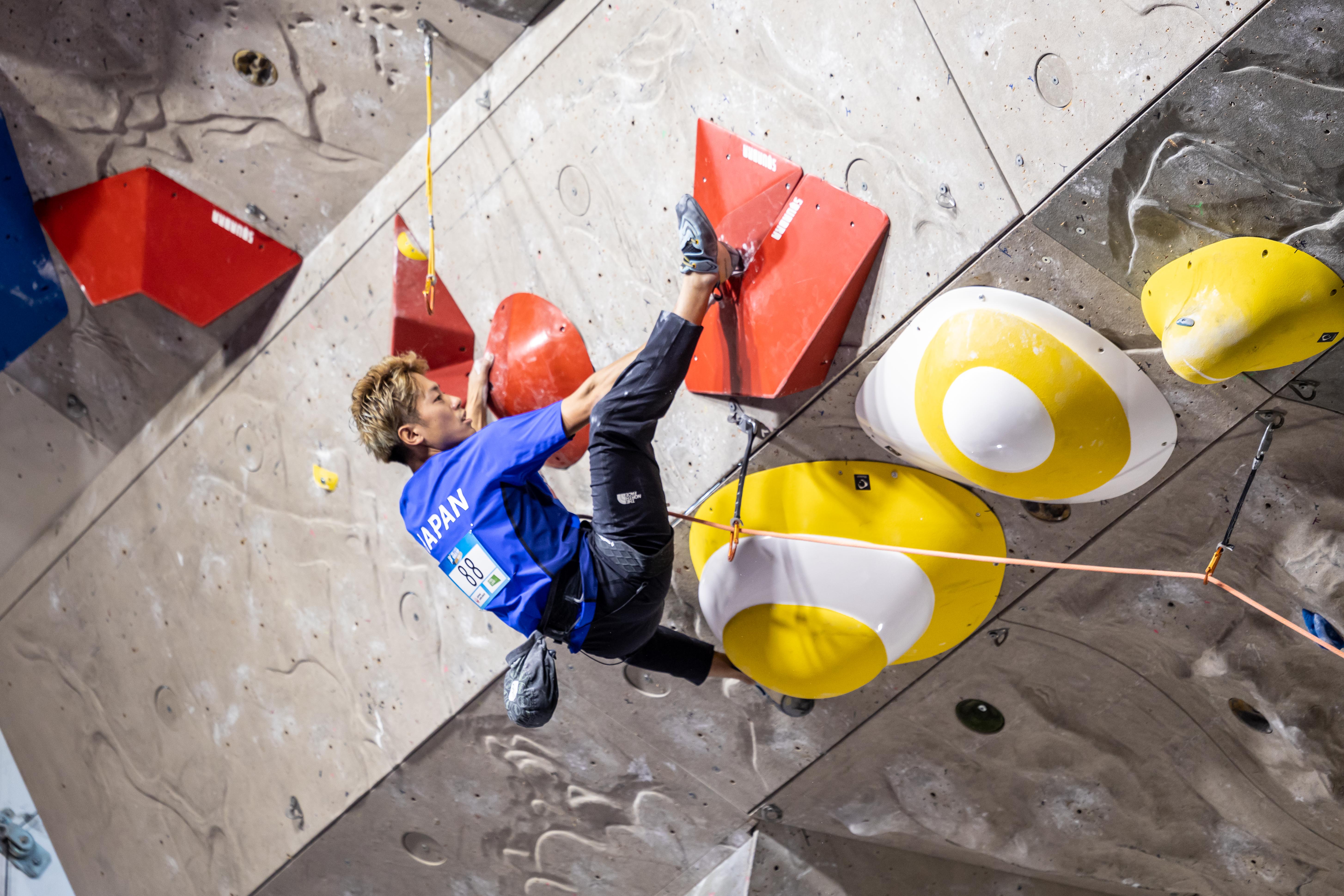