The International Federation of Sport Climbing (IFSC) European Council held its General Assembly on 13 November 2021, in the Portuguese city of Figueira da Foz. In addition to the election of a new IFSC Europe Executive Board, the assembly also awarded the first recipients of the IFSC Europe Sustainability Award.

Launched earlier in 2021, the award offers recognition to organisers of IFSC Europe continental competitions for their efforts in sustainability. Award criteria evaluates the environmental impact of each competition, from accommodation, energy, and refreshments, to merchandising, transportation, and waste management.

Three of the five registered competitions received a silver sustainability award, with two being awarded bronze. Recipients of the first IFSC Europe Sustainability Award are as follows:

“It is a great accomplishment for the European Council to award five National Federations with a recognition for their efforts in offering more sustainable events. They all decided to start this journey towards less impact on our environment and I believe all discovered small modifications can already make a difference. The European Council for sure hopes more organisers will follow their path and we might even inspire other continents to do so.” said Tijl Smitz, IFSC Europe President. 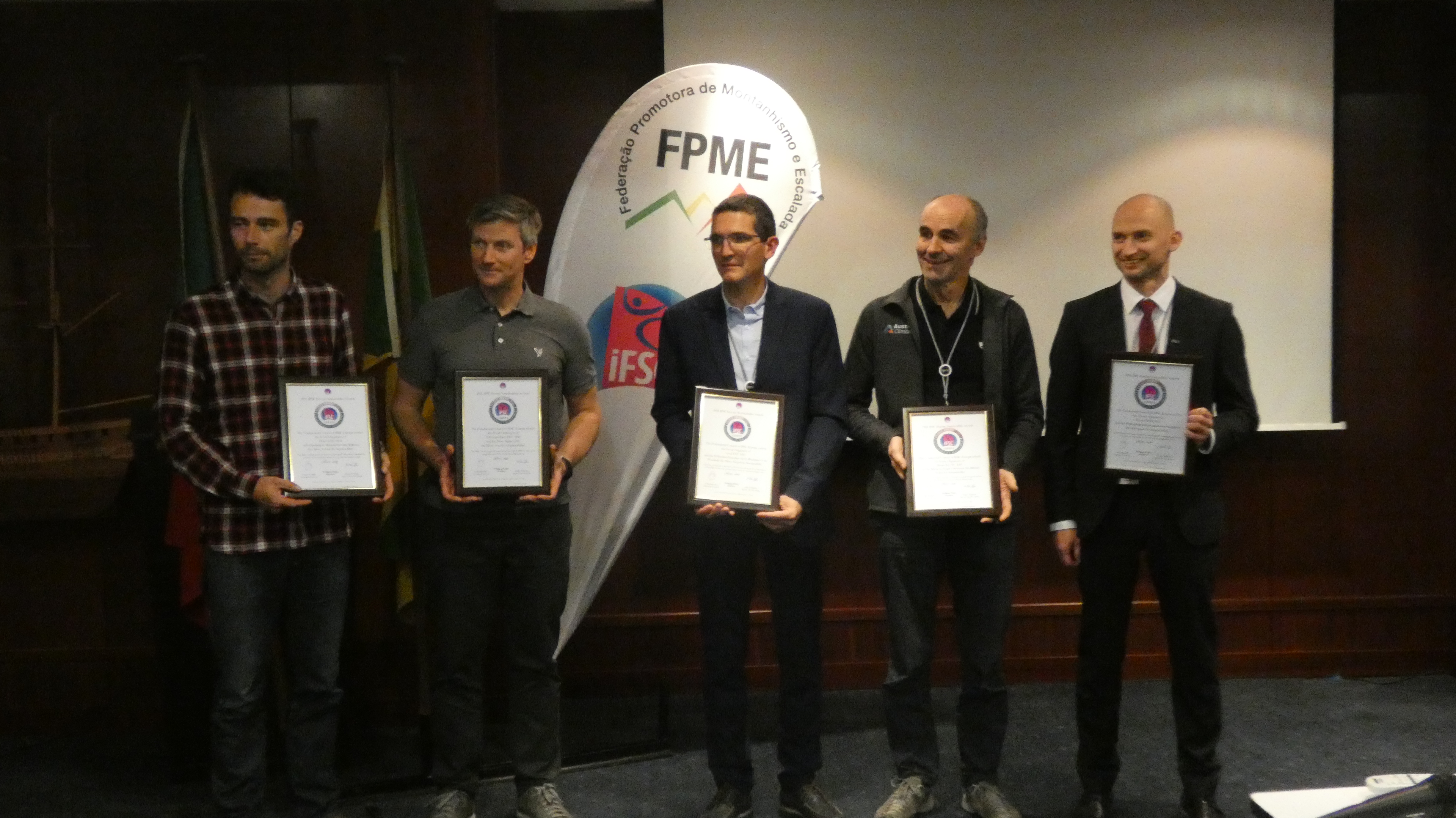