A few weeks after Sport Climbing made its Olympic debut at Tokyo 2020, the International Olympic Committee made the full programs of the men’s and women’s Combined finals available on its YouTube channel.

It is now possible to relive the thrilling turn of events that allowed Alberto Ginés Lopez of Spain to secure the men’s Combined Olympic gold medal: from Ginés Lopez’s head-to-head with Japan’s Tomoa Narasaki in the final Speed race, to the hard-fought Boulder round, and the grand finale on the Lead wall.

Standing alongside the young Spanish climber on the Olympic podium, Nathaniel Coleman of the United States of America, and Jakob Schubert of Austria respectively won silver and bronze.

The podium was completed by two Japanese climbers, competing on their home turf: Miho Nonaka placed second and won the silver medal, while Akiyo Noguchi, participating in the final competition of her amazing career, won bronze. 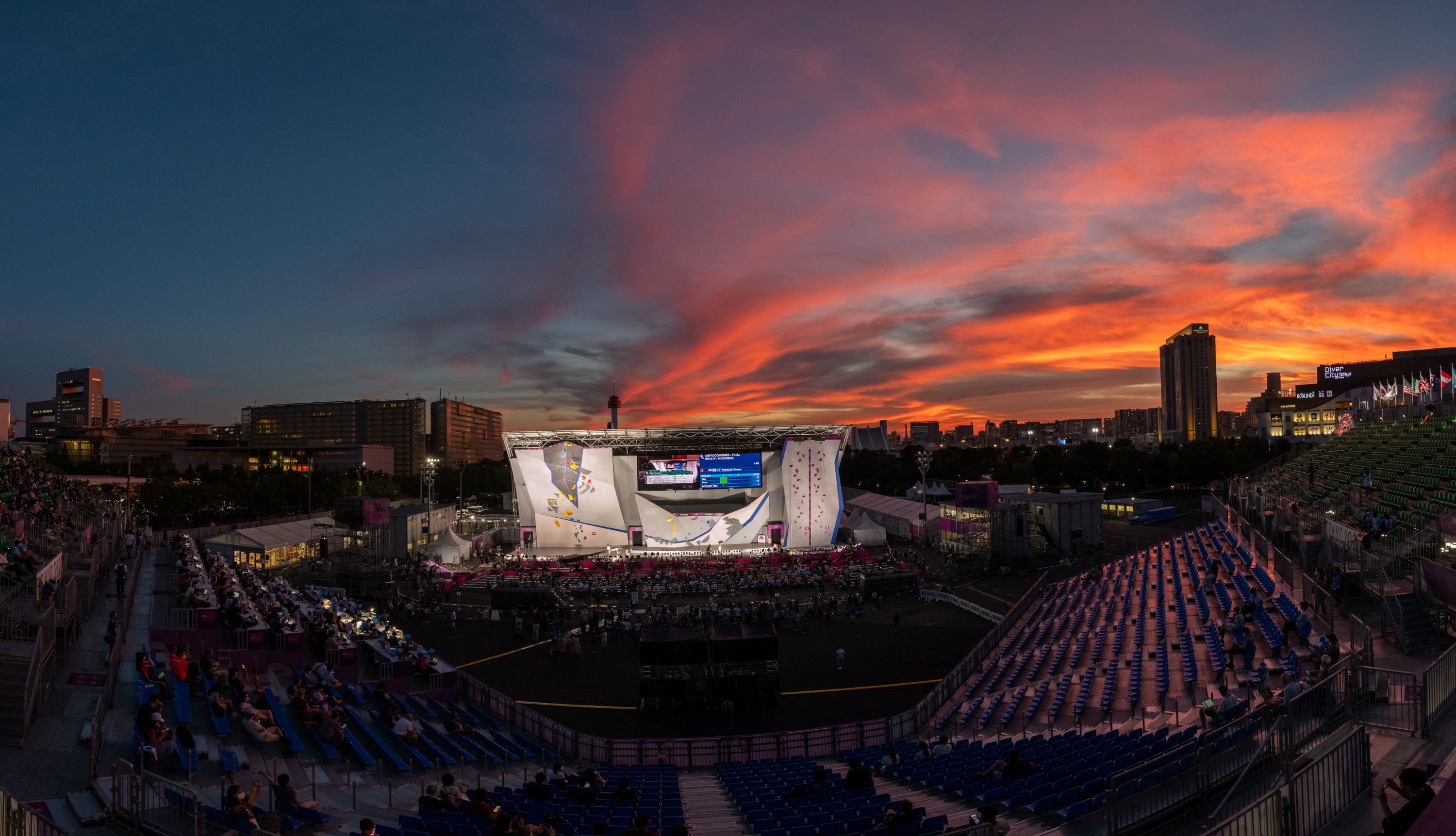