Following on from the women’s Boulder qualification round, which concluded at the CSKA arena in Moscow, Russia, earlier today, this afternoon it was the men’s turn to take to the walls, with 97 athletes participating in the men’s event.

Germany’s Yannick Flohé, who took home a bronze medal in Boulder from the IFSC World Championships Hachioji 2019, concluded the opening round in first position with four tops and four zones. Sharing the top spot on the scoreboard was Japan’s Kokoro Fujii with five tops and five zones, securing a place in Sunday’s semi-final.

Olympian Tomoa Narasaki, also of Japan, placed third, and will head through to the semi-final alongside fellow Olympians Mickael Mawem, of France, Aleksey Rubtsov, of the CFR, and Michael Piccolruaz, of Italy.

Full results of the men’s Boulder qualification round can be viewed here.

Paraclimbing finals are underway this evening at the Irina Viner-Usmanova Gymnastics Palace, and the World Championships will continue tomorrow with the women’s Boulder semi-final at 10:00 AM (UTC+3:00). 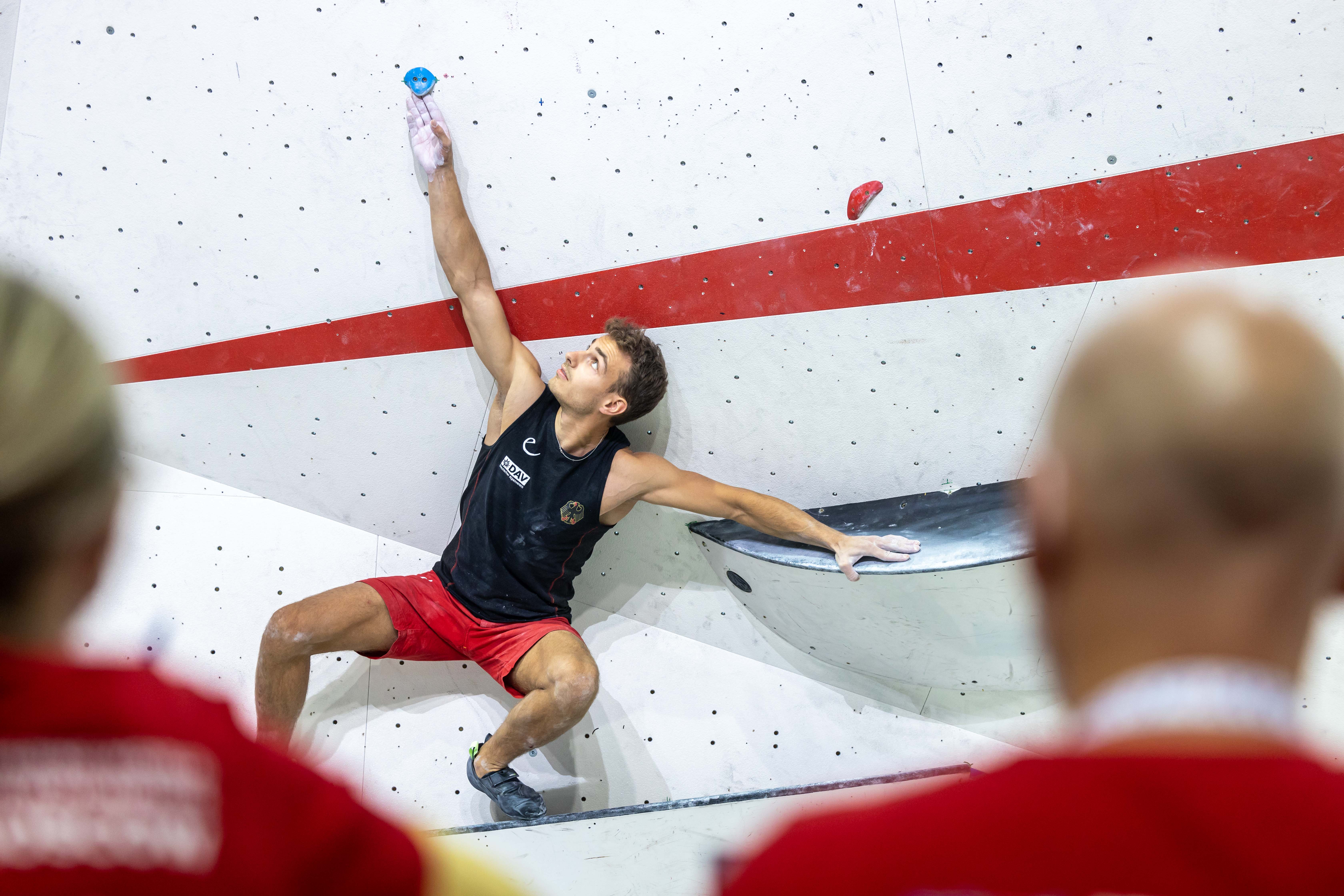