The combined event consists of Lead, Boulder and Speed climbing competitions, and Garnbret was the clear winner when the scorings were counted together. More than deservedly, Janja Garnbret is The World Games Athlete of August 2021!

“I'm so happy that I can't even describe it, it’s like a dream coming true. On Instagram probably six or more years ago, I wrote, ‘See you in Tokyo!’ so it's a dream come true,” exclaimed Garnbret after taking the Olympic win.

The Slovenian, who made history in 2019 as the first-ever climber to sweep an entire season by winning every IFSC Boulder World Cup event that year, will be a favourite in both Lead and Boulder competitions next year when Sport Climbing features at The World Games Birmingham 2022. Back in 2017, Garnbret won the silver medal in Lead at The World Games in Wroclaw, Poland. 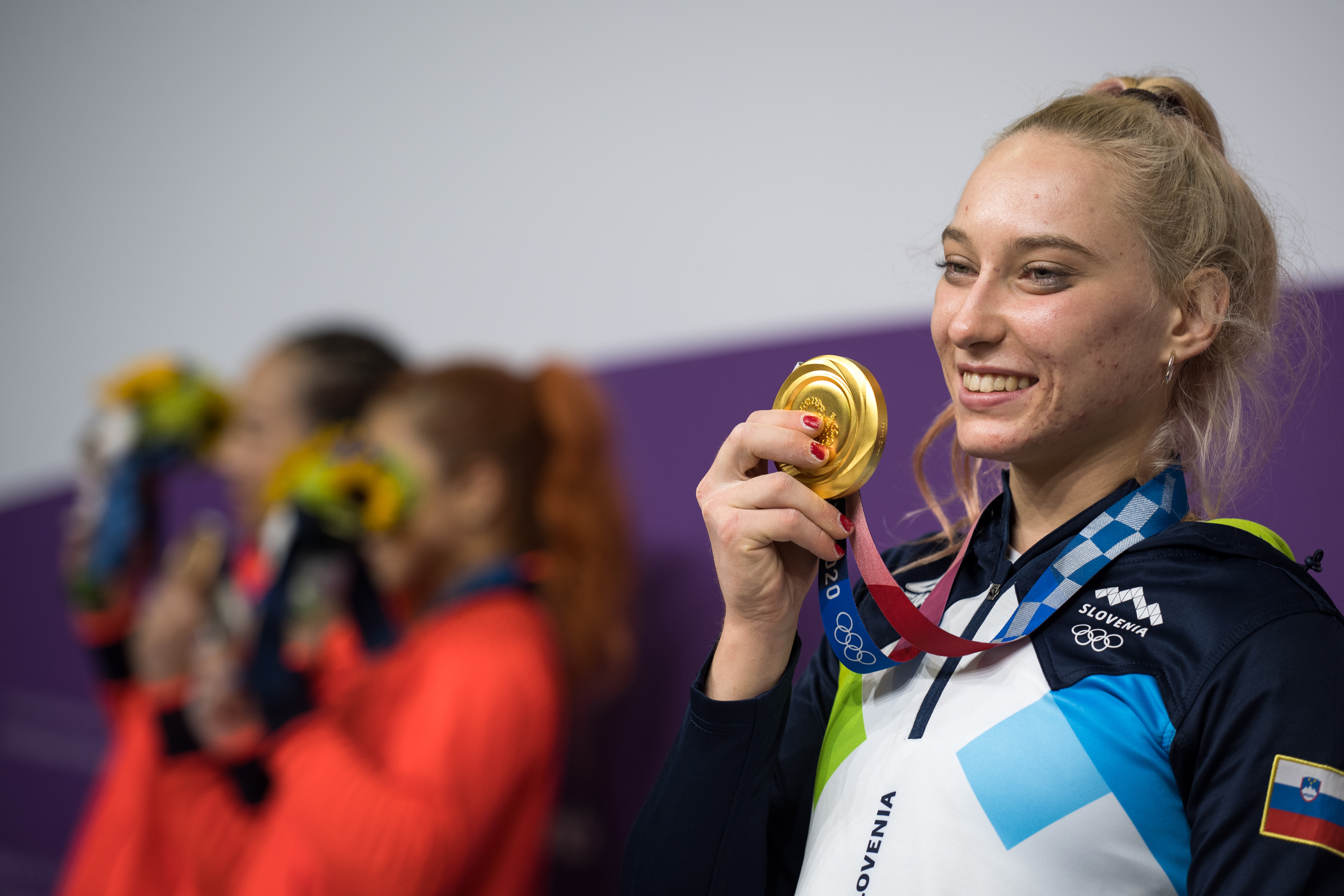