The women’s Combined qualification took place in Tokyo today, with Slovenia’s Janja Garnbret – the reigning Combined World Champion – taking the top spot and securing a place in Friday’s final, where she will be joined by seven other Sport Climbing Olympians.

In the Speed round, Poland’s Aleksandra Miroslaw clinched the first ever women’s Speed Olympic record with a time of 6.97 seconds – a mere 0.01 second away from the current world record time of 6.96. This put the Polish climber into first position heading into the next round. 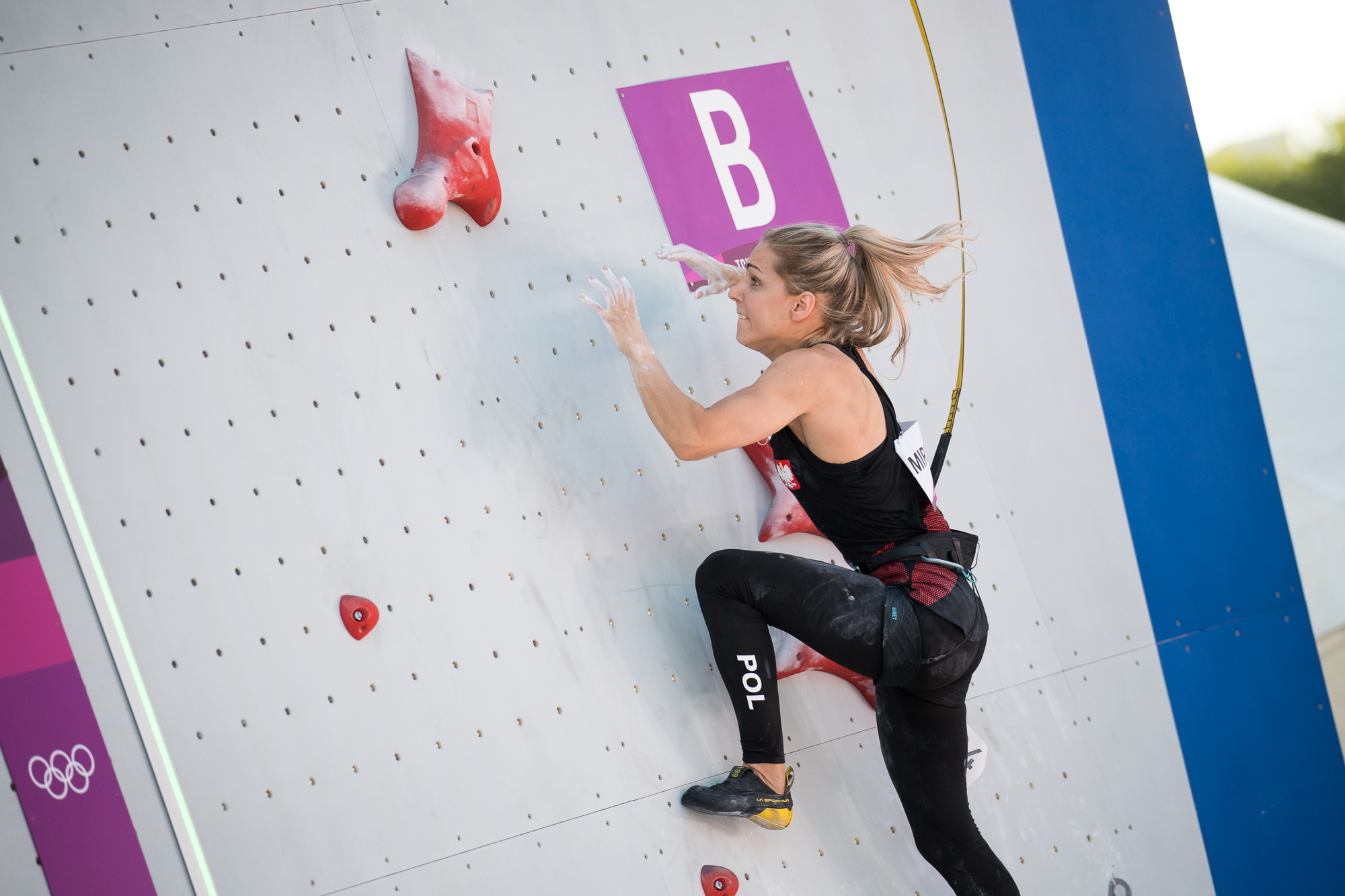 French Speed specialist followed in second with a time of 7.12 seconds, and previous world-record-holder YiLing Song, of China, closed the round in third. It was heartbreak for current world-record-holder Iuliia Kaplina, of the Russian Olympic Committee, who fell on her second run and placed fifth.

Combined and Boulder World Champion Janja Garnbret, of Slovenia, displayed pure prowess in the Boulder round, achieving an incredible four flashes. Garnbret was followed closely by the USA’s Brooke Raboutou, who also flashed two of the blocs, in addition to closing the first boulder in just two attempts and securing the zone on problem three. On home turf, Japan’s Akiyo Noguchi concluded the round in third position, matching Raboutou’s score of three tops and four zones.

When asked her thoughts on the climbing community, Raboutou said:

“I think the climbing community is one of the most special things about climbing. Everyone is genuinely happy for each other and wants each other to succeed.”

The closing round of the women’s Combined qualification, Lead, saw the youngest Olympian in the women’s Sport Climbing field take first place. Aged just 17, Chaehyun Seo of South Korea reached a score of 40+, which after a strong performance in Boulder, earned the young climber a spot in Friday’s final. Austria’s Jessica Pilz achieved second place in Lead with a score of 33+, followed by Japan’s Akiyo Noguchi with 30+. 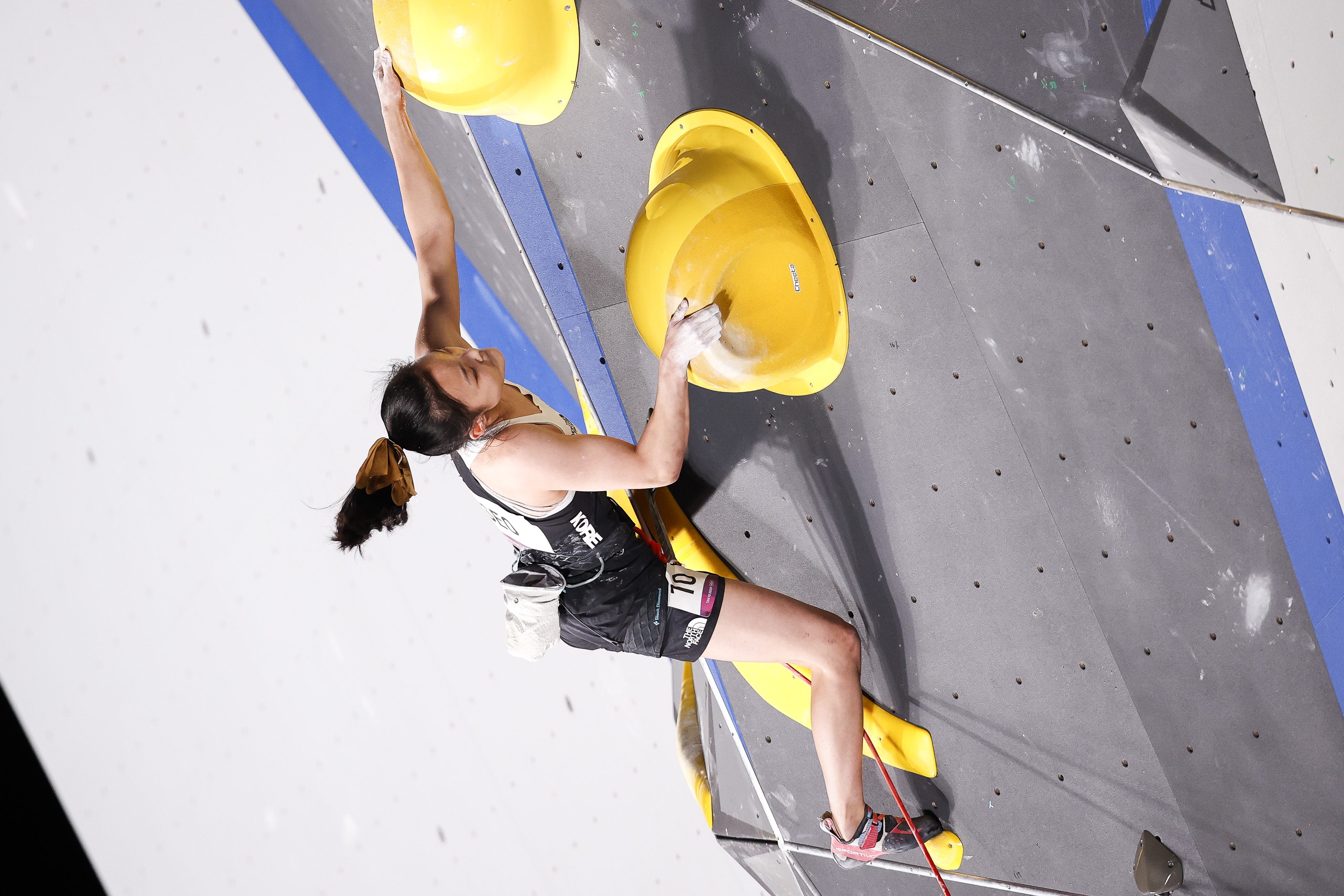 At the end of the qualifying round, it was Garnbret who gained a position at the top of the scoreboard ahead of the women’s Combined final, in a bid to maintain her Combined crown. We asked Garnbret her thoughts on the Sport Climbing walls within the Tokyo 2020 Aomi Urban Sports Park – developed by IFSC partner Entre-Prises – and she said:

"It's amazing. I love the Lead wall, I love the Boulder wall. Speed wall is the same, so it's great. Venue is by top the best venue ever. It would be even more amazing if we had spectators, because then it would be insane, but nevertheless it's amazing." 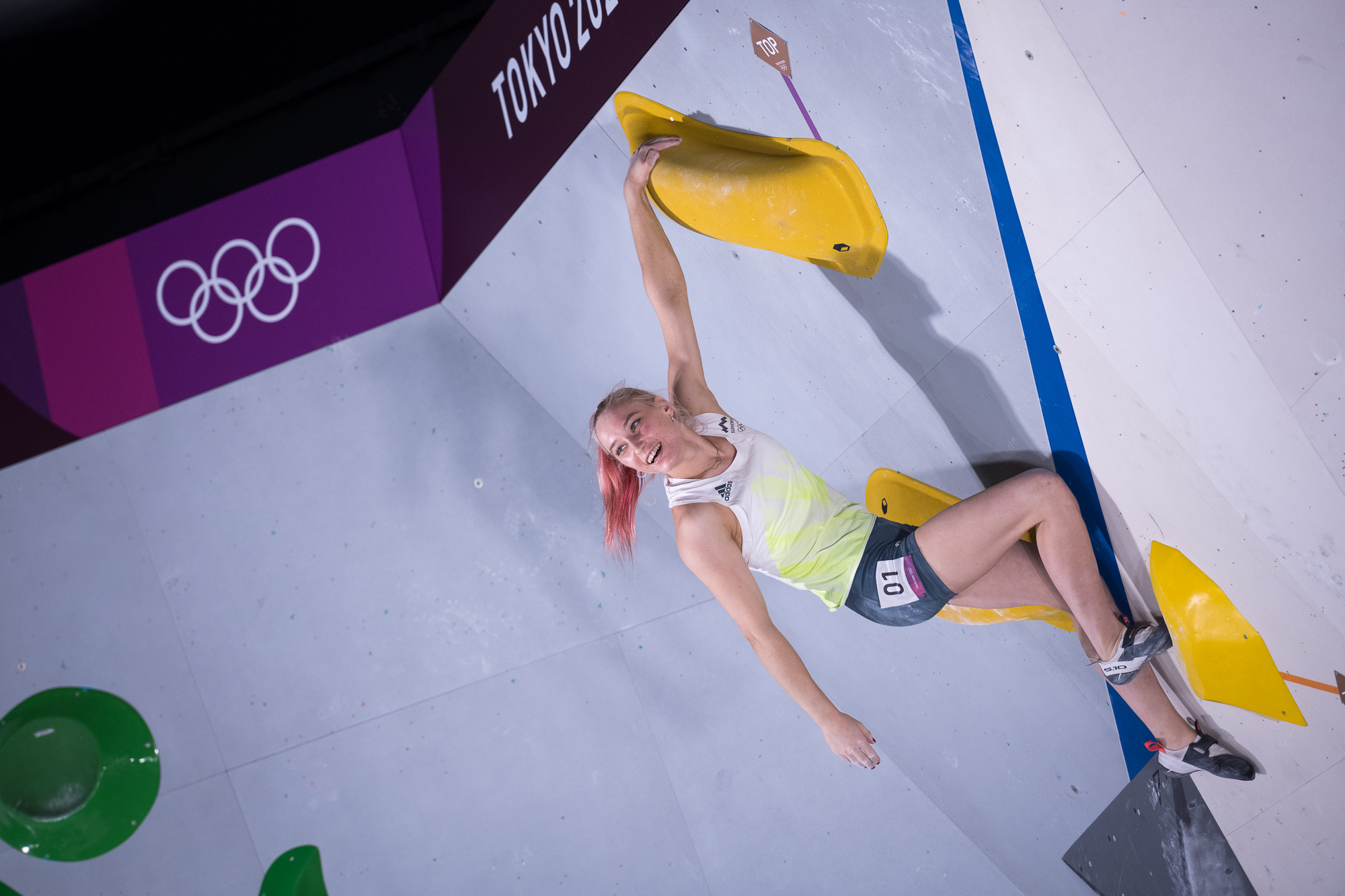 The full list of Olympians heading into the final is as follows:

The conclusion of the women’s Combined qualification event marks the end of a glittering Sport Climbing career for Great Britain’s Shauna Coxsey, who announced in June 2021 that she would be retiring from competition after the Olympic Games Tokyo 2020. Coxsey won the overall Boulder World Cup title in both 2016 and 2017, and holds 30 International Federation of Sport Climbing World Cup medals in total, as well as two World Championship medals. The Brit bowed out from professional Sport Climbing with a commendable tenth place at the Olympic Games in Tokyo.

When asked what’s next, Coxsey said:

“I think I have a lot of options for what comes next. Thinking about this whole experience it's almost overwhelming. It’s such a pivotal time for my sport, and it's such a huge privilege to be part of it.

"It’s so surreal and I don't think it'll sink in until afterwards.

“So, next I'll definitely focus on rock climbing for a while. That's almost what I did five years ago when the sport got announced (in the Olympic Games) and I made the decision to try and qualify for the Olympics.

“I put that (rock climbing) on hold and it feels like the right time to do that now.” 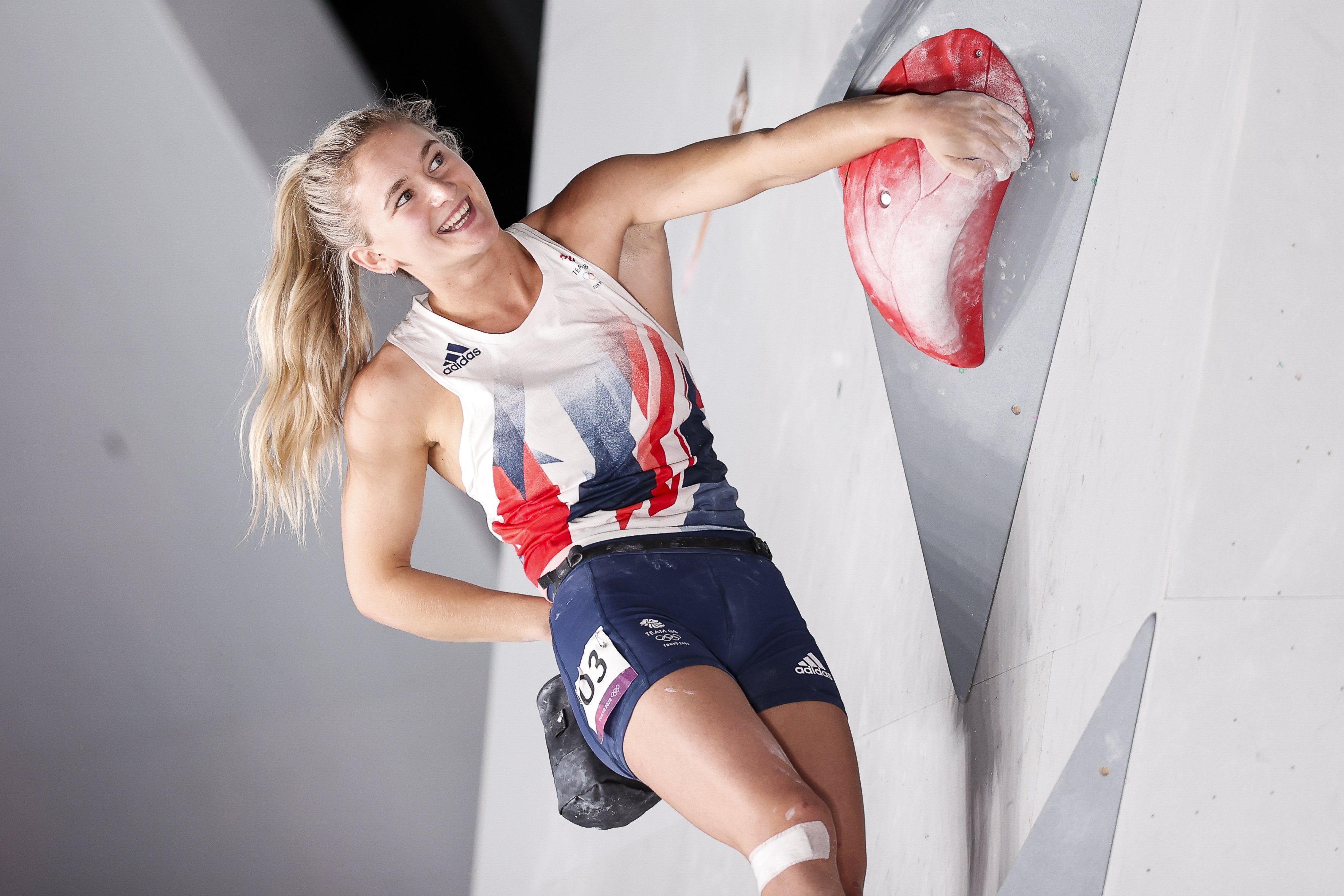