She is only 16 years old, and maybe she does not fully realise the meaning of those two short, yet important climbs, during the women’s Lead qualification of the International Federation of Sport Climbing (IFSC) World Cup in Briançon, France: Doriane Mary Saramandif is the first athlete ever to represent Mauritius at an IFSC competition.

With MSCF’s full membership ratified by the IFSC General Assembly that met virtually on 13 and 14 November 2020, the Mauritian Federation wasted no time, and targeted the fourth Lead competition of the season for their historic debut.

Ms Cathy Foo Kune, Secretary General of the MSCF, said: “For a small country like Mauritius, we are very excited for this achievement. It is a great start fro the MSCF and we are thankful and humbled to be part of the IFSC community. This experience will help Doriane improve and share her knowledge with future Mauritian climbers.”

“Doriane’s participation in Briançon will not remain an isolated circumstance, she will be back soon on the IFSC circuit, bearing our colourful flag!” confirmed Henley Saramandif, father of Doriane and of Terence Benjamin – who won gold at the Youth Olympic Games Buenos Aires 2018 in the men’s Obstacle Canoe Slalom C1 event.

The debut of a new African country on the international Sport Climbing scene is an important step for the sport and the continent, and it adds up to the milestone reached in December 2020, when Cape Town, South Africa, organised the 2020 IFSC African Championships – the first IFSC competition to be held on African soil, and part of the qualification path to the Olympic Games Tokyo 2020. 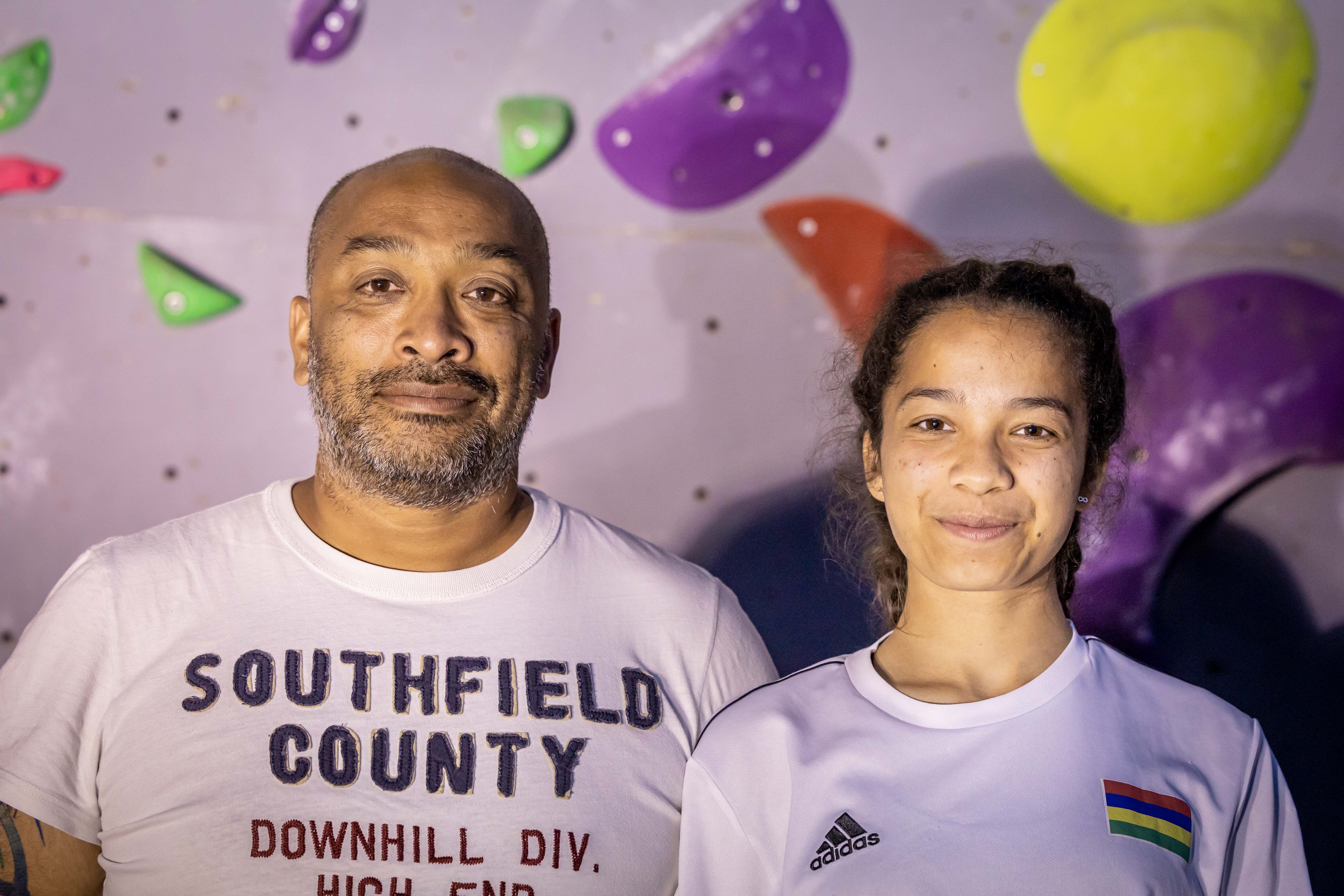