It sporadically rained over the men’s Boulder qualification round in Salt Lake City, USA, where the second IFSC Boulder World Cup of the season kicked off this morning. The competition, however, was not affected by the changeable weather, as both the wall and part of the audience area were safely protected by a roof.

In the men’s event, the gold and silver medalists of the first Boulder World Cup of the season in Meiringen, Switzerland – Czech Republic’s Adam Ondra and Japan’s Ogata Yoshiyuki – were the only climbers who closed the round with a clean sweep of 5 tops and 5 zones. The Japanese athlete placed ahead of his rival with a lower number of attempts.

The 20 male climber qualified for tomorrow’s semi-final are: 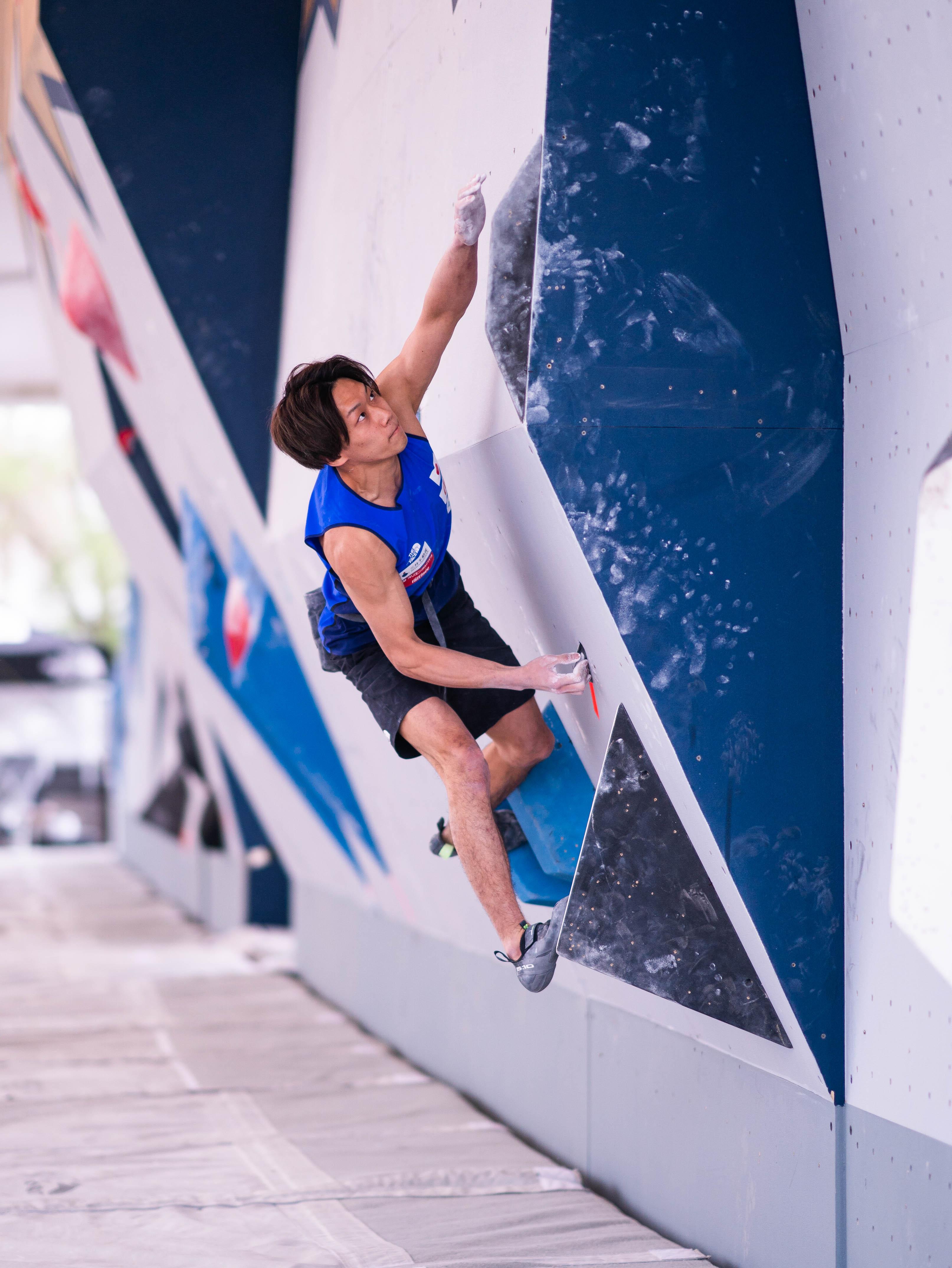