ONDRA AND GARNBRET QUALIFY FOR MEIRINGEN FINALS IN FIRST PLACE

An action-packed set of semi-finals took place at the IFSC Boulder World Cup in Meiringen, Switzerland, this morning, with Slovenia’s Janja Garnbret ruling the women’s event and Adam Ondra of the Czech Republic taking the top spot in the men’s.

Garnbret flashed three out of four boulders in the women’s semi-final, missing a flash on the third bloc by only one attempt. Whereas her competitors opted for an inverted, technical feet-first ascent of the volumes starting off the boulder, Garnbret went for the opposite technique, cutting loose to begin before navigating the dual texture holds in the second half of the problem with ease.

In her debut senior World Cup, Oriane Bertone of France displayed an impressive performance in the semi-final, putting the young athlete through to this evening’s final with three tops. 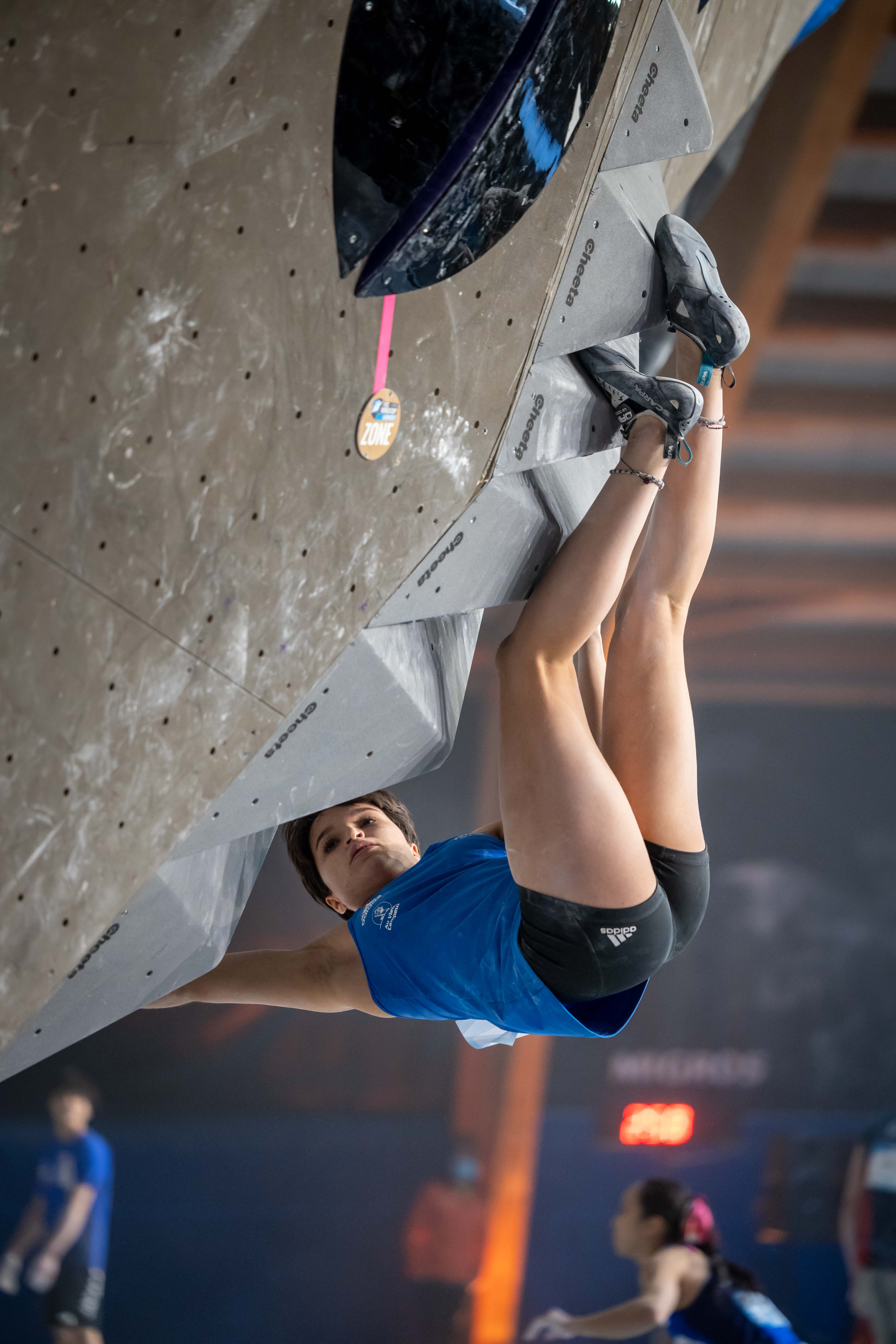 The USA’s Natalia Grossman fought hard on women’s three, but closed the round with just two tops, succeeding to the final in fourth place behind seasoned Sport Climber Akiyo Noguchi, of Japan. Garnbret’s compatriots Katja Debevec and Vita Lukan – who achieved a silver medal at the Youth Olympic Games Buenos Aires 2018 – will complete the women’s final line-up.

The men’s semi-final saw four Japanese athletes qualify for the final, guaranteeing Team Japan at least one medal in the first World Cup of the 2021 season. Tomoaki Takata, Yoshiyuki Ogata, Sohta Amagasa, and Kokoro Fujii, will all compete for a podium position this evening.

As the only male to top the crack boulder in the IFSC World Cup Meiringen 2019, fans online were delighted to see the Czech Republic’s Adam Ondra flash the crack on men’s four – the only athlete to do so alongside Takata. 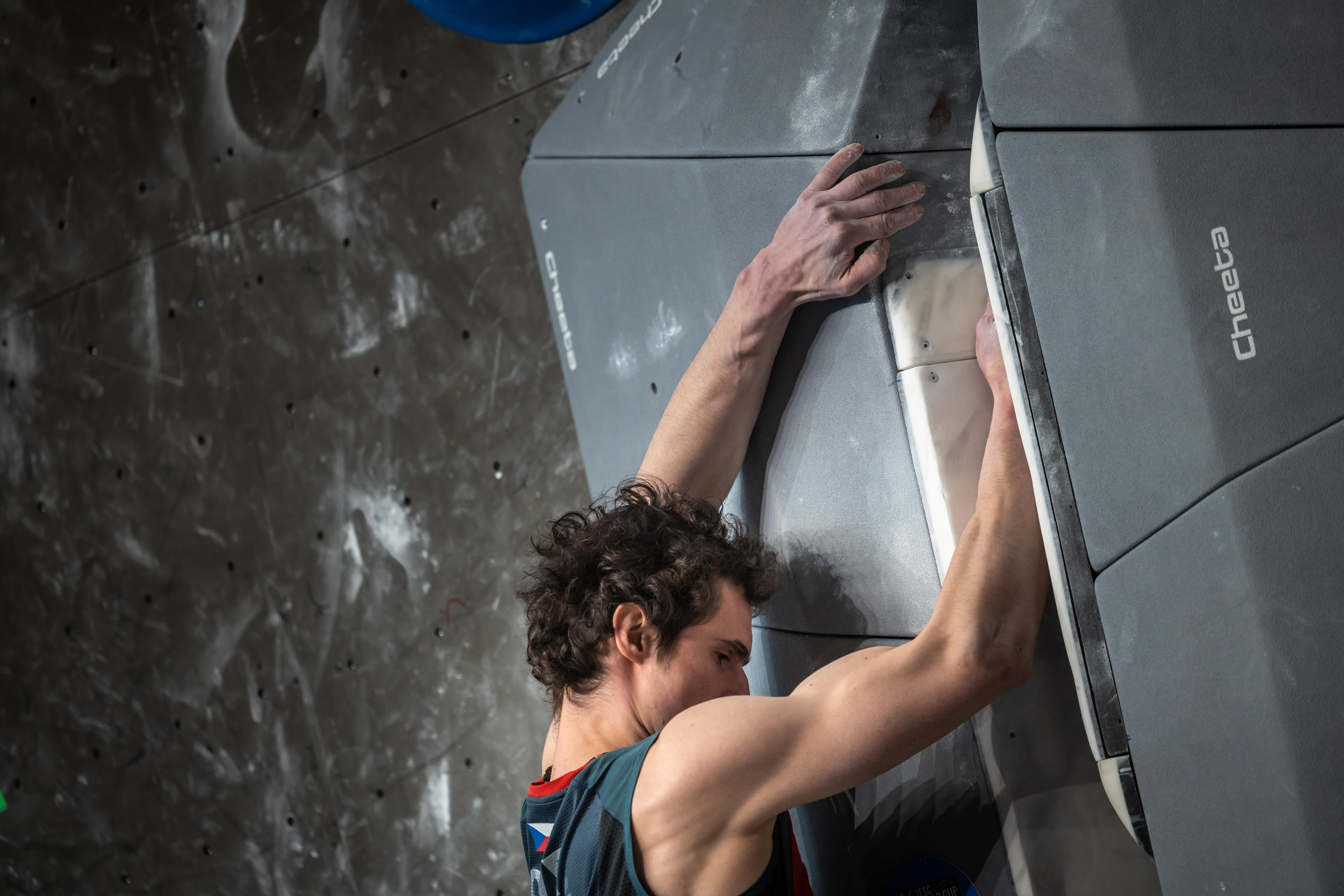 Completing the line-up of the men’s final is Nathaniel Coleman of the USA, who qualified in fifth position with two tops and two zones.

Competing in the women’s final are:

In the men’s final are:

Finals will begin at 6:45 PM (UTC+2) this evening, with the men's event taking place first, followed immediately after by the women's final. Watch live on the IFSC YouTube channel (those watching in Latin America can tune in via ESPN or the Olympic Channel).