The International Federation of Sport Climbing (IFSC) and USA Climbing are pleased to announce that the third Paraclimbing World Cup of 2021 will take place this 9 and 10 October in Los Angeles, USA, host city of the 2028 Olympic and Paralympic Games.

The announcement marks a major achievement for both the IFSC and the Paraclimbing community, and was one of the key goals of the IFSC Strategic Plan 2020-2028, presented and unanimously approved at the XVI IFSC Plenary Assembly. The Strategic Plan called for the inclusion of Paraclimbing on the sports programme of the Paralympic Games Los Angeles 2028 – with the application deadline in the fourth quarter of 2021.

This will be the second IFSC competition organised in the City of Angels in the last two years, following a very successful IFSC Pan American Championships in February and March 2020 at the Sender One Climbing Gym – the same venue that will welcome the IFSC Paraclimbing World Cup this October.

Los Angeles beat out a number of excellent bids from other US candidate cities to host the competition. The 2021 Paraclimbing calendar also includes Paraclimbing world cups in Innsbruck, Austria and Briançon, France, with the IFSC Paraclimbing World Championships scheduled to take place in Moscow, Russia from 15 to 22 September.

“The confirmation of this event in Los Angeles is the cherry on top of an amazing Paraclimbing season. Against all adverse circumstances, still existing because of the pandemic, we’ll give everything to keep our hopes so high.”

“It is definitely a good sign to have a Paraclimbing Word Cup in Los Angeles, where the 2028 Paralympic Games that we aim to apply for will take place. We are thankful to the IFSC and the whole USA Climbing organisation for their commitment in holding the first-ever Paraclimbing World Cup on US-soil.”

“We are thrilled to be hosting an IFSC Paraclimbing World Cup stop at Sender One at LAX. The Sender One team is phenomenal, and their facilities are world class, providing an event on par with the level of athletes. Hosting this important Paraclimbing World Cup in the United States and Los Angeles is an incredible opportunity to introduce the amazing Paraclimbing event and its athletes to the Organising Committee of the 2028 Olympic and Paralympic Games. We thank the IFSC for the opportunity and look forward to a great event hosted by Sender One and to watching the Paraclimbing athletes show us all what is possible.”

"After years of competing overseas, I could not be more elated for the US to stage an IFSC Paraclimbing World Cup. It's an honor to be able to host our climbing family from overseas and show them the momentum that USAC has built for the Paraclimbing community."

"Even though this has been one of the most trying years I can remember, when Marc asked me if Sender One would host a Paraclimbing world cup, we didn't hesitate to say yes. We all remember what we felt during the Pan-American Championships. I think we could all use some inspiration and joy." 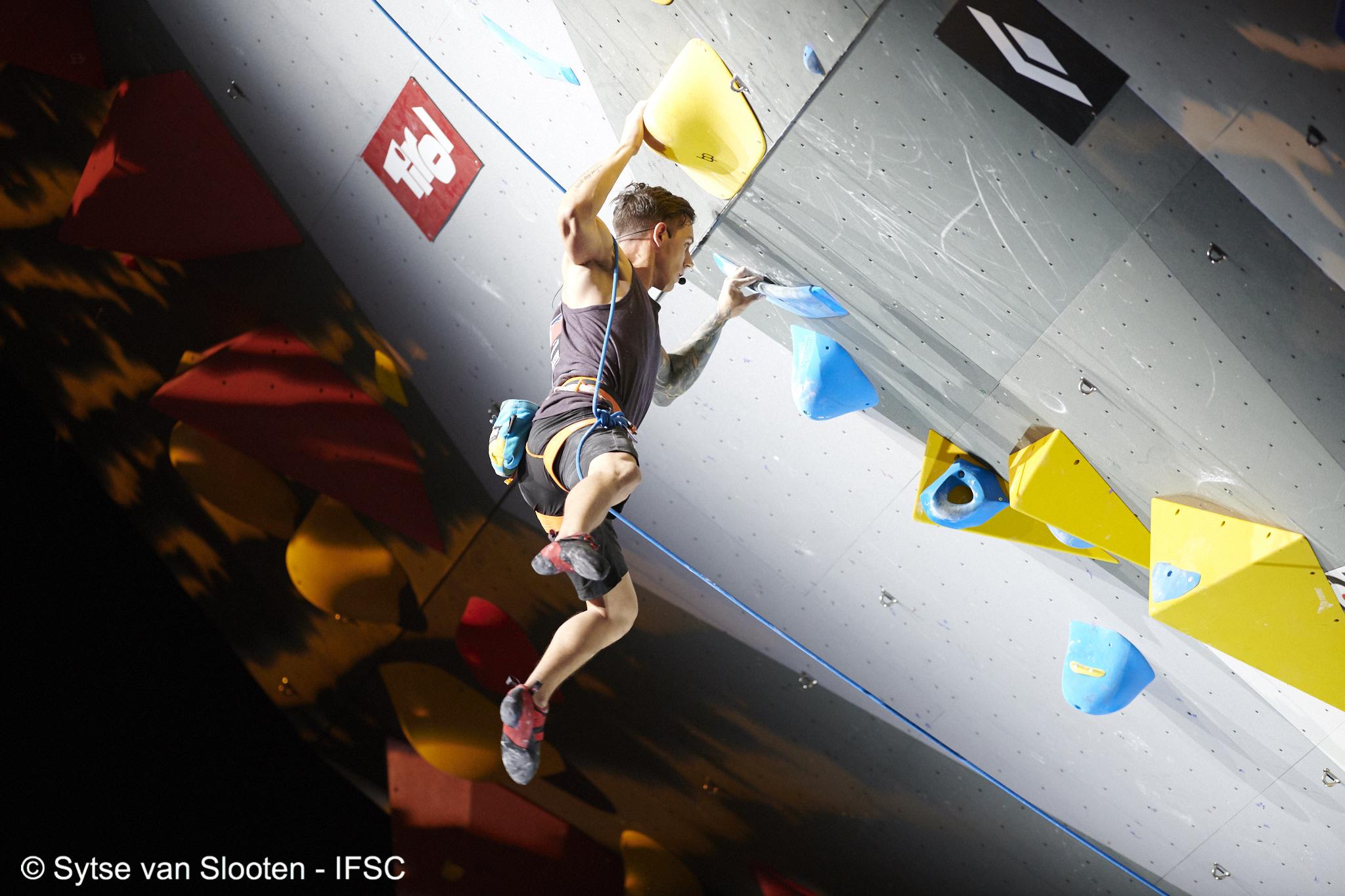