The roundtable, which will be streamed live on 12 March, will address the challenges against prejudices and stereotypes, and the path to greater gender equality at all levels. It will also focus on the evolution and progression of the role of women in a sport that has historically been led by male figures.

Since the IFSC was founded, it has worked hard to ensure gender equality. One example relates to competition prize money, which has always been equally distributed between men and women. The athlete representation on the IFSC Executive Board is also gender balanced, with Shauna Coxsey and Sean McColl as the current members.

“I am truly honoured to launch this initiative,” said Ms Gawrych when speaking about the event. “Nowadays, the celebration of women reaches far beyond International Women’s Day. For the IFSC to host this event, it is a great sign of the recognition given to the work of women throughout the climbing community. For me personally it has a deep, symbolic meaning to be asked to take the lead on this. The platform that we will host the event on will give viewers an opportunity to participate in the roundtable by asking questions and making comments, and I warmly invite followers to do so.” 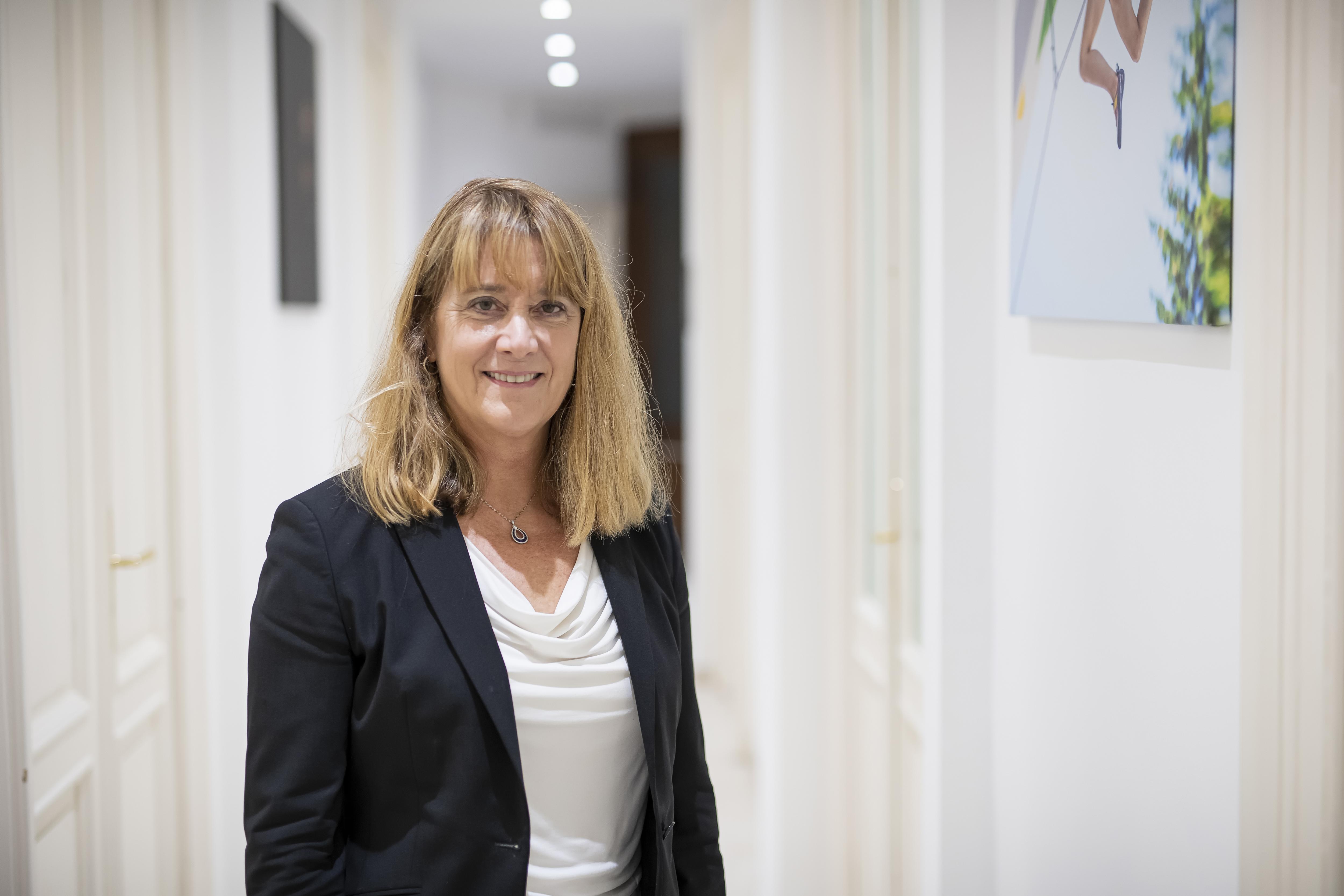