The International Olympic Committee (IOC) Executive Board today officially confirmed that Sport Climbing has been included on the sports programme of the Olympic Games Paris 2024.

The decision marks a high watermark in the history of the International Federation of Sport Climbing (IFSC), following on from the sport’s inclusion at the Youth Olympic Games Buenos Aires 2018 and coming just eight months before its highly anticipated debut at the Games of the XXXII Olympiad in Tokyo (JPN).

The IOC Executive Board also agreed to add Boulder & Lead and Speed competitions to the programme, bringing the total number of medal events for Sport Climbing at Paris 2024 to four, two more than at Tokyo 2020. The number of participating athletes will grow to 68 for Paris 2024, a significant increase from the 40 that will compete at Tokyo 2020 next August.

In addition to Sport Climbing, three other sports — breaking, skateboarding and surfing —were added to the Paris 2024 sports programme today.

“We are grateful to the IOC Executive Board for confirming our inclusion in the 2024 Olympic Games in Paris. We would also like to thank the Paris 2024 Organising Committee for their constant support. On the IFSC side, this is the result of the hard work done in the last year by those who believed in the dream: the IFSC Executive Board, National Federations, athletes, officials and staff. We are going through the toughest time in our history due to COVID-19, but we have four intense and challenging years ahead of us. We are inspired and motivated. Being climbers, the harder the challenge we face, the better we perform.”

“It is astounding to look back and see how much we have achieved since our foundation in 2007. The inclusion on the Paris 2024 Sports Programme is a fundamental cornerstone in the IFSC Strategic Plan, and we are as prepared and determined as we have ever been to make a brilliant debut at Tokyo 2020, and an even better encore at Paris 2024.”

The Games of the XXXIII Olympiad are scheduled to take place in the French capital from July 26 to August 11, 2024. 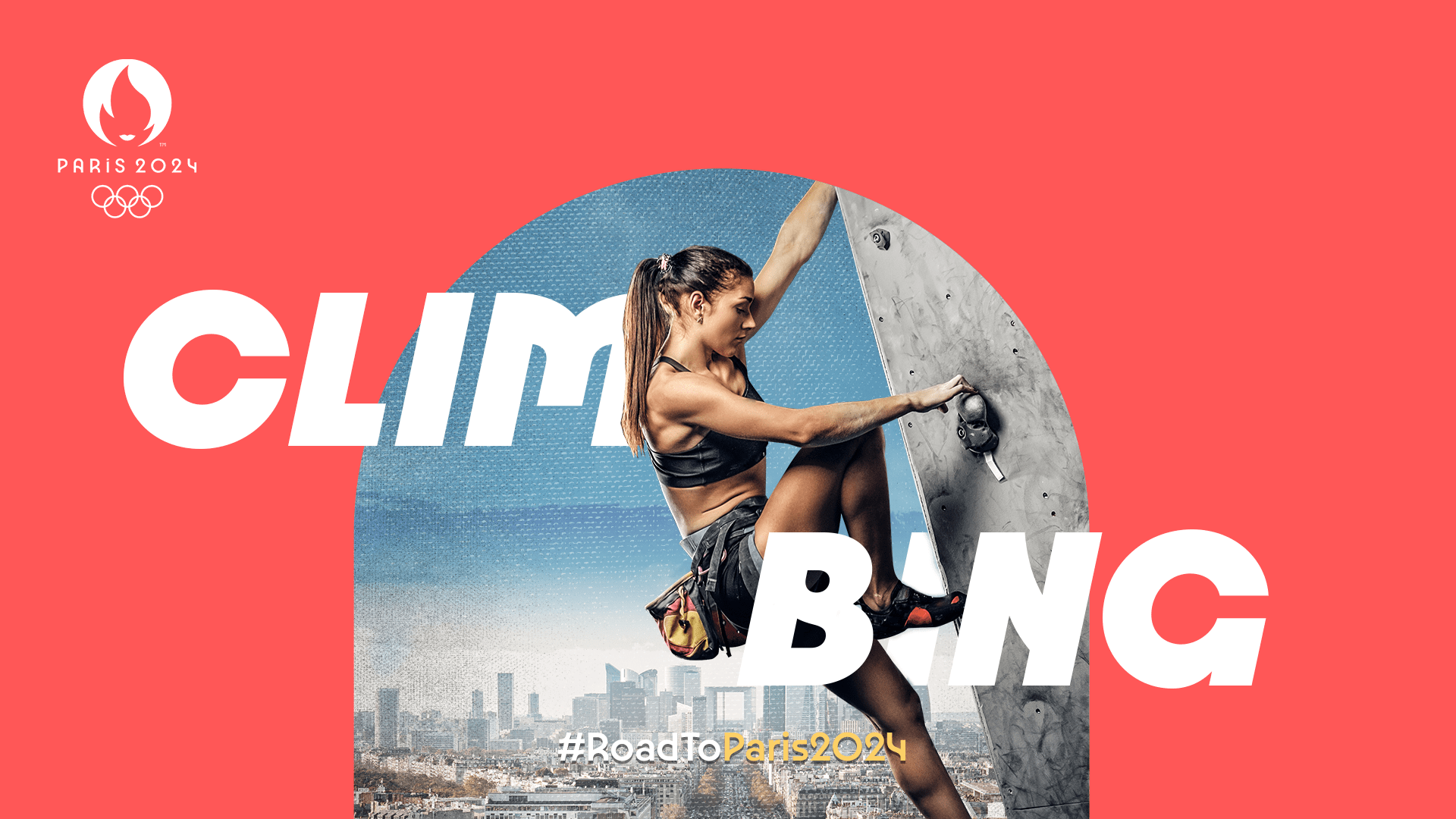