The International Federation of Sport Climbing (IFSC) is pleased to announce that three IFSC Paraclimbing World Cup competitions will be organised during the 2021 season, in Innsbruck (AUT), Briançon (FRA) and a still to be determined location in the United States.

The announcement is the second major milestone for Paraclimbing in less than a week. On November 14, the creation of an IFSC Paraclimbing Committee was ratified by the XVI IFSC Plenary Assembly, which met virtually due to the COVID-19 pandemic.

The competitions will culminate in the highly anticipated IFSC Paraclimbing World Championships scheduled in Moscow (RUS) from September 15 to 22. Last year’s World Championships in Briançon welcomed a total of 158 athletes, marking a 24% increase compared to the 2018 edition.

The three world cups will take place as follows:

The call for applications to host Paraclimbing world cups in 2021 was launched in April 2020 by the IFSC Sport Department.

“We still get goose bumps when we think back of the 2018 Paraclimbing World Championships in Innsbruck. In June 2021, that time will come again. After COVID-19 thwarted us this year, we are very happy to bring the international Paraclimbing elite back to Austria. As part of a broader program, we will host an IFSC World Cup in Boulder and Lead, and the Paraclimbing competition.”

“We are deeply honoured to host another Paraclimbing World Cup on French soil. It makes sense at all level, and especially in the perspective of the Paris 2024 Paralympic Games where we hope Paraclimbing will get some visibility.”

“We are honoured to host a Paraclimbing World Cup and grateful to the IFSC for selecting the United States. The hosting of Paraclimbing world cups is a critical step in increasing awareness and participation for Paraclimbing in the United States and around the world. We look forward to working closely with the IFSC, the IFSC Paraclimbing Committee, and USA Climbing’s Medical Committee to advance the sport and with an eye towards inclusion in the Paralympic Games in the future.” 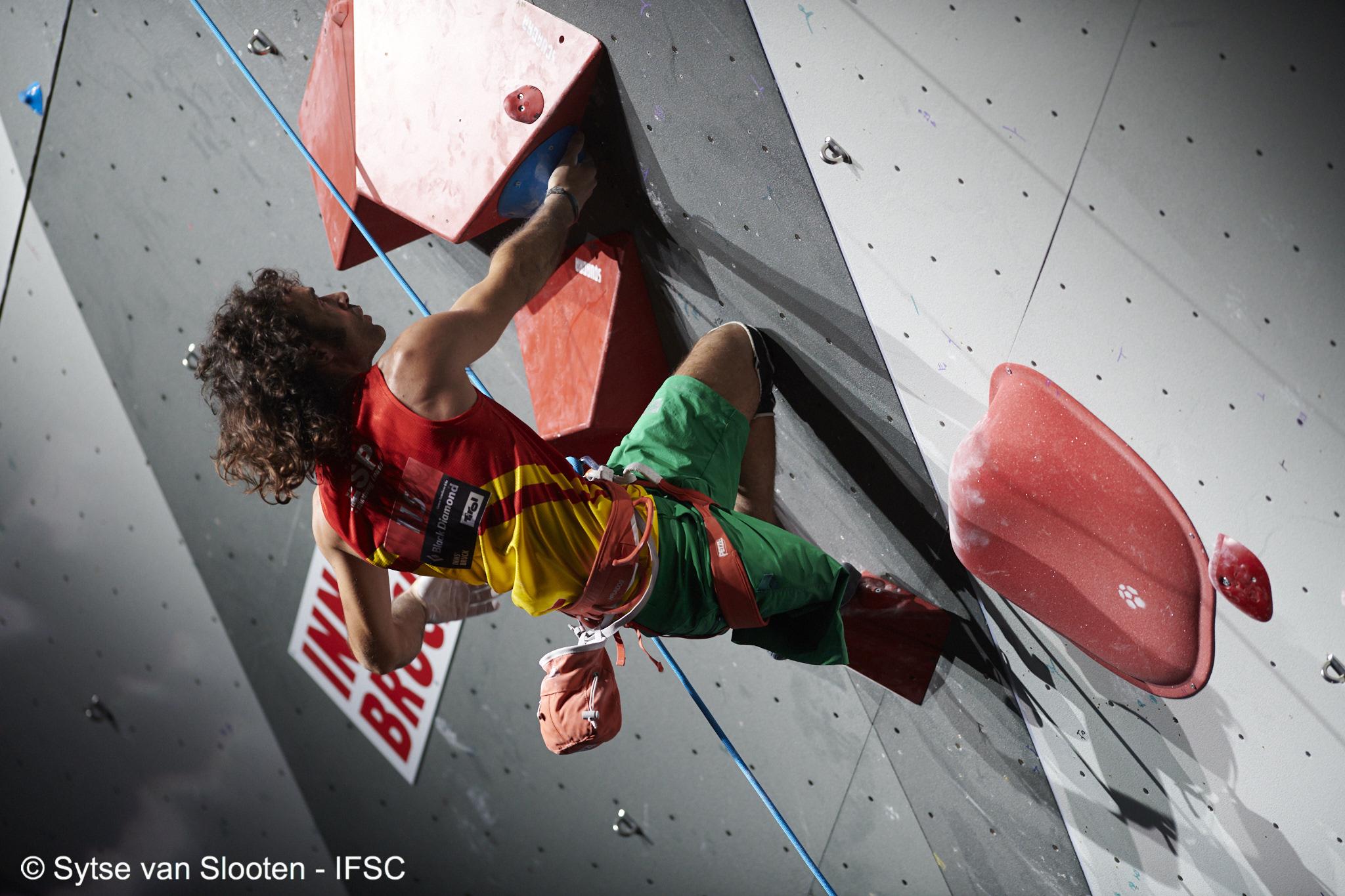