AUSTRIA CLIMBING TO KICK OFF SUMMER SERIES 2020 ON JULY 8

A few weeks away from the first IFSC World Cup of 2020, Sport Climbing fans will be able to enjoy some top-level climbers compete in the Austria Climbing Summer Series 2020.

On July 8, indeed, the first Boulder competition will take place on the very same walls that welcomed the 2018 IFSC Climbing World Championships, in Innsbruck (AUT). Alongside the most prominent Austrian climbers, athletes from Germany and Switzerland will also participate in the competition, with each National Team allowed to enrol a maximum number of four climbers per gender.

Among the participants that will compete on the Summer Series’ opening event, Olympic qualified athletes Jessica Pilz and Jakob Schubert of Austria, and Petra Klingler of Switzerland.

The Boulder finals will both be live broadcasted by Austrian national channel ORF Sport+, while all semis and finals will also be streamed on Epic TV’s YouTube channel.

The tv schedule of the first Boulder competition is the following:

The Series will take place in July, August and September, and it will be composed by a total of 10 events – three in each discipline, plus a final one in the Olympic Combined format. Each event will enlist up to 25 female and 25 male athletes.

The concept of the Austria Climbing Summer Series has been developed to meet all the health and safety regulations of the National Government in terms of hygiene, social distancing and use of individual protective devices. 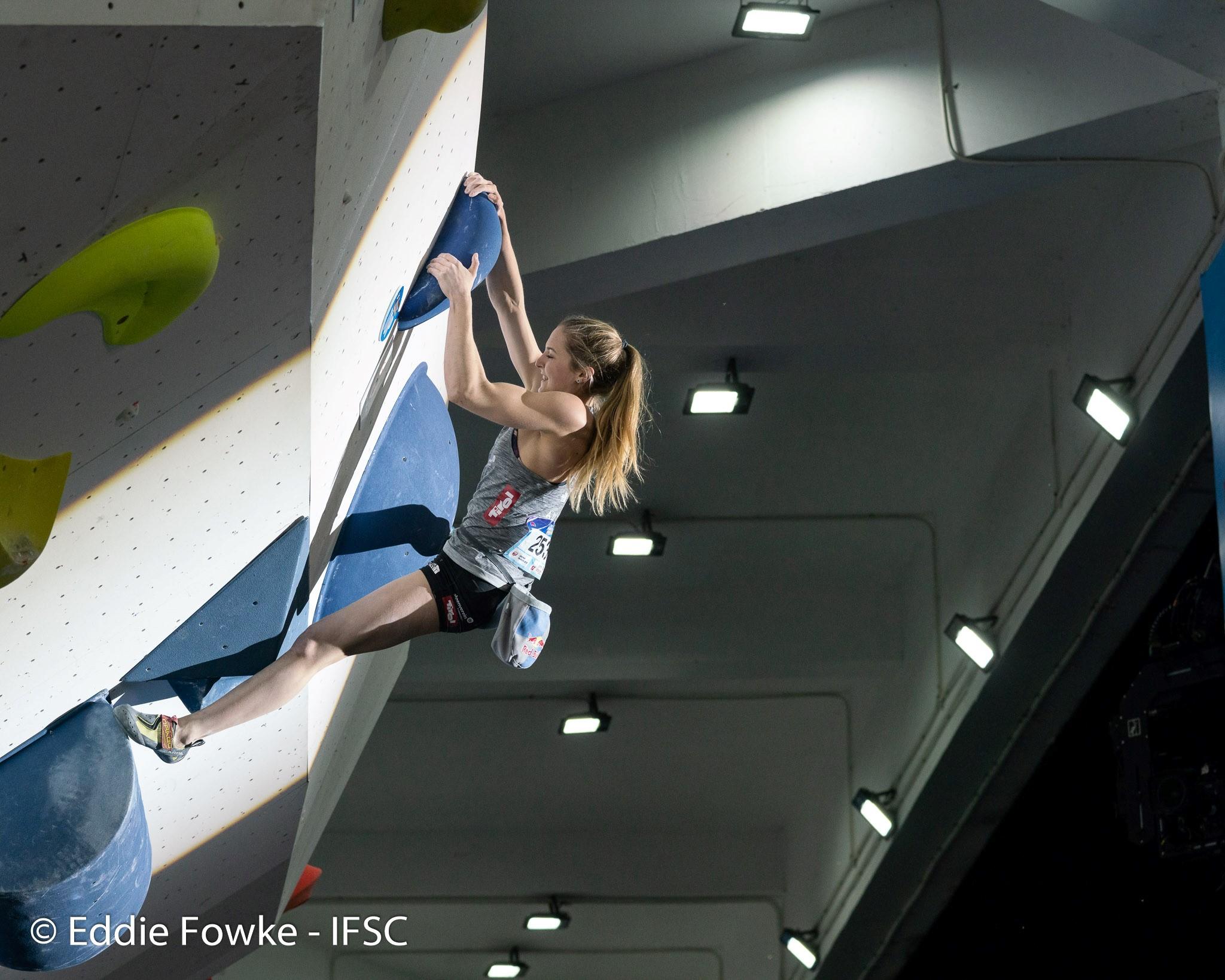