For the second time in a span of three weeks, the IFSC Paraclimbing Committee gathered in teleconference today at 3:00 pm (UTC+2:00). The first meeting took place on April 14.

IFSC President Marco Scolaris opened the call with a short speech, inviting all the committee members and paraclimbers to keep the faith and follow advices and rules provided by each national government and by the World Health Organization.

Attendance of the meetings included: Paraclimbing route setter Christophe Cazin of France; Athlete Representative Sebastian Depke of Germany; experts Wayne Geary of the United States of America and Sian Spencer of Australia; and coaches Rotem Jacobs of Israel and Naoya Suzuki of Japan. 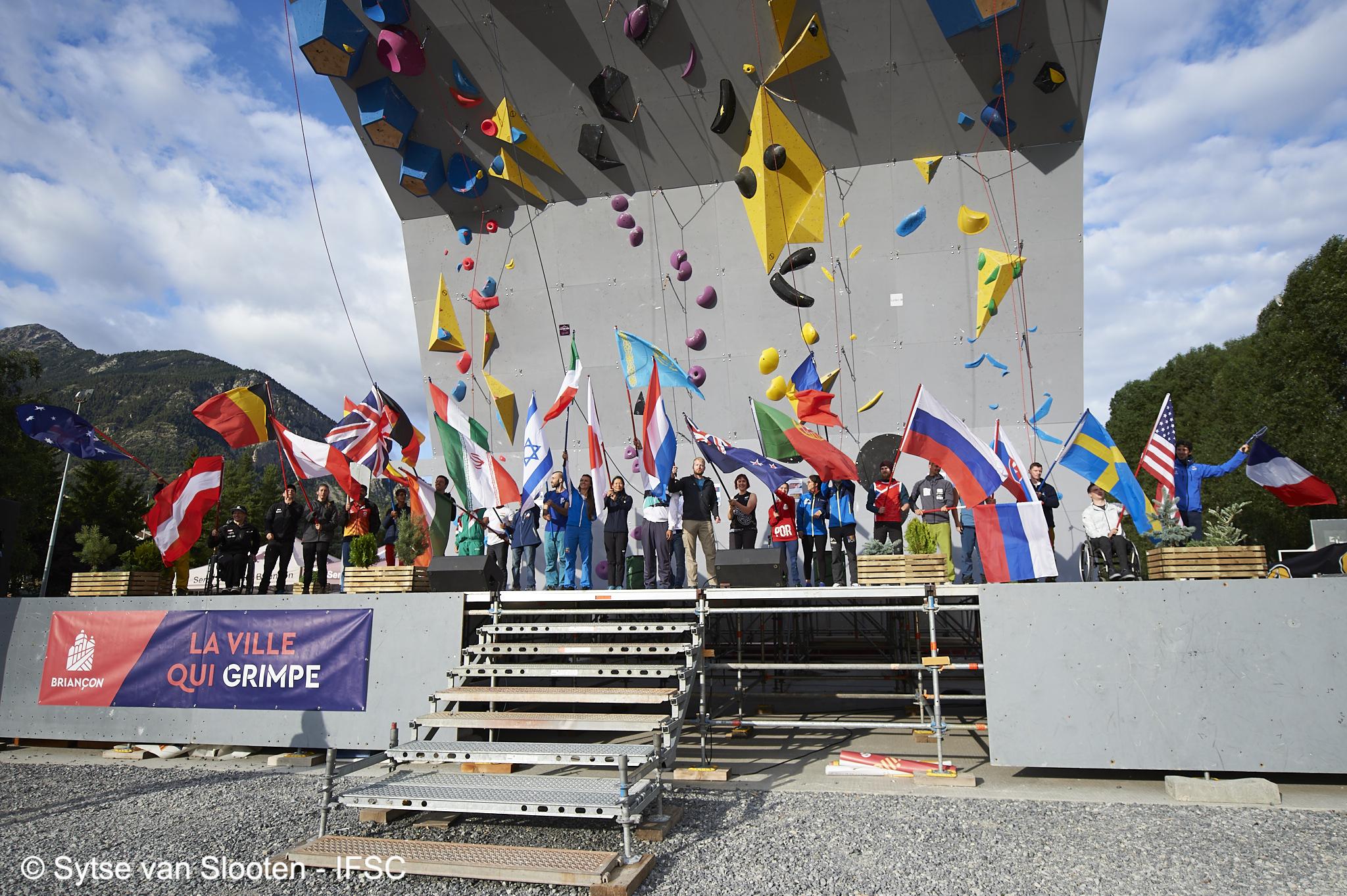 The range of topics addressed during the two teleconferences varied from the current situation caused by the COVID-19 pandemic, to the calendar of competitions, the 2021 IFSC Paraclimbing World Championships in Moscow (RUS) and the classification rules.