The International World Games Association and the Birmingham Organising Committee agreed to postpone the 11th edition of The World Games until July 7 to 17, 2022.

The decision came as a natural consequence of the postponement of the Tokyo 2020 Olympic Games to 2021, specifically from July 23 to August 8. Indeed, the new dates of the Olympics, which were made official on March 30, clashed with the original schedule of The World Games – July 15 to 25, 2021 – highlighting the risk of excluding many athletes and officials involved in Tokyo 2020 and potentially reducing the interest of fans and media representatives.

All IWGA Member Federations with sports on the programme supported the decision to move The World Games, and the decision to select the new dates was unanimously approved today in a teleconference. 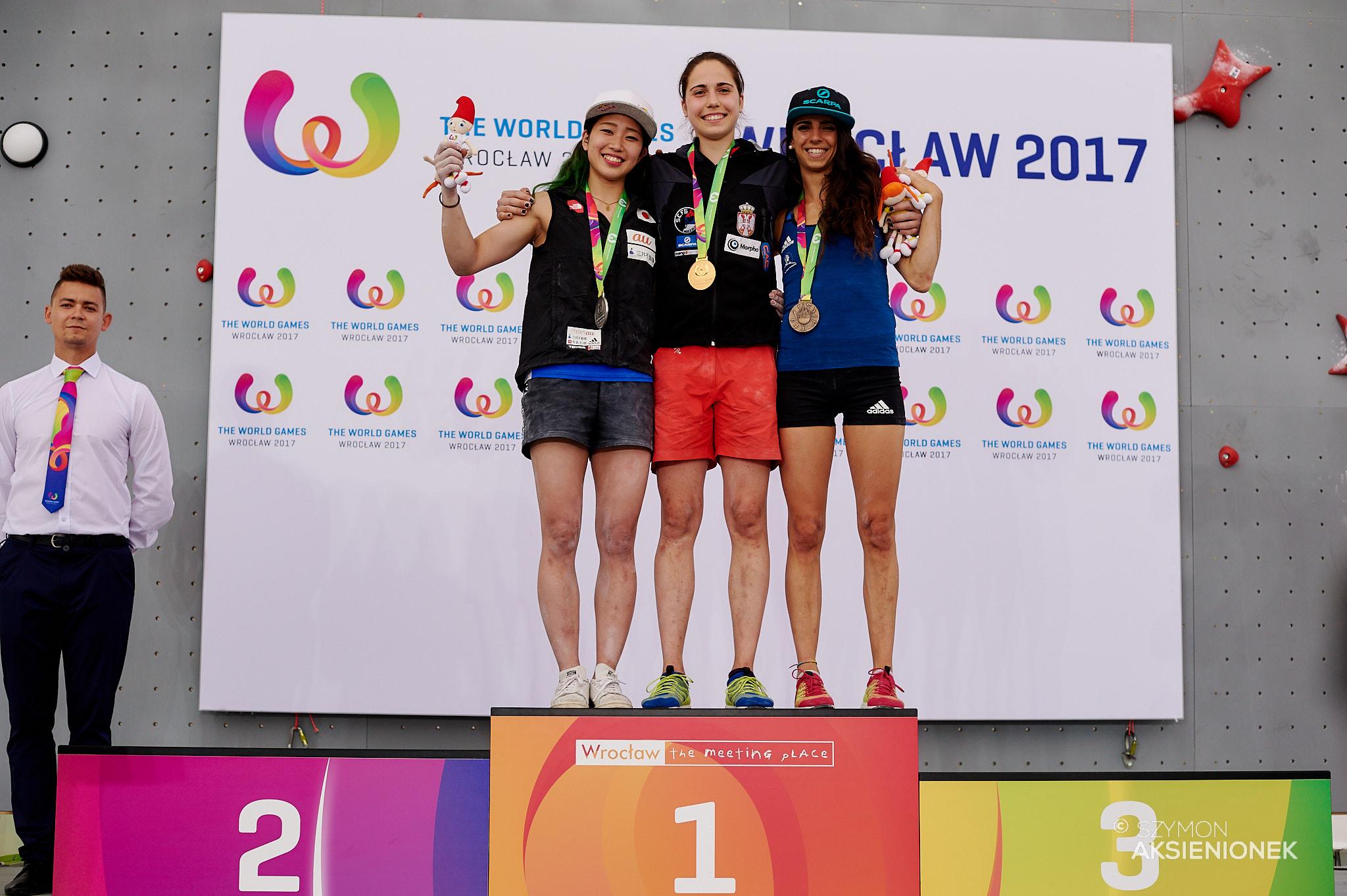 Sport Climbing has been included in the programme of The World Games since its 7th edition, held in Duisburg (GER) in 2005. At the latest edition, held in Wroclaw (POL) in 2017, Sport Climbing assigned gold medals in Speed, Bouldering and Lead: the three disciplines will all be contested also in Birmingham (USA).

“We are very pleased to move together with the International World Games Association to postpone the World Games in Birmingham to July 2022. Climbers love The World Games: the first large multisport event which welcomed our sport already in 2005. We need also to express our gratitude to Birmingham leaders and its Organizing Committee for the promptness to find a solution following the Olympic Games postponement.”

To learn more about Sport Climbing at The World Games click here.