Los Angeles (USA) – Sean BAILEY of the United States of America led the pack of eight climbers that qualified for the Men finals at the IFSC Pan American Championships in Los Angeles (USA). The final will take place on Sunday at 2:00 pm (GMT-8:00) at the Sender One Climbing Gym.

BAILEY, who closed the qualification round with a score of 14, will be joined by his teammates Zach GALLA, Colin DUFFY and Zander WALLER, who also made it into the top-eight. Ecuador, Mexico and Brazil will also be represented in the final. 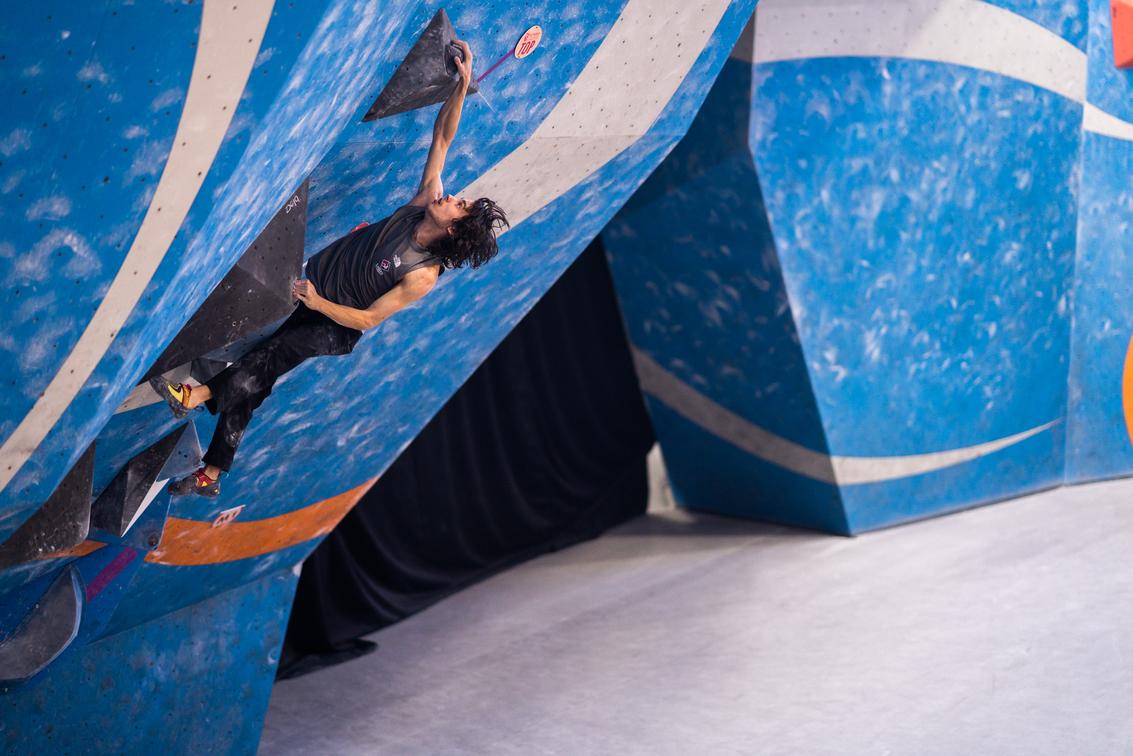 In the Men finals, the Speed discipline was ruled by Ecuador, with GRANJA setting the best time at 6.30 seconds and VALENCIA placing 2nd with 6.68. The two other disciplines, instead, were both dominated by USA Climbing’s team, as BAILEY and DUFFY respectively took the top of the table in Bouldering and Lead. In two days, these eight climbers will battle for the final Olympic quota place available for the Tokyo 2020 Olympic Games.

The IFSC Pan American Championships will continue tomorrow with the Women finals starting at 2:00 pm (GMT-8:00).