Since 2011 Romain has stood on top of an international podium a total of 18 times, having competed in as many international seasons. He has twice claimed the title of European Champion in Lead (Campitello di Fassa, Italy, 2017 and Ekaterinburg, Russia, 2013) and since the start of his international career, has competed in 130 world cup events. 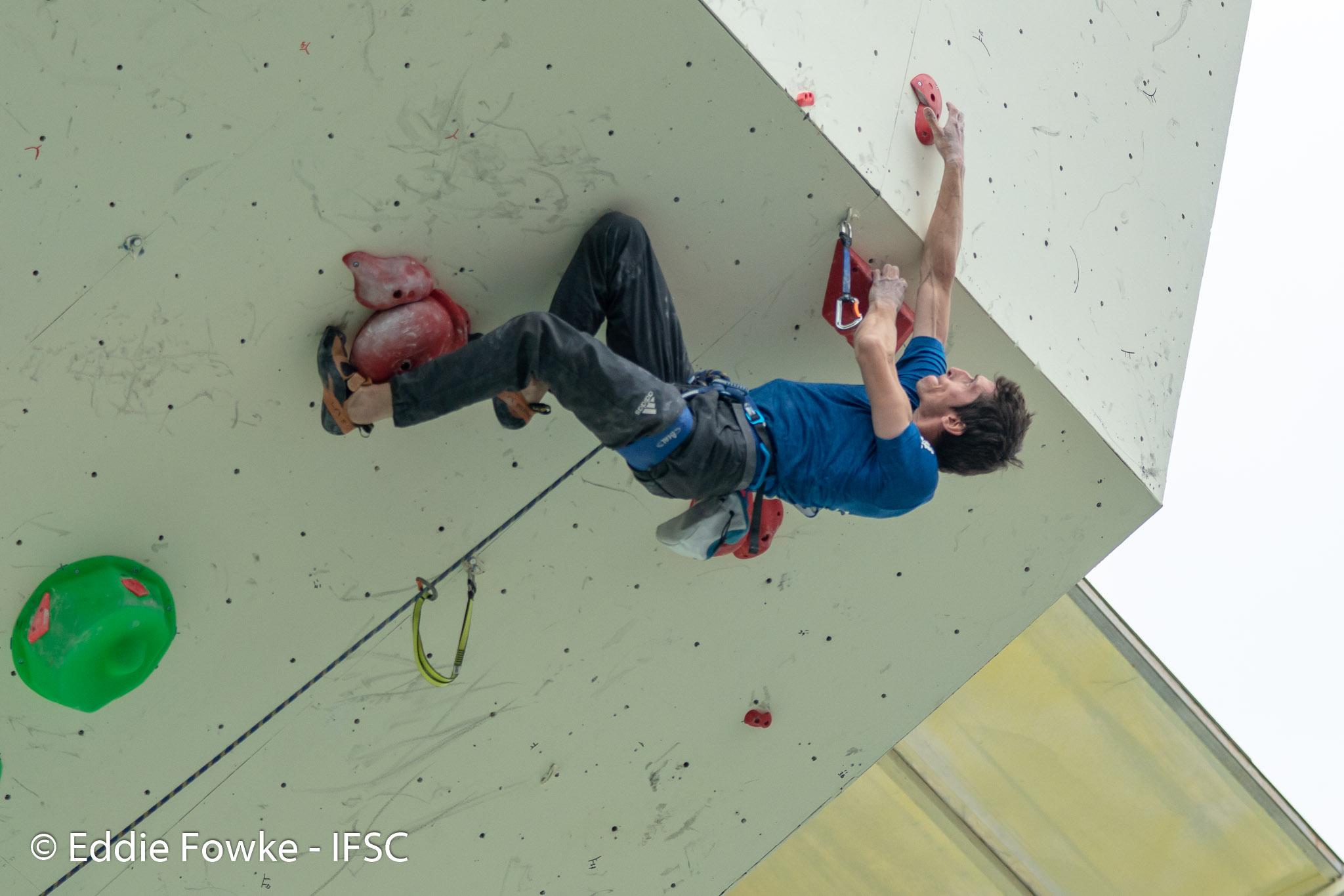 On 26th February 2020, Desgranges declared in a social media post that it is now time to put away his competition shoes.

“We wish Romain the best of luck following his long and successful career as an international Sport Climbing athlete. For many years he has been able to inspire the crowds and us not only in Chamonix, his hometown,  but all around the globe. Romain: keep climbing!” says IFSC President Marco Scolaris.